James Beard Award finalists honored for their work, out of business, unsure if they’ll survive It’s a bittersweet moment for this year’s James Beard Award finalists. Chefs can’t celebrate like they usually do. There’s no clinking of wine glasses with their team, or regulars offering congratulations in a busy dining room.

Instead of coming together for a ceremony to learn who became award finalists, the announcements were made via Twitter.

“I was really glad that they went forward with it. It helps bring more light onto what's happening with restaurants and bars,” says chef Lincoln Carson, a finalist in the Best Pastry Chef category.

Lincoln permanently closed his restaurant, Bon Temps, last week due to financial challenges. He says that if half the seats in his restaurant were taken away, he wouldn't be able to make enough money to stay in business. 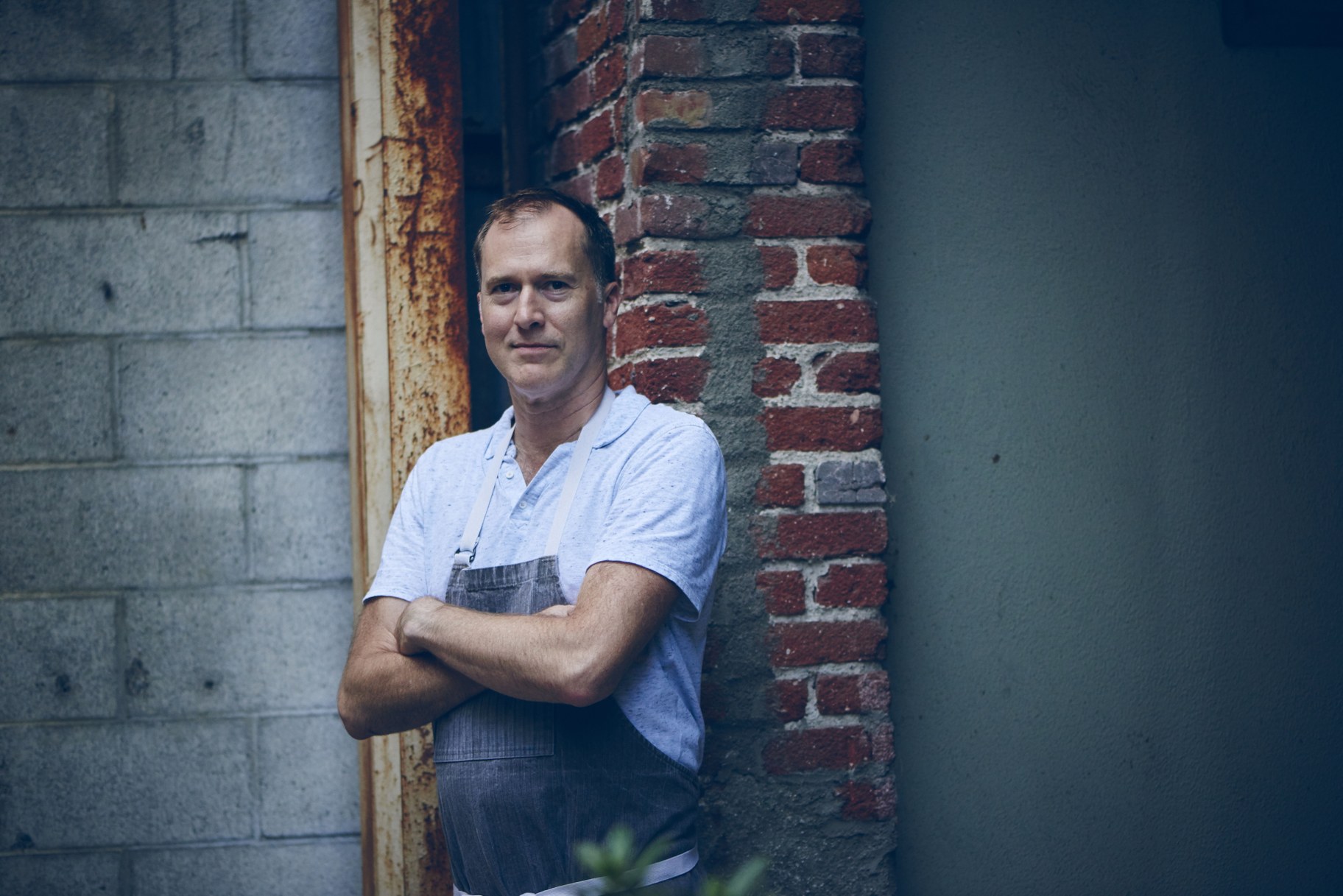 Just a mile from Bon Temps in LA’s Arts District sits Nightshade, which was named a finalist for Best New Restaurant.

Chef and owner Mei Lin temporarily closed her eatery during the shelter-at-home orders.

“We decided to do takeout for a week, and it just wasn't profitable,” she says. “We weren't making ends meet.” 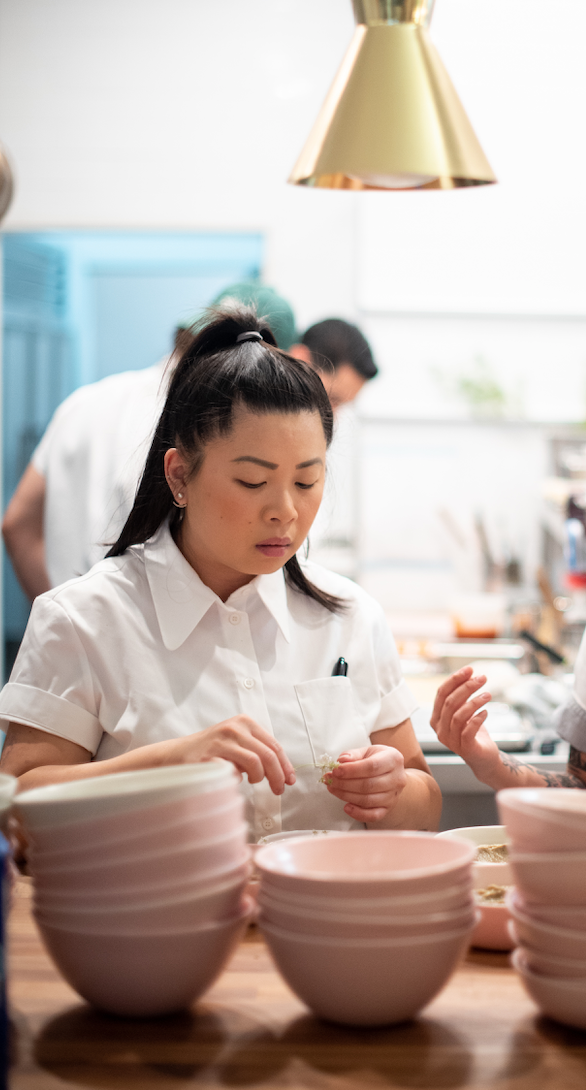 “You can’t fully operate a restaurant with half a capacity,” she says. “It doesn’t equate, the numbers don’t match up. That’s the scariest thing about it.”

She applied for a federal Paycheck Protection Program (PPP) loan, but hasn’t heard back.

The future of amusement parks

How might Disney, Universal, Six Flags reopen their theme parks during COVID-19?

Theme parks worldwide have shut down due to COVID-19. That includes Disney, which reports a loss of $1 billion in operating revenue due to park closures.

Airbnb cuts 25% of its employees, faces major revenue loss due to COVID-19

With COVID-19 disrupting much of the hospitality industry, Airbnb and its hosts have lost more than $1 billion in bookings.

James Beard Award finalists honored for their work, out of business, unsure if they’ll survive

Chef Lincoln Carson is a finalist in the Best Pastry Chef category. But he permanently closed his restaurant, Bon Temps, last week due to financial challenges. He says that...

Netflix’s ‘Hollywood’ explores racism and sexism in the industry

The new Netflix miniseries “Hollywood” is set in the 1940s. It tells the story of Hollywood’s Golden Age through the eyes of aspiring actors, a director, and screenwriter.

Orchestral and symphonic concerts are a large part of Los Angeles music culture. They are also just large in general. Dozens of musicians sit shoulder to shoulder in concert...