Tonight, the UCLA Film and Television Archive kicks-off a screening series called “Hollywood Exiles in Europe” with the 1950 film “Christ in Concrete.” Director Edward Dmytryk made “Christ in Concrete” in England because he couldn’t make it in Hollywood. He’d refused to testify before the House Un-American Activities Committee. It’s just one of almost 100 European films directed by, written by, and starring blacklisted Americans in exile. 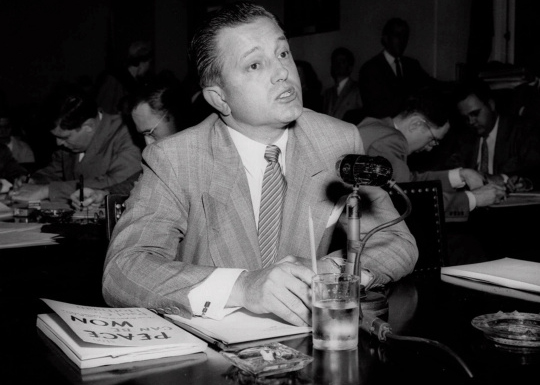 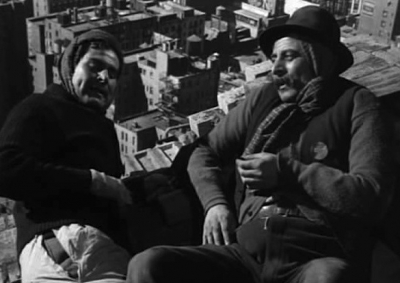 More than 800 Palestinians have died in the current conflict between Israel and Hamas in Gaza. Tonight, Israel’s security cabinet unanimously rejected a cease fire agreement...

John Kerry is in Egypt trying to broker a cease fire between Hamas and Israel. Egypt has often acted as a go-between for the the two sides of the conflict, dating back to...

It’s estimated that three to four million Americans are infected with the Hepatitis C virus. And because it’s a slow-moving disease, most of those people don’t even know...

In our weekly film round-up, we take a look at “Lucy,” starring Scarlett Johansson, “A Most Wanted Man,” starring Philip Seymour Hoffman in his last role, and new films by...