Following the 4th of July, we’re sharing two of our favorite episodes from KCRW’s music documentary podcast Lost Notes. We hear about Suzanne Ciani, who became one of the most important synth composers of the 20th Century, and balanced her commercial and artistic work for decades. We also hear how a founding member of The Freeze, a Boston punk band, reckons with the offensive lyrics he wrote as a teenager. 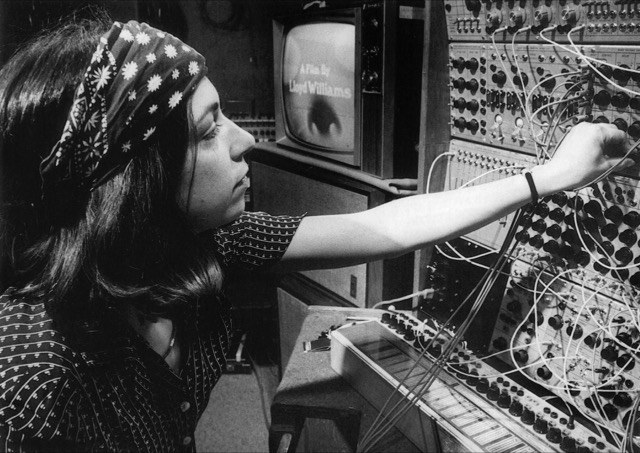 Suzanne Ciani in her SoHo studio. Photo by Lloyd Willimams