Nataki Garrett took over as the artistic director of the Oregon Shakespeare Festival in 2019. Photo by Kim Budd.

Major theater companies across the country, including the Center Theatre Group and the Geffen Playhouse in LA, took to social media saying they stand with people of color and support the fight for equality.

But many Black actors, directors, and other theater workers say they’re tired of empty promises, and demand real change.

In a letter addressed to “White American Theater,” a collective of Black, Indigenous, and people of color theatermakers called for major structural change to address white supremacy on and offstage.

“I sign[ed] in solidarity because it’s time for us to be seen, and felt, and heard as viable, necessary and responsible,” says Nataki Garrett, the artistic director of the Oregon Shakespeare Festival.

She says racism in the theater industry takes many forms, from the plays that get selected to the way white audience members treat people of color.

“I was at a theater watching a friend perform, and right before the show went up, this really sweet older white woman turned to me and said, ‘Is this your first time in the theater, and how did you get here?’” says Garrett. “These moments of othering seem innocuous but are just a constant reminder that you’re not supposed to be here.”

She says some theaters will survive the pandemic and some won’t, but the ones that do better have a plan in place to be inclusive.

“Who do you expect to be coming across the threshold when we are allowed to emerge from this crisis?” she says. “Who do you think is coming? And if you aren’t prepared for those people to come, your theater is already closed, you just don't know it yet.” 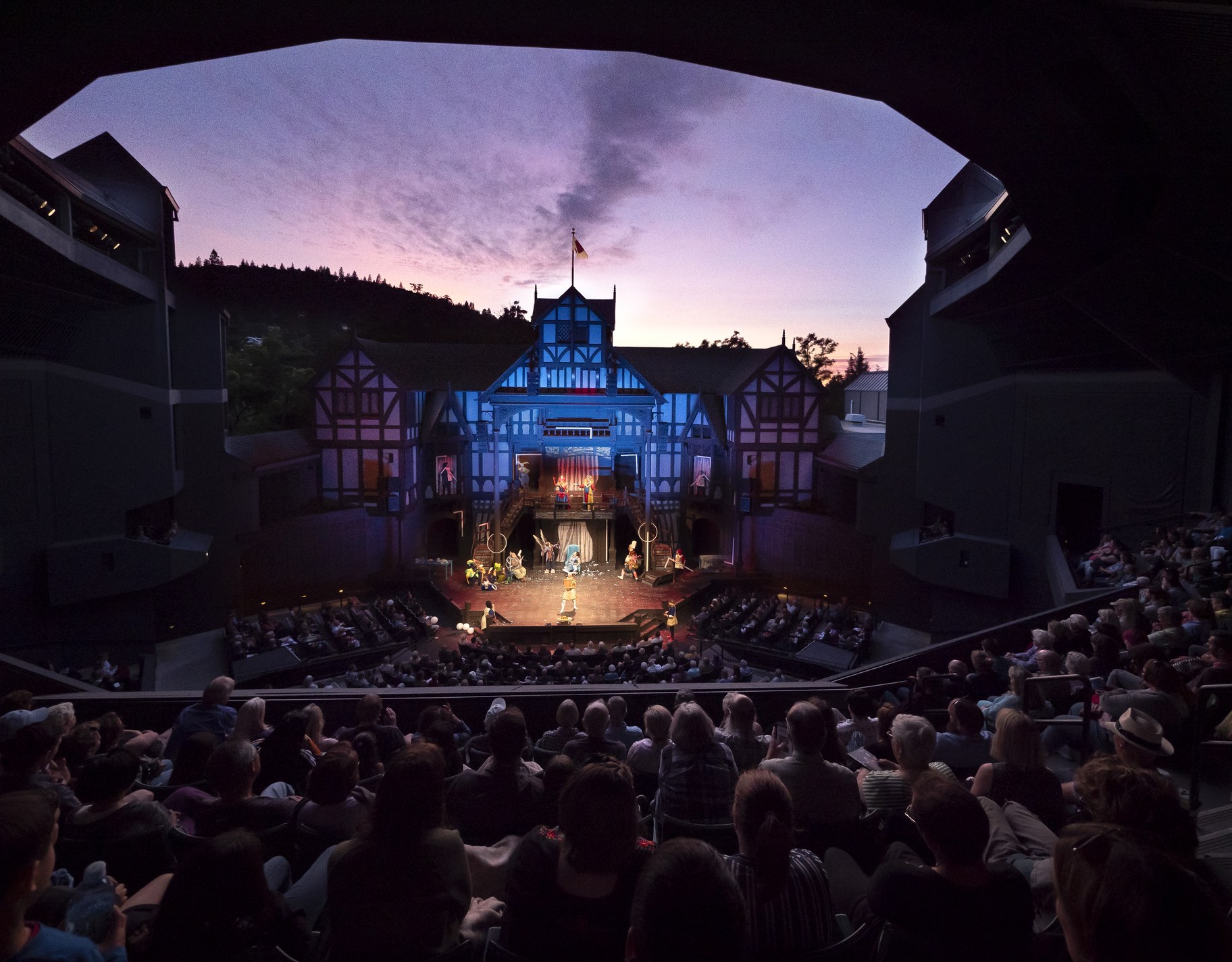