Louisa May Alcott wrote “Little Women” more than 150 years ago, and since then, the novel has been adapted into TV shows, a musical, a play, and seven movies. The most recent film adaptation (the 7th one) comes from director Greta Gerwig.

May Alcott’s story begins in 1861. The March sisters -- Jo, Meg, Beth and Amy -- live with their mother and housekeeper, as their father is away in the Civil War (on the Union side).

“They're kind of genteel poor. It's about their girlhood and about that kind of year from 1861 to 1862. That's the first book that was published,” explains Gerwig. “And then the second book that was published skips many years, and then it gets into sisters getting married, it goes through their lives into adulthood.”

Gerwig says she most identifies with Jo, the headstrong leader of the sisters, but what’s amazing about “Little Women” is that people will identify with all four sisters at different points. “When I reread the book as an adult, I found myself more clearly in all of them.”

Gerwig tells the story a bit differently than past iterations. She starts with the women in adulthood, then does flashbacks. “I did that for a number of reasons. The first being that I was very taken by them as adults,” she explains. “When I reread the book, and I thought that it would be a way to ground the movie in a kind of collective yearning for childhood.” 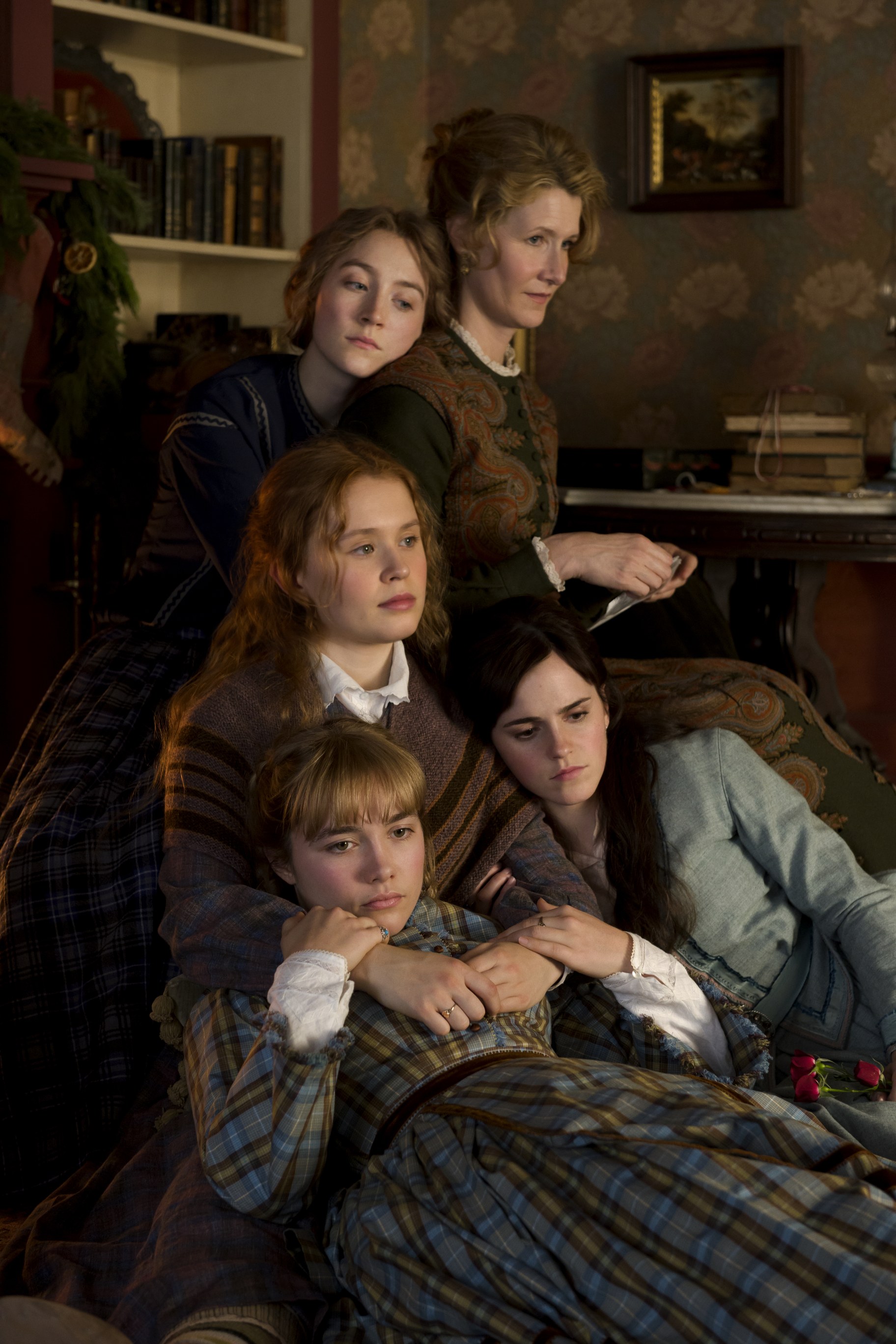 The March sisters end up having difficult lives, and Gerwig says Louisa May Alcott’s life was even tougher: “The Alcotts were wretchedly poor. They were almost starved some winters. And they moved dozens of times when she was a teenager because they could never afford to live where they were living. She went out to work sewing when she was a teenager, and she would sell penny stories to help keep the family afloat.”

Alcott never married and never had children, and she didn’t want to end her book with Jo getting married either, Gerwig explains. 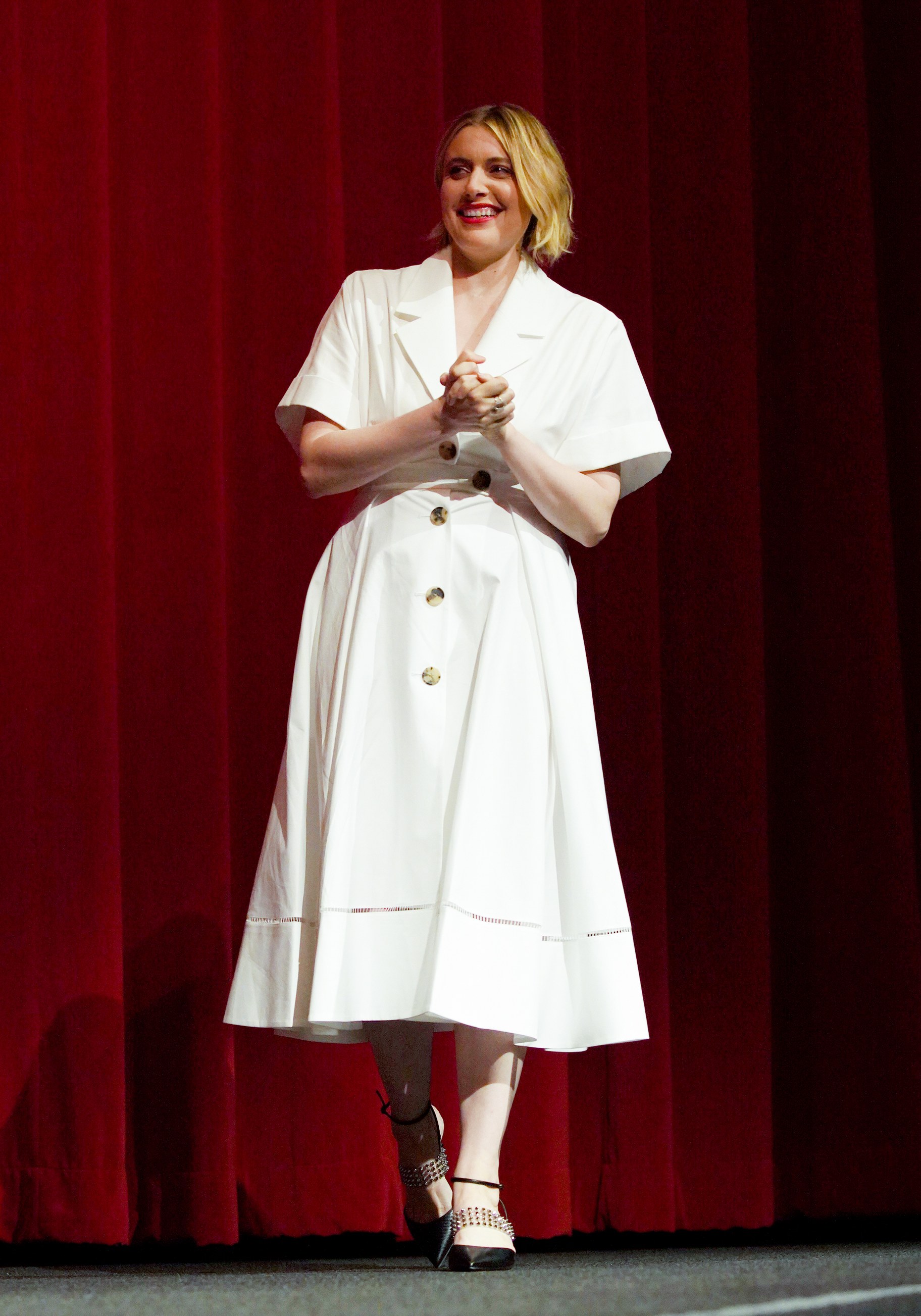 Writer/director Greta Gerwig at a special screening of “Little Women” at the DGA in Los Angeles, CA. Credit: Eric Charbonneau.

“The movie ‘Little Women’ … is about women, ambition, art and money. And so marriage being a part of that constellation, but not the focus of the constellation,” says Gerwig. “She [Alcott] didn’t get married, she didn't have children. But she damn well kept that copyright, and she made a cottage industry out of writing ‘Little Women’ spinoffs. She took care of her entire family and all their kids.”

House votes on impeachment. What does that mean for 2020?

After impeachment vote, who will pay the price in 2020?

It was a historic day in Washington D.C., with the House of Representatives voting on two articles of impeachment: abuse of power and obstruction of Congress. House...

Louisa May Alcott wrote “Little Women” more than 150 years ago, and since then, the novel has been adapted into TV shows, a musical, a play, and seven movies. The most...

We talk about new holiday movies, plus old ones that are newly reissued.

END_OF_DOCUMENT_TOKEN_TO_BE_REPLACED
KCRW's Drive to the Future: LAST CHANCE to win an Apple iPhone 12! Donate by midnight tonight to upgrade your phone game and support KCRW music, news, and culture.
Give Now
Give Now