Local chef Shirley Chung is celebrating with red-braised pork belly and chicken dumplings. Chung is the founder of Ms Chi Cafe in Culver City, and her cookbook is called “Chinese Heritage Cooking From My American Kitchen.”

Chef Chung tells us that in the Chinese zodiac, the pig symbolizes prosperity.

“When you’re born in the year of the pig, they say that naturally, you don’t have to fight as much to make your money...Your life is more stable… Rich in life as well -- experience. And believe it or not, they say the pig zodiac sign is one of the bravest,” she says. 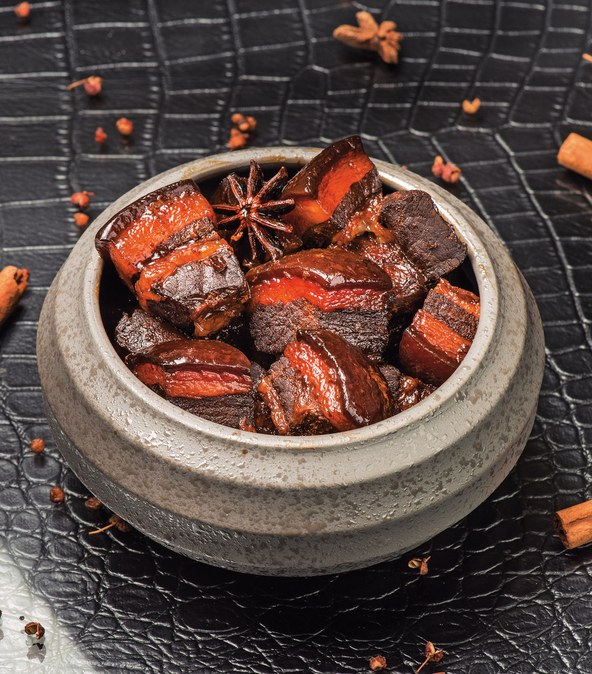 This dish is often made during birthdays, weddings, and holidays.

The cooking technique is very homey and traditional, says Chung. It’s important to kill a whole pig, then use every part of the pig to cook. The pork belly is the most prized. You sear it dark caramel to achieve the red color.

“It’s a dish that is the ultimate comfort food. But at the same time, every single region in China, they have their own version,” she says.

Chung originally learned how to make this dish from her grandma, who lived in a village in northeastern China, a three-day train trip away. Her grandma cooked the pork belly in a giant wok filled with hay.

“It was eye-opening for me, seeing her sitting here braising everything; while my uncle and auntie [were] sitting next to them, stuffing blood sausages; my mom helping out with all the cousins, folding dumplings… So every time when I think about this dish, it’s immediately Chinese New Year,” she says. 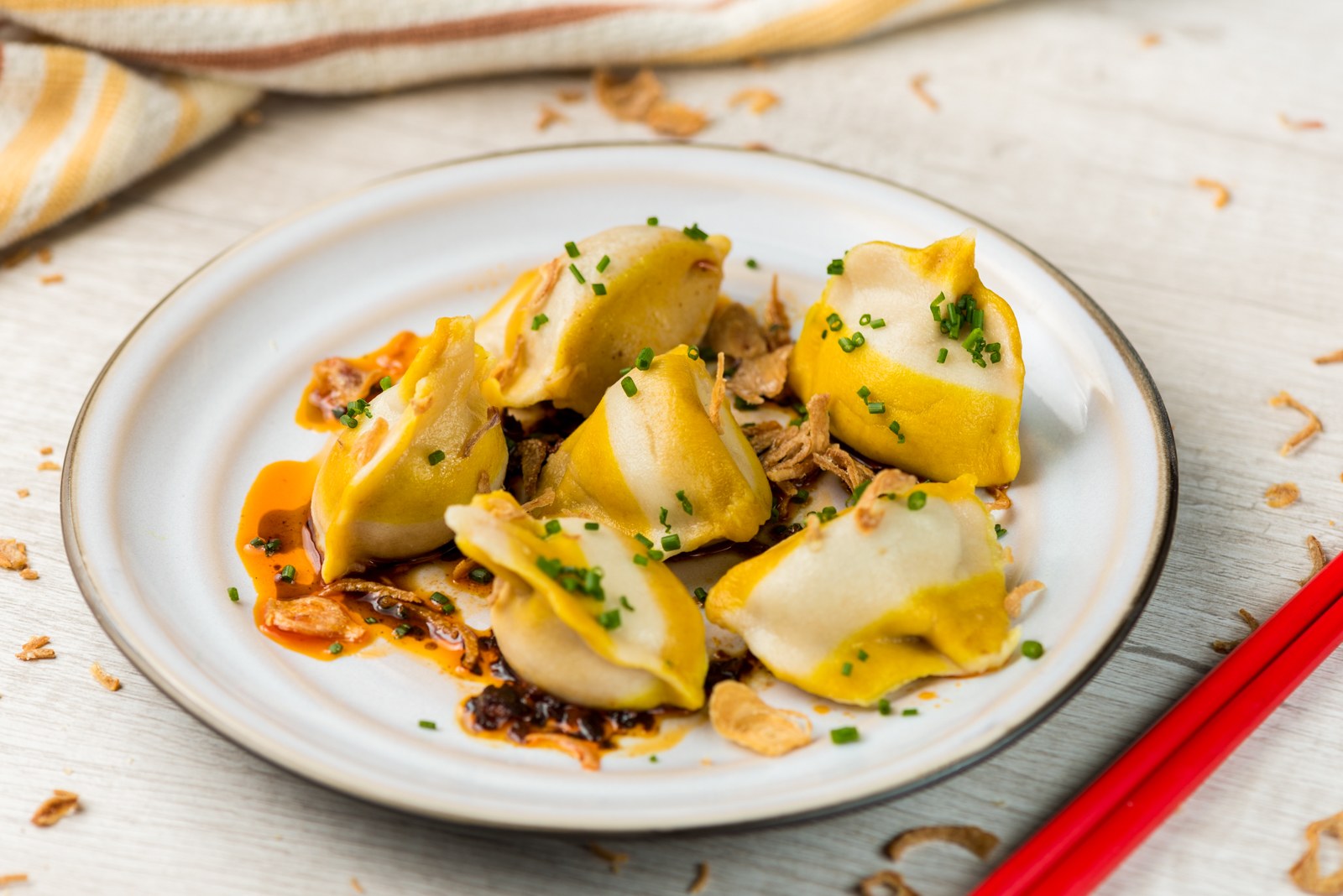 She says the chicken filling means not only will you become rich, but you can maintain that wealth.

At Ms Chi Cafe, the filling consists of freshly ground chicken thigh that’s seasoned with ginger, scallion, five spice, and dipped in chili oil. She uses turmeric for the dumpling wrapper -- so it looks more like a golden nugget. 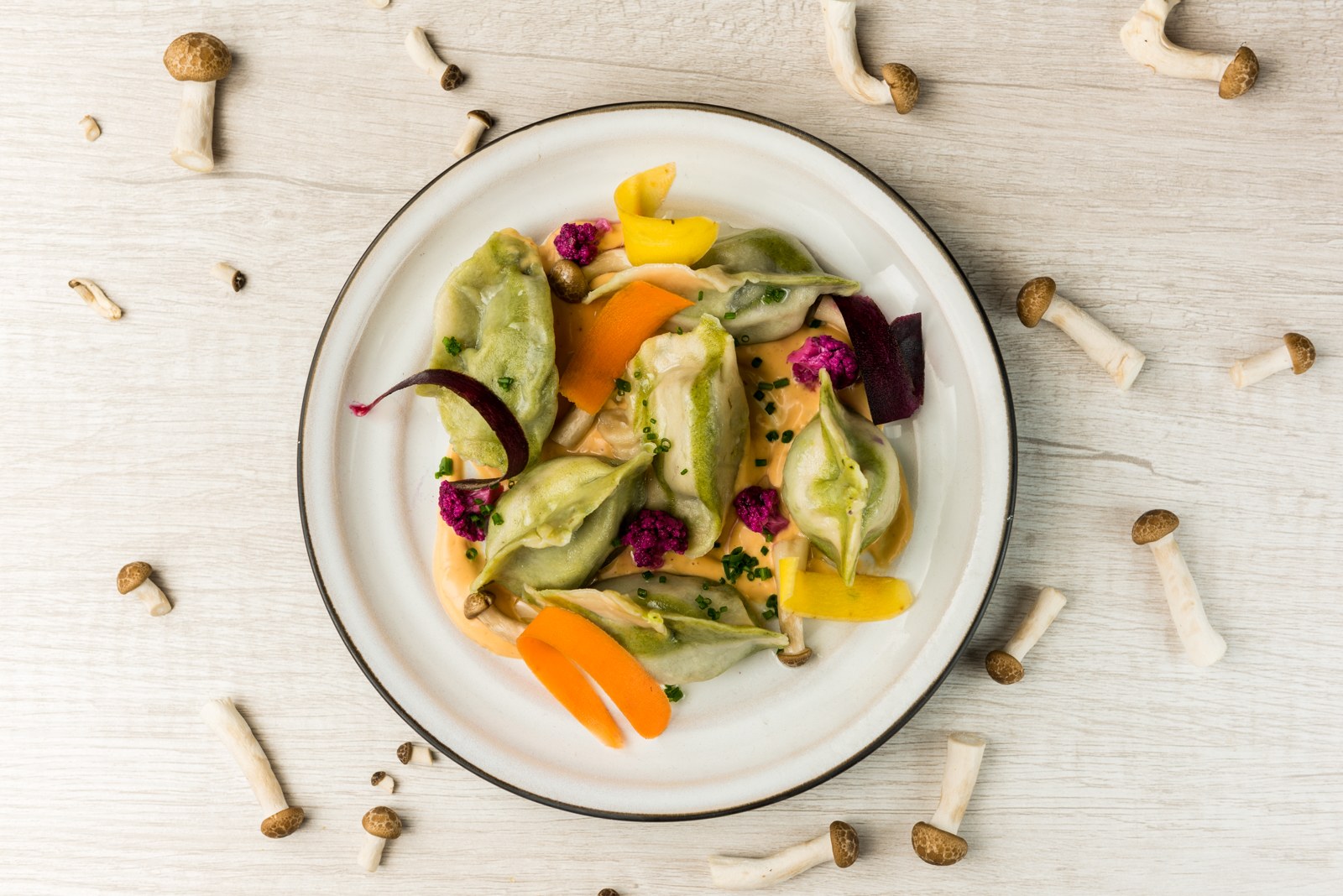 How big tech creeps into nearly every moment of our lives

We’re just a month into 2019, but it’s already shaping up to be a great year for TV. There are new shows like “Sex Education” on Netflix and old favorites like “Broad City.”...

Tech reporter struggles to wean herself off Apple, Amazon and other big tech

Google, Amazon, Microsoft, Facebook and Apple are the ‘Big Five’ tech giants. It’s tough to consider life without them. But with that dependence, we pay a price: our privacy.