Used toothbrushes, mixed CDs, cell phones, water bottles, and pain relief medication are some of the items belonging to migrants who crossed the border from Mexico into America, and then were arrested. U.S. Customs and Border Patrol agents in Arizona threw away most of the items. But a janitor at a CBP facility near Ajo, Arizona picked them up and photographed them. You can see his photos in a new exhibit at the Skirball Cultural Center called “El Sueño Americano | The American Dream.”  Photographs by Tom Kiefer. 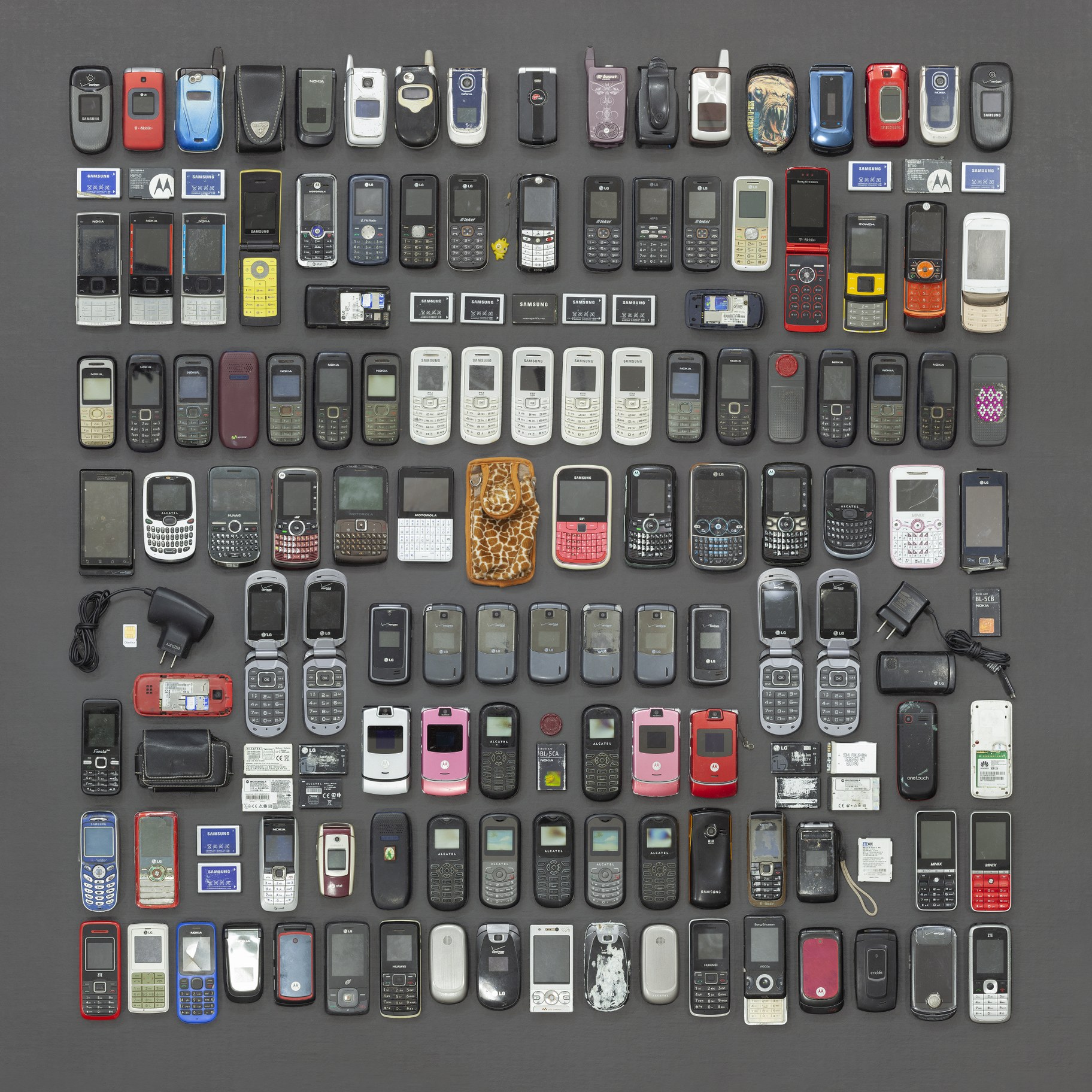 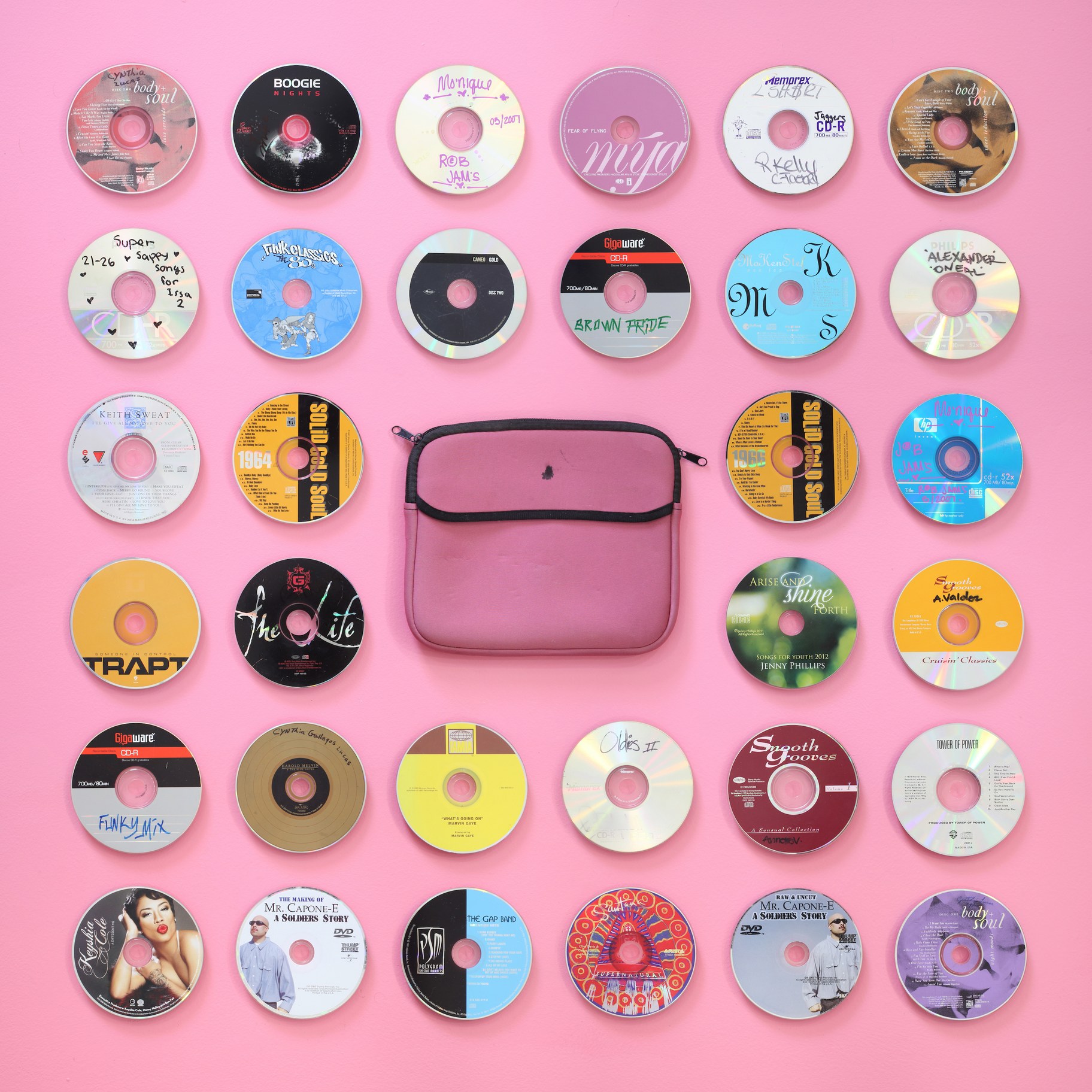 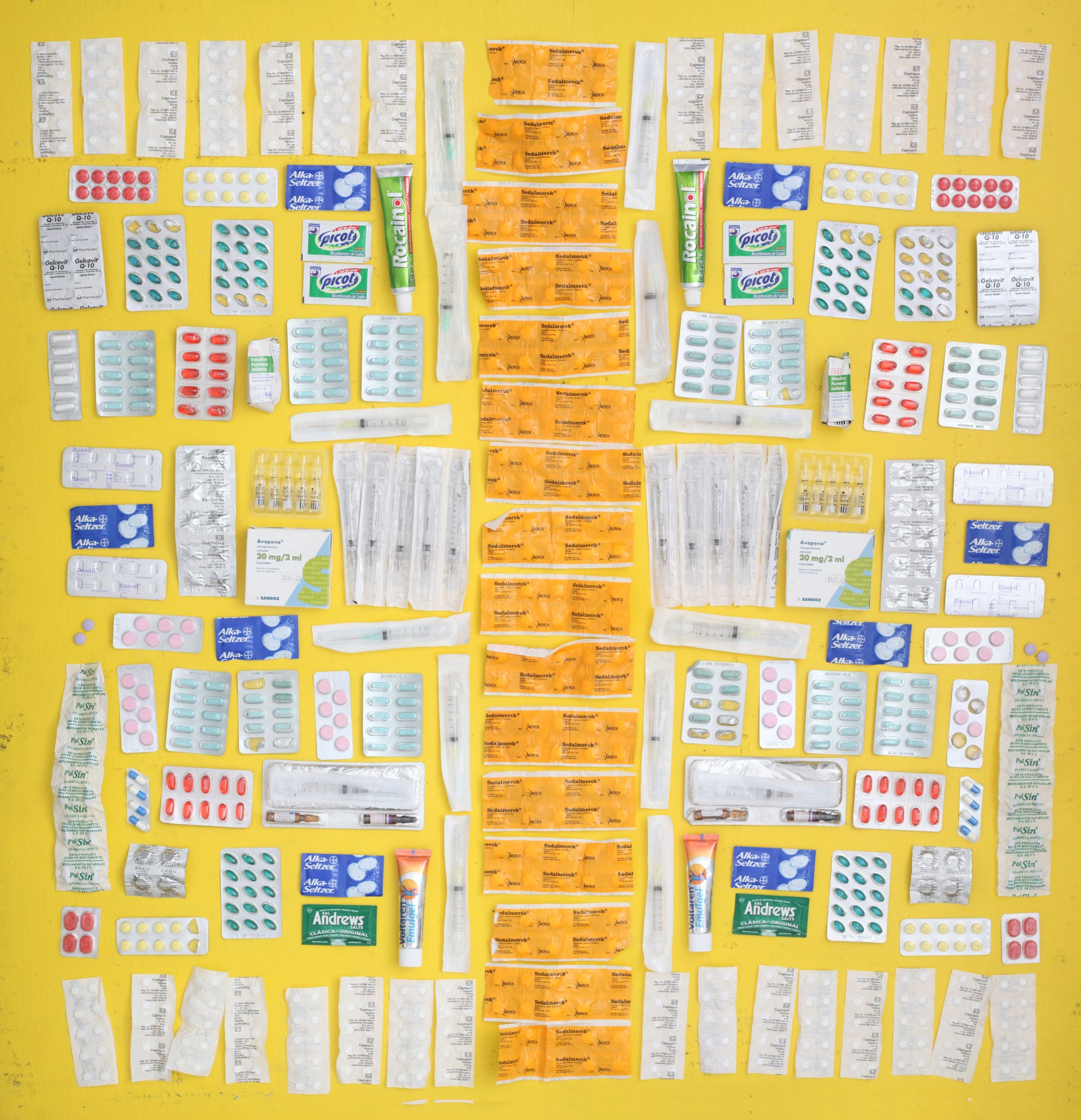 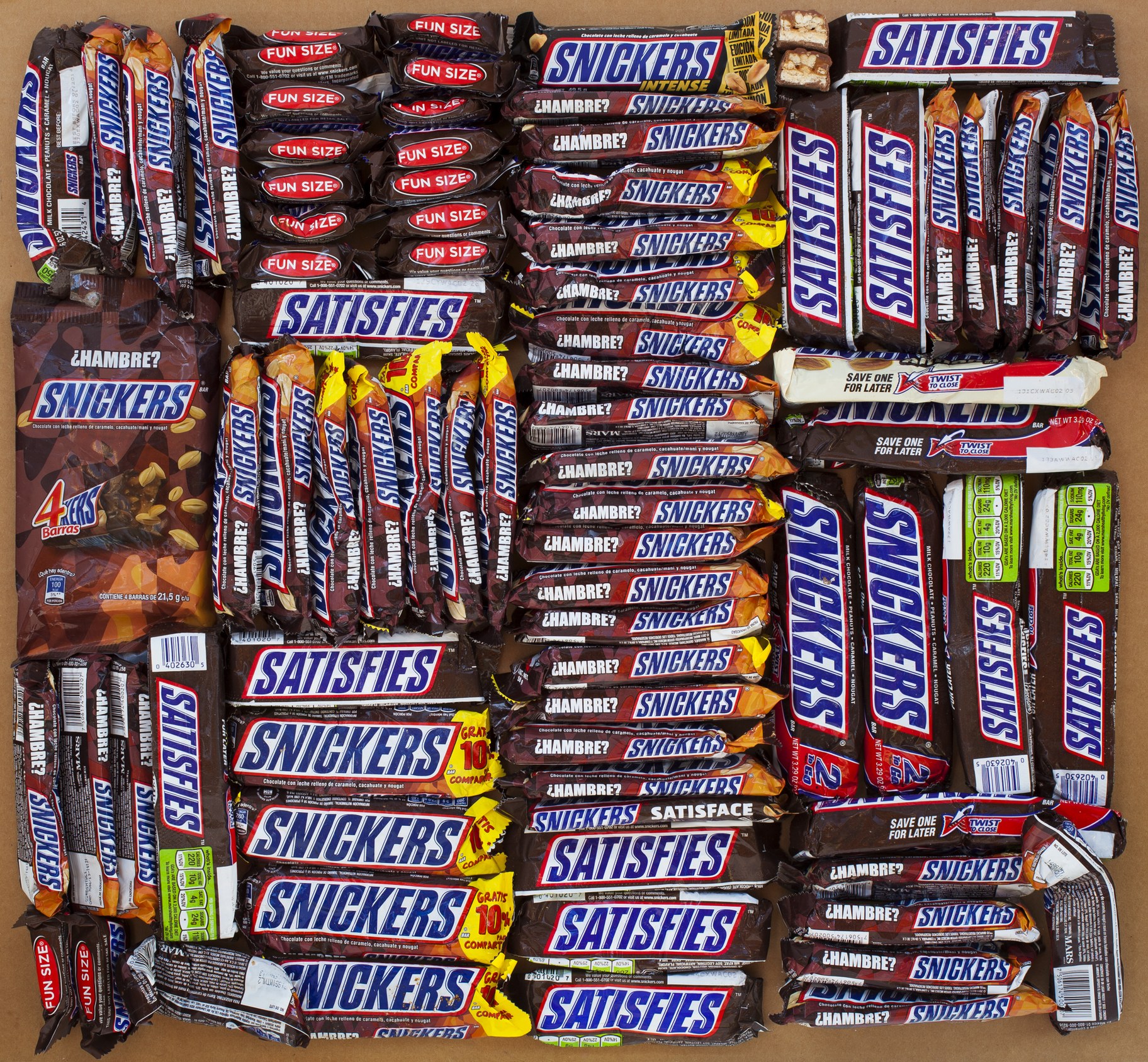 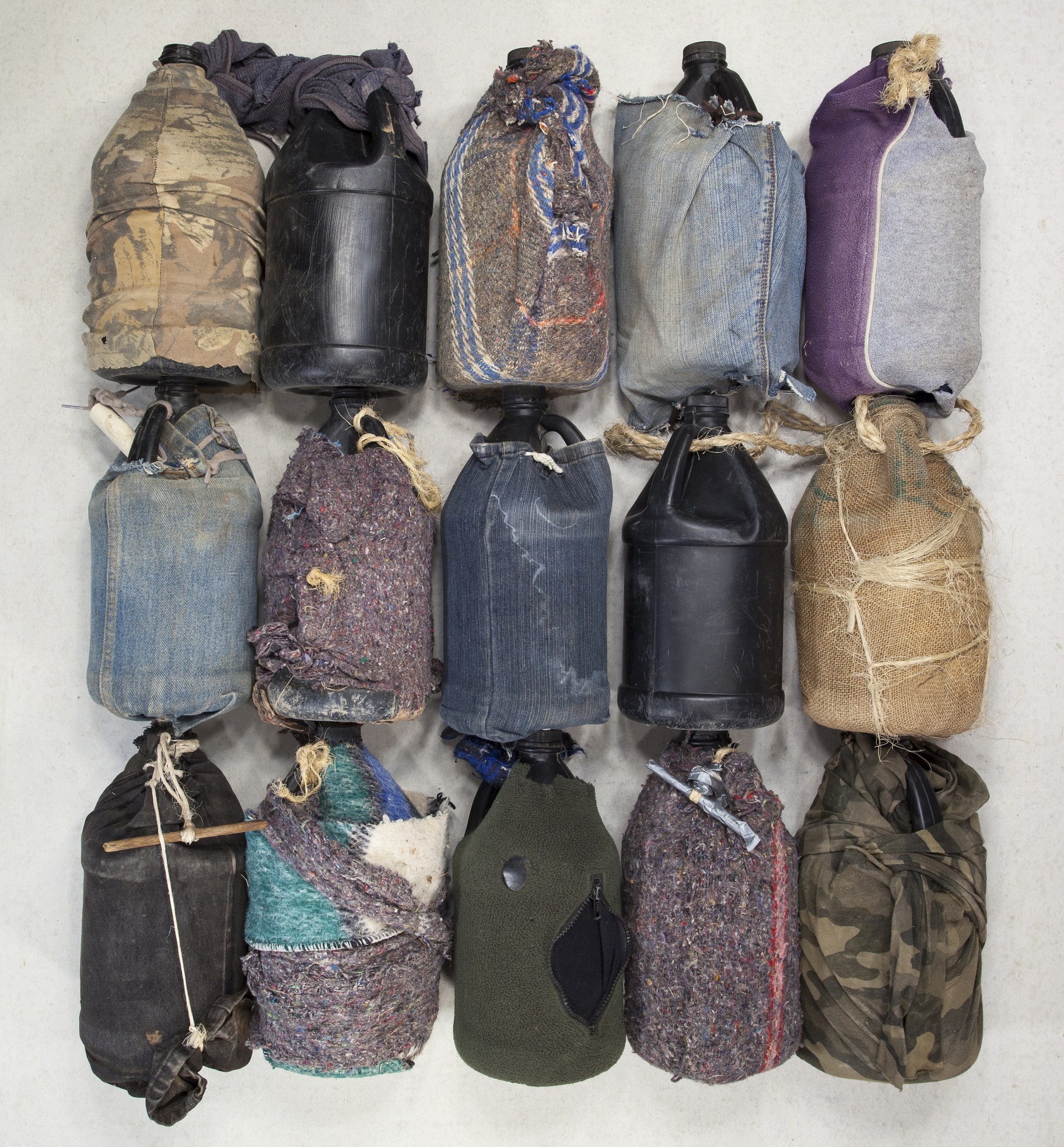