It’s hard to put a finger on Los Angeles’ identity. The city is sprawling, yet constantly congested. Glamorous and gritty. Deeply diverse. And yet it can’t shake the stereotype that it’s a superficial, vapid, La La Land.

In a new book, editor David Kipen compiles what’s been written about LA, including the good and the bad from locals, transplants, visitors, historic figures and celebrities. The book is “Dear Los Angeles: The City in Diaries and Letters, 1542 to 2018.”

“It's a very idiosyncratic book. For a book that has basically the acknowledgements, the preface, the dedication, and not much else of my own verbiage… I think of it as a kind of autobiography,” Kipen says. “I picked these entries, and I hope they get across something of what makes me love and blush about Los Angeles. But anybody who makes it to the end… I think they probably come away from it… with a fair idea of who I am too.” 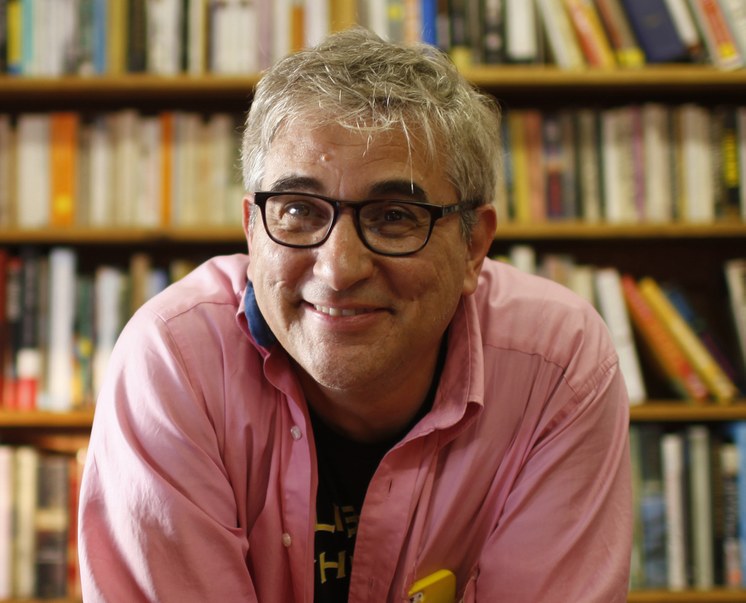 The feeling of love-hate for LA

There’s no comma. So did he want to personify Los Angeles, or did he want Los Angeles to just let him be? Kipen says both are valid readings, but will leave it up to the Joyceans to decide.

Joyce had never visited LA when he was alive. Kipen says, “You don't have to ever set foot in the place to love it and/or hate it. Though if you love it, I guess the odds are better that you might actually visit, and be either disappointed, or never want to leave again. I share some of that ambiguity. I'm from here. And in fact, the title of the book...yes it sounds like a love letter...but it's not all there is to it. I mean there are disgraceful things that happened here. Los Angeles has a lot of blood on its hands, and still does. But it's home.”

LA is too hot and dry?

Aldous Huxley, 1949: “In this fourth year of drought everything is horribly parched, the stream is dry, the Oaks losing their leaves, even the pine trees unhappy. A few more seasons of this kind of thing in the whole of southern California will have gone back to the coyotes. Which might be a good thing, perhaps.”

Kipen says Huxley tried hallucinogens in the Santa Monica mountains, then moved to Little Rock and the Santa Clarita area, lived in the desert, and experienced the drought that drove away the Socialist commune who lived there 50 years earlier.

Ryan Reynolds, 2017: “People in LA are deathly afraid of gluten. I swear to god, you could rob a liquor store in this city with a bagel.”

Kipen says, “Isn’t that great?! If he has a ghostwriter for his tweets, I don't want to know about it… I'm a book critic, I like to think I know a thing or two about comedy -- and that line is just streamlined, and aerodynamic, and I wouldn't change a syllable.”

“That was a harrowing diary that I found thanks to the Japanese American National Museum… Without that, I think the book would be so much poorer. Like a lot of other things in the book, they're not pretty, and you may be tempted to avert your eyes. But I wanted this book to be as complete, and all embracing, and honest. And yes, occasionally sensationalistic.”