Adrienne Miller was only 25 when she got her dream job: Literary Editor of Esquire. The men’s magazine that was once home to legendary fiction writers like Ernest Hemingway and F. Scott Fitzgerald. She was the first woman to ever hold that position, editing stories by John Updike, George Saunders and David Foster Wallace. She also ended up in a romantic relationship with David Foster Wallace.

She details that relationship and her years at Esquire and GQ in a new memoir. It’s called “In the Land of Men.” 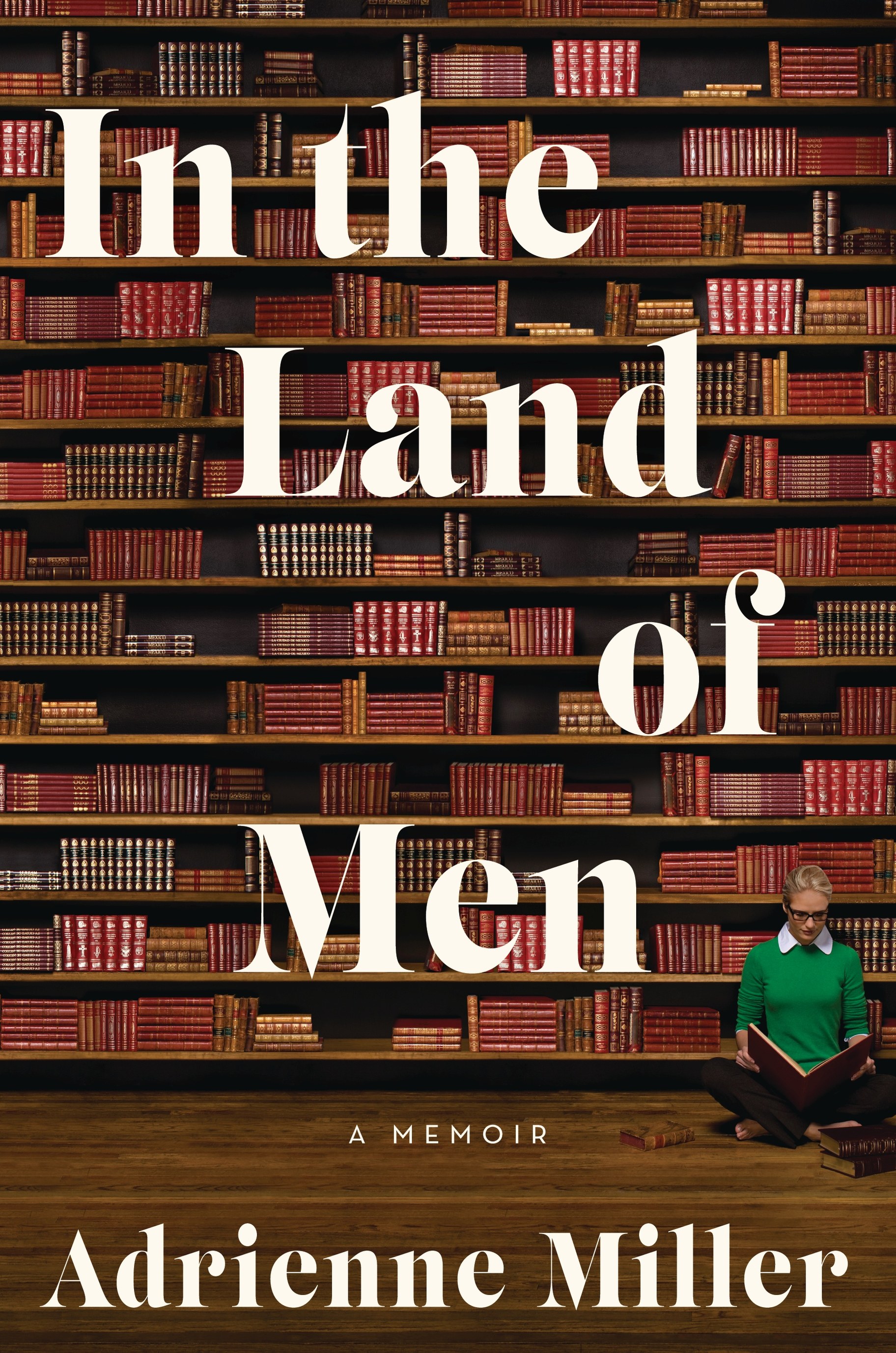 The cover of “In the Land of Men.” Credit: Ecco.

Bernie Sanders it out. Can Democrats unite behind Joe Biden as presidential nominee?

Vermont Senator Bernie Sanders withdrew from the presidential race this morning: “I cannot in good conscience continue to mount a campaign that cannot win, and which would...

McDonald’s employee on working in fast food during COVID-19

LA Mayor Eric Garcetti issued an order that as of this Friday, all essential employees in the city are required to wear masks.

Homemade masks for COVID-19: What works, what doesn’t?

Dr. Scott Segal, MD, MHCM, recently studied homemade masks. "The simplest way to tell if it's a decent filtering mask is to hold it up to a bright light or to the sun, and...

We speak with Valerie Gordon, owner of a bakery/cafe that’s still offering delivery and take-out. She reworked kitchen and business operations to create a safe environment....

Adrienne Miller was only 25 when she got her dream job: Literary Editor of Esquire. The men’s magazine that was once home to legendary fiction writers like Ernest Hemingway...

END_OF_DOCUMENT_TOKEN_TO_BE_REPLACED
KCRW's Drive to the Future: Today, win front row tickets to the Sound Mind drive-in music festival featuring All Time Low, Fitz & The Tantrums, Charlotte Lawrence, and more! PLUS a portion of your donation goes to Inner City Law Center who provides free, high-quality legal representation to LA's precariously housed and those experiencing homelessness.
Give Now
Give Now