It was quite a shock two years ago when actress Angelina Jolie announced she’d undergone a double mastectomy. Jolie revealed she was a carrier of a gene, BRCA1, which she said gave her an 87 percent chance of getting breast cancer. Today, in an op-ed in the New York Times, Jolie announced her ovaries and fallopian tubes were recently removed, too, partly because her mother died of ovarian cancer at age 56. We hear about the ramifications of such surgery from a woman who went through the same thing, and from a medical professional about the risks and benefits. 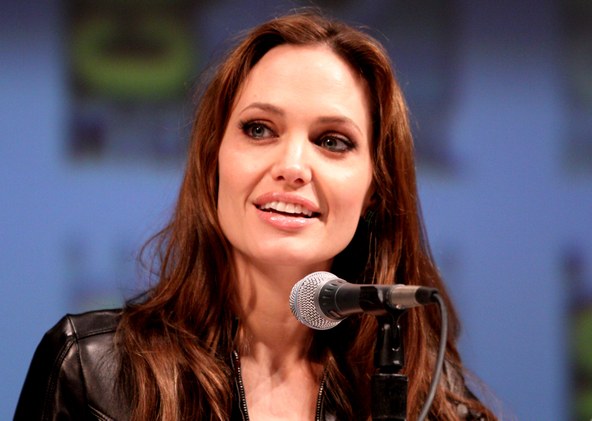 Later today, some teachers in the Los Angeles Unified School District plan to boycott faculty meetings and rally at schools across the district. They’re pushing for salary...

It was quite a shock two years ago when actress Angelina Jolie announced she’d undergone a double mastectomy. Jolie revealed she was a carrier of a gene, BRCA1, which she...

Some of the biggest names in literature are dropping new releases in the coming months: Toni Morrison, Milan Kundera and even Harper Lee with a prequel to “To Kill a...

It’s Tuesday, and for as long as anyone can remember, this is the day all the big new albums dropped here in the U.S. But not anymore. The record industry has decided that...