A Look Back With Henry Waxman Democratic Congressman Henry Waxman is retiring after 40 years in Washington. His district largely encompasses the westside of L.A., from Malibu down to the South Bay. This week, voters chose another Democrat, Ted Lieu, to replace him. Congressman Waxman speaks to Madeleine about what the future holds, and his reaction to Tuesday’s election results. 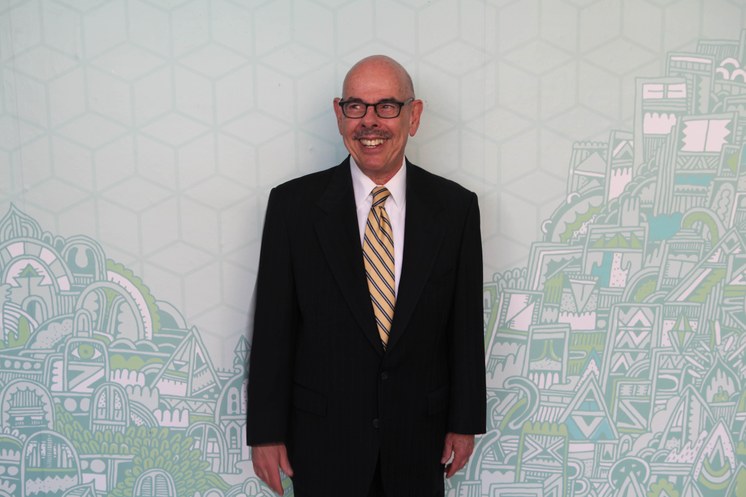 Republicans’ takeover of the Senate was the big national political story of the week. But here in L.A., voters elected a new leader for a swath of the county bigger than...

Do short referees call more fouls because of their unique vantage point? We address that and other topics in our regular roundup with the Sklar Brothers, a sport-comedy duo....

A Look Back With Henry Waxman

Democratic Congressman Henry Waxman is retiring after 40 years in Washington. His district largely encompasses the westside of L.A., from Malibu down to the South Bay. This...

The story goes something like this: an aspiring artist goes to Berlin right after World War II. He sees doe-eyed children rummaging through the trash for food. He’s so...