A History of Primaries and Caucuses Republican presidential candidates are getting ready to rumble in Las Vegas tonight in the final GOP debate of 2015. But the real presidential fight kicks off February 1. That’s when the Iowa caucuses take place, followed by the New Hampshire primaries on February 9. So what’s the difference between a caucus and a primary? Is one any better than the other? Also, why do two relatively smaller states get to be such big factors in deciding our nation’s highest office? 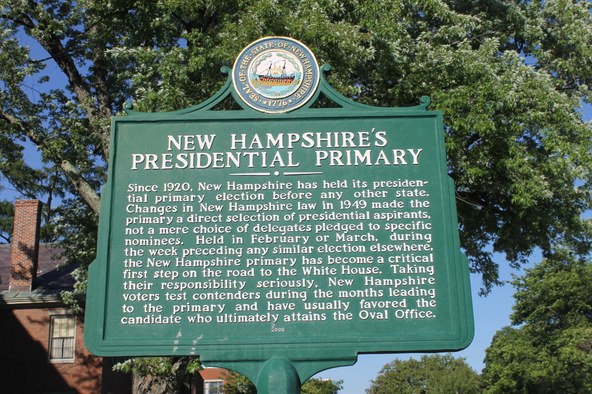 This morning, LAUSD Superintendent Ramon Cortines announced that due to a “credible threat,” all of the 900 plus schools in the LAUSD would be closed. The specifics of the...

One reason the LAUSD isn’t taking any chances today might be the recent mass shooting in nearby San Bernardino. Fourteen people were killed, and the story is still making...

On the Ground in Porter Ranch

The L.A. County Board of Supervisors may declare a local state of emergency in Porter Ranch today. If the governor signs it, more state and federal resources will be brought...

A History of Primaries and Caucuses

Republican presidential candidates are getting ready to rumble in Las Vegas tonight in the final GOP debate of 2015. But the real presidential fight kicks off February 1....

Christmas is next Friday, what will you be eating? Gingerbread? Mashed potatoes? Or, if you don’t celebrate Christmas, how about sesame noodles and orange chicken? Yes, the...