A scene from “The Kill Team.” Photo credit: A24

About 10 years ago, a group of U.S. soldiers in Afghanistan killed innocent civilians for sport and covered it up by framing the victims. The soldiers collected their victims’ body parts as trophies, sometimes stripped them naked, and then posed with the corpses for pictures. The group referred to themselves as the Kill Team. And that’s the title of a new film. It stars Alexander Skarsgård as the staff sergeant who leads the group. 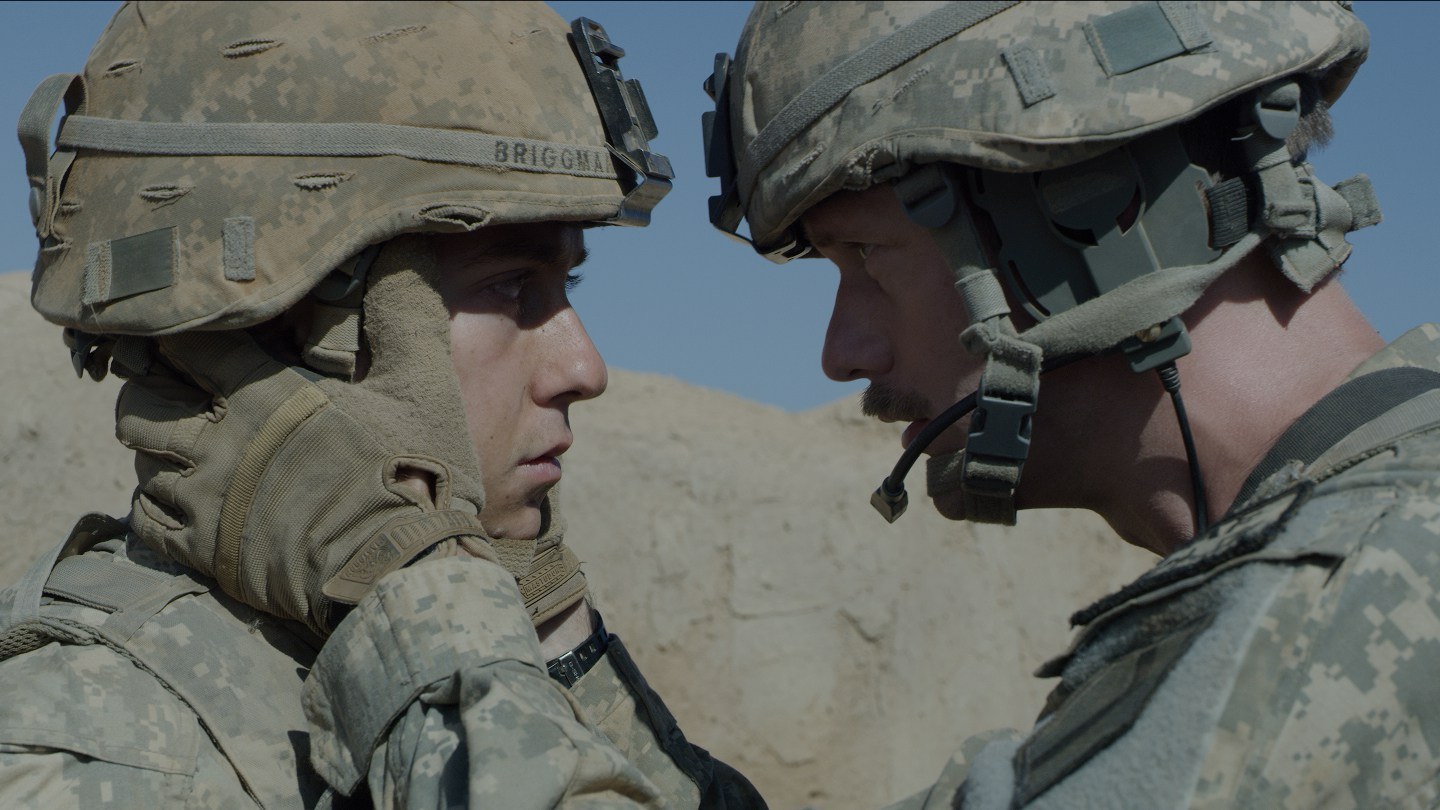 A scene from “The Kill Team." Photo credit: A24