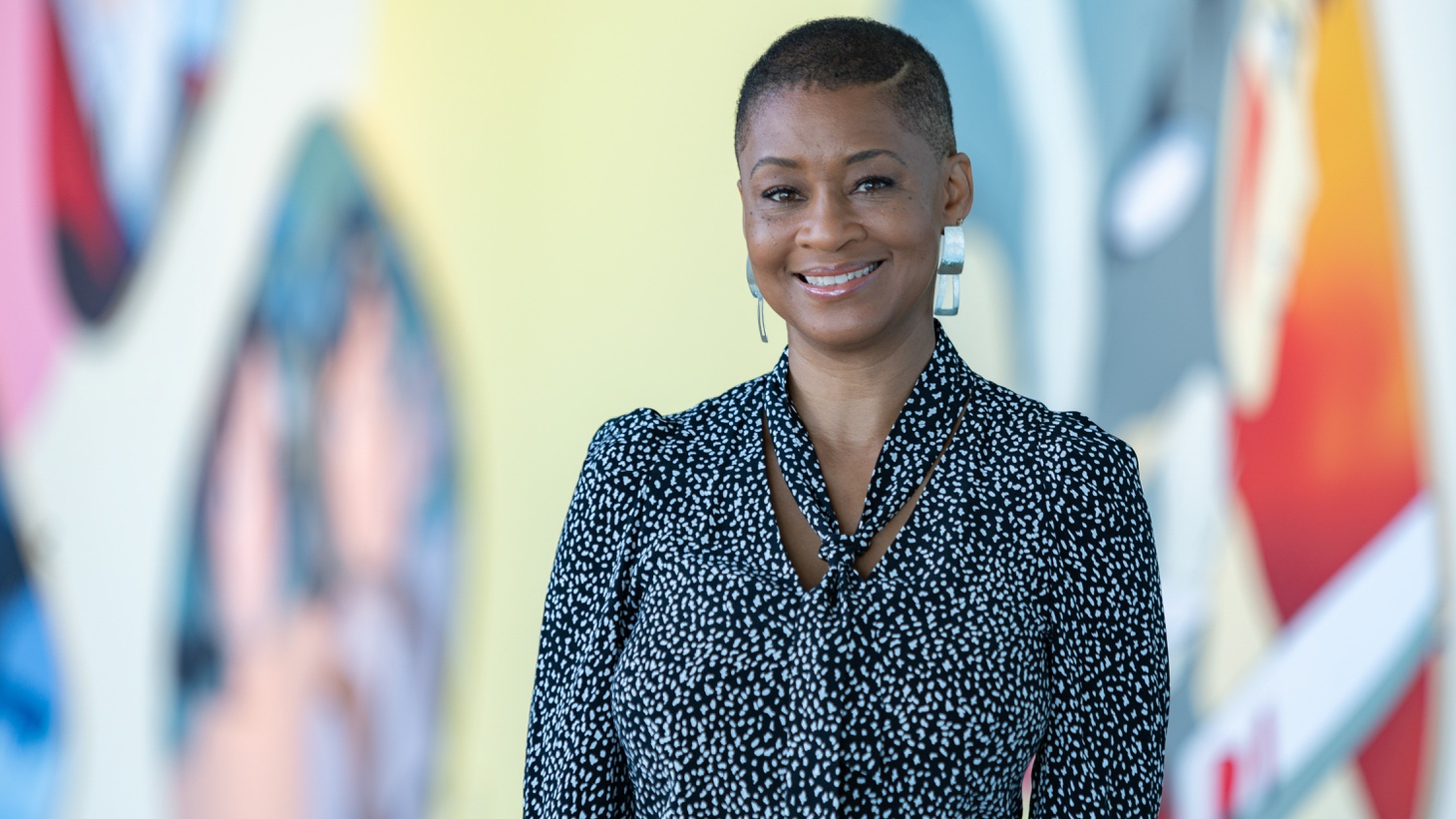 Anita Hill on gender violence: ‘Race layers on top of the misogyny’