A still from "Changing the Game". Photo credit: Outlast

Queering the Script: Examines the triumphs of lesbian inclusion in prime-time TV alongside the tragedies of the #BuryYourGays trope. This will be followed by a panel of industry insiders, including Amber Benson from "Buffy The Vampire Slayer" and Isabella Gomez from "One Day at a Time." 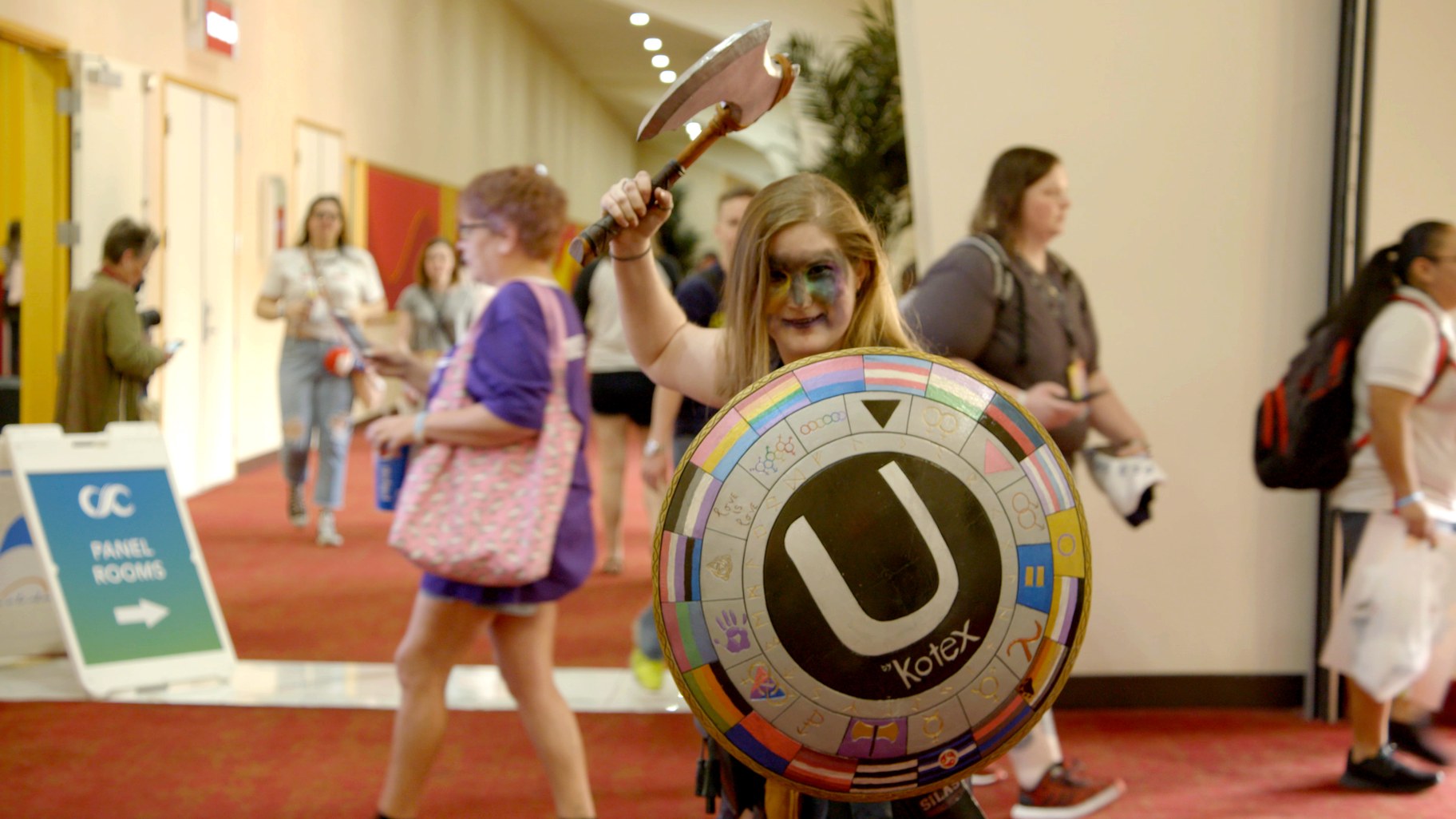 Pier Kids: Fans of "Paris is Burning" and "Pose" won't want to miss the world premiere of this evocative look at a new generation of New York City trans and queer kids of color. 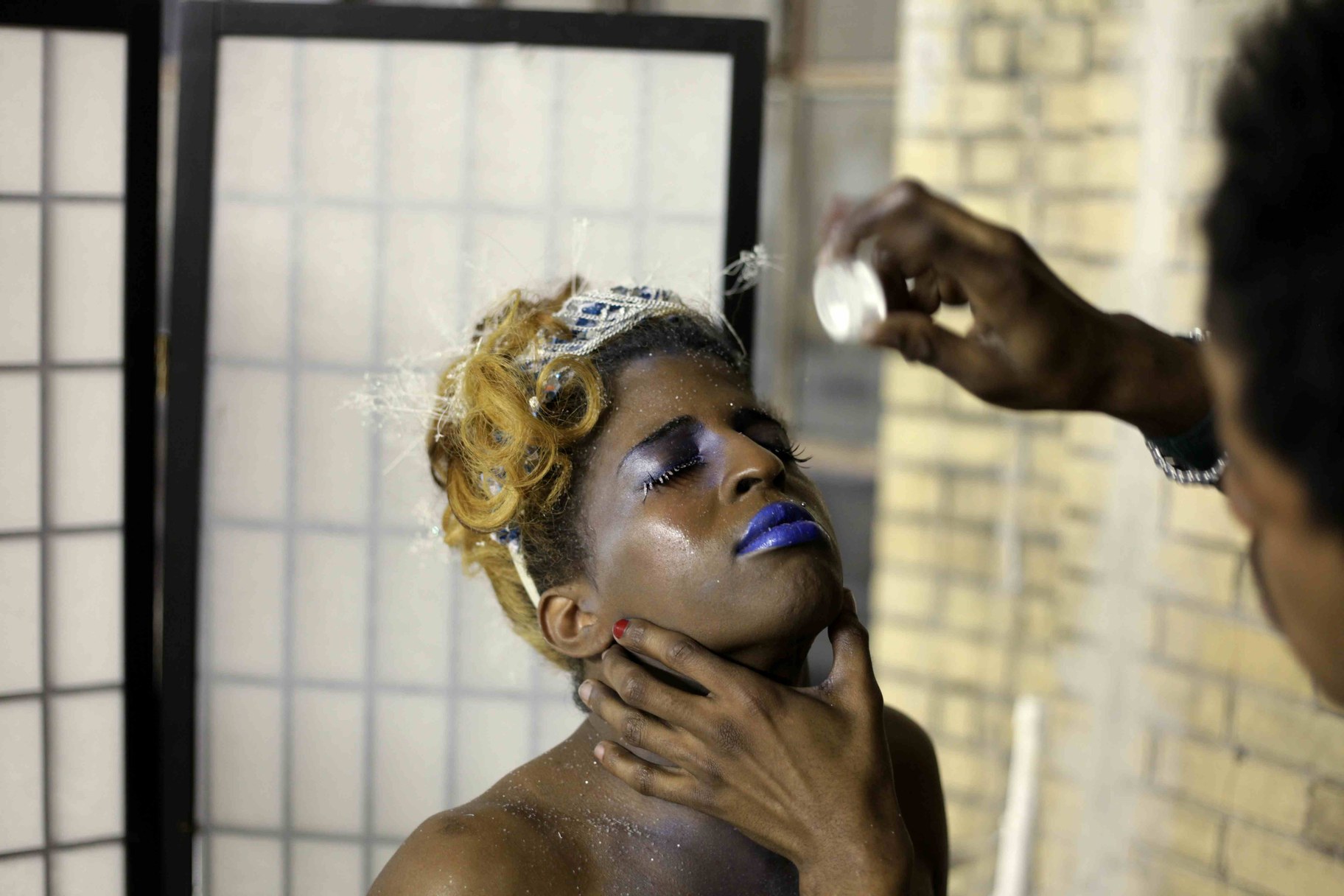 To the Stars: This Sundance favorite, which co-stars Malin Åkerman and Tony Hale, tracks the relationship of two girls who forge a bond of outsiders in 1960s Oklahoma. 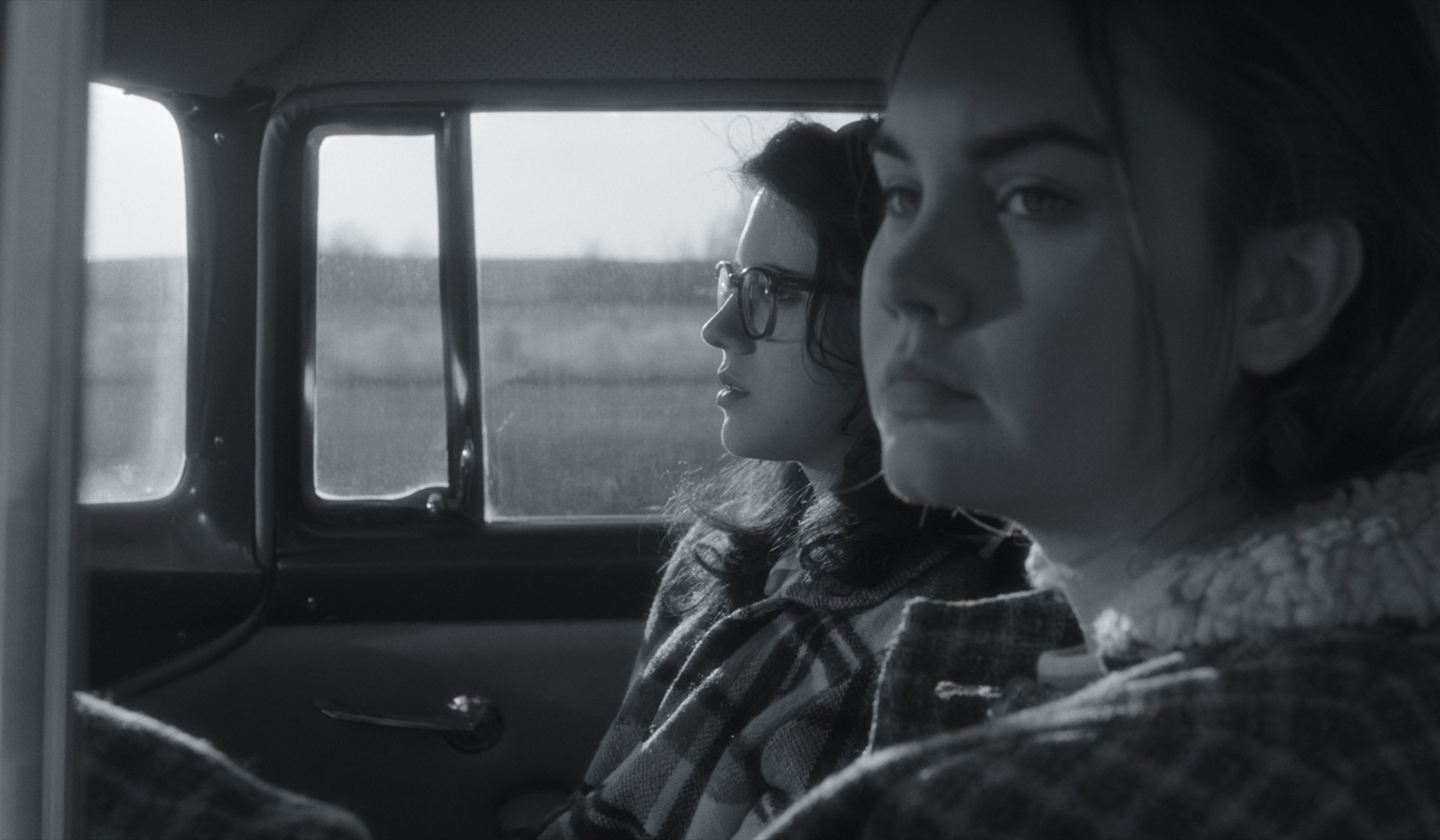 Changing the Game: Three extraordinary high-school athletes battle school boards and bigots to be allowed to compete in sports as their true gender.

Saint Frances: An aimless young woman gets her life together after going to work as a lesbian couple's nanny in this SXSW Audience Award winner.

President Donald Trump was at a campaign rally in North Carolina yesterday, basking in chants of “send her back.” Those chants were directed at Minnesota Democratic...

By now you’ve probably heard of FaceApp. You upload a picture of yourself and then get to see what you’ll look like when you’re old. The Jonas Brothers are doing it, Drake...

Elon Musk is developing technology that can read your mind

Elon Musk is developing implants that can read brain activity and then send it to a machine, which can translate it. His company, Neuralink, is testing this on animals. The...

Trying to achieve eternal life -- without doing all the work

There are computer hackers, life hackers, and now wealthy health nuts are becoming bio hackers. Dave Asprey, the founder of Bulletproof Coffee, is trying to biohack his way...

Outfest begins today, with an opening gala at the Orpheum downtown. The film festival’s main mission is to promote equality and share more LGBTQ stories on the big screen.