Right now, there’s a lot of tension around immigration and the border, but could something as simple as a taco be a unifier, especially on National Taco Day (Friday)? José Ralat, Taco Editor for the Texas Monthly, certainly thinks so.

“I consider tacos a force for good… There's just something sacred about sharing a meal with someone. And I think that those of us lucky enough to live in what was once Mexico are extremely familiar with this food, no matter what political ideology we might ascribe to. So coming together over tacos can be beneficial… hopefully peaceful,” he says.

Ralat travels the country, eats tacos, and writes about what they say about the mixing of cultures. He’s working on a forthcoming book titled "American Tacos: A History And Guide." 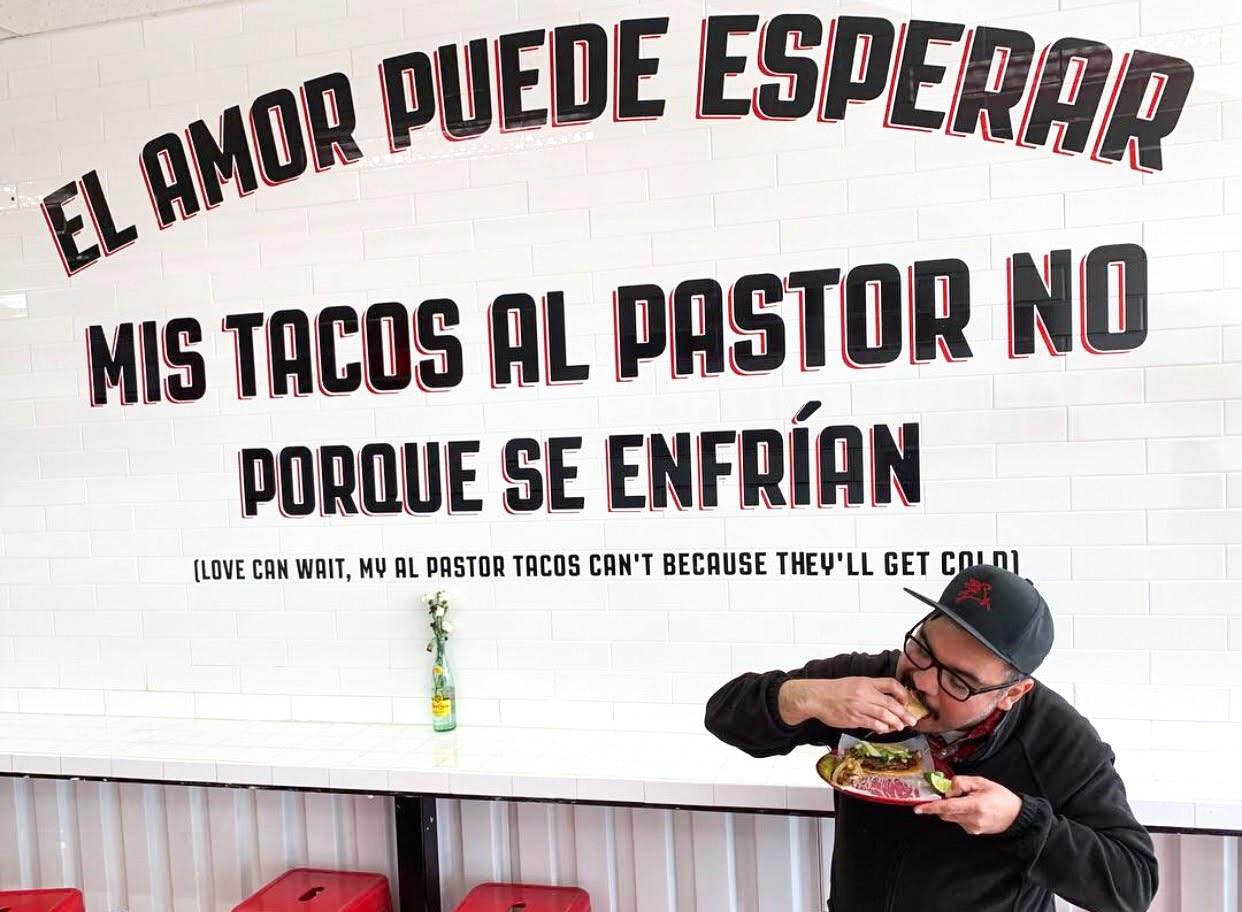 Ralat says California is experiencing an intense focus on what’s regional, with chefs using flavors and methods that they grew up with.

One standout local taqueria is Taco Maria. This year, it earned a Michelin star and won the Golden Tortilla in KCRW & Gustavo’s Great Tortilla Tournament.

“That taco is emblematic of our current generation of Latinos whose grandparents and parents broke their backs picking produce from farms, or being farmers themselves, being gardeners for their people,” says Ralat. “And when I had that taco, I started to weep because it evoked struggle and the hard work my grandfather did as a cattle farmer. It is one directly tied to memory and culture.”

Ralat says when he walked into Taco Maria, he ordered one of everything. “They're not cheap tacos, but every penny worth that price.” 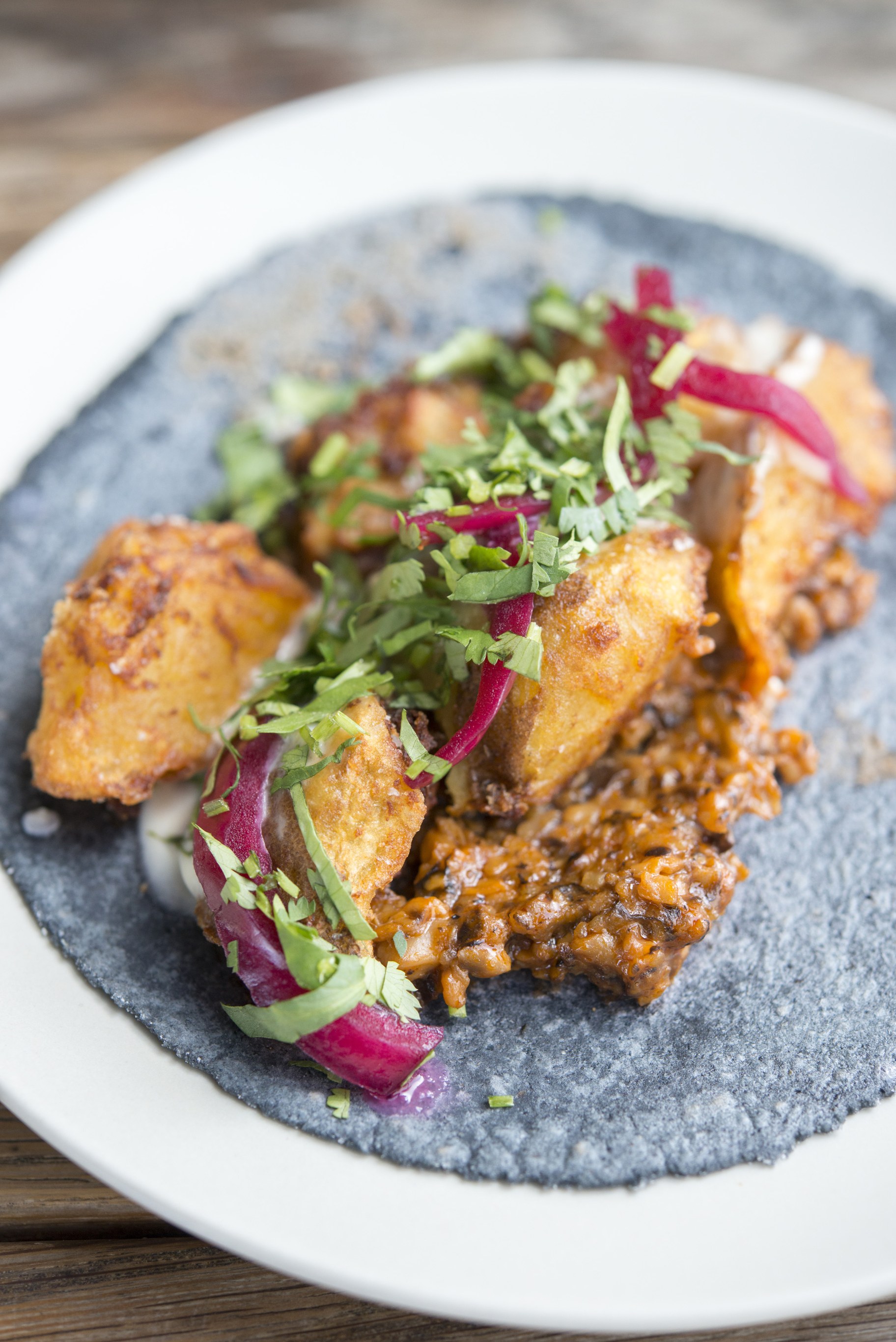 Speaking of cheap tacos, what about the fast food chain restaurant Taco Bell? Ralat says Taco Bell popularized the taco in America, and admits he wouldn’t have a job without it.

But would Ralat voluntarily eat a taco there and enjoy it? “I have,” he says. “Several years ago, I had their Cool Ranch Doritos Locos Taco… and it was fine. It was serviceable. It was dirt cheap.” 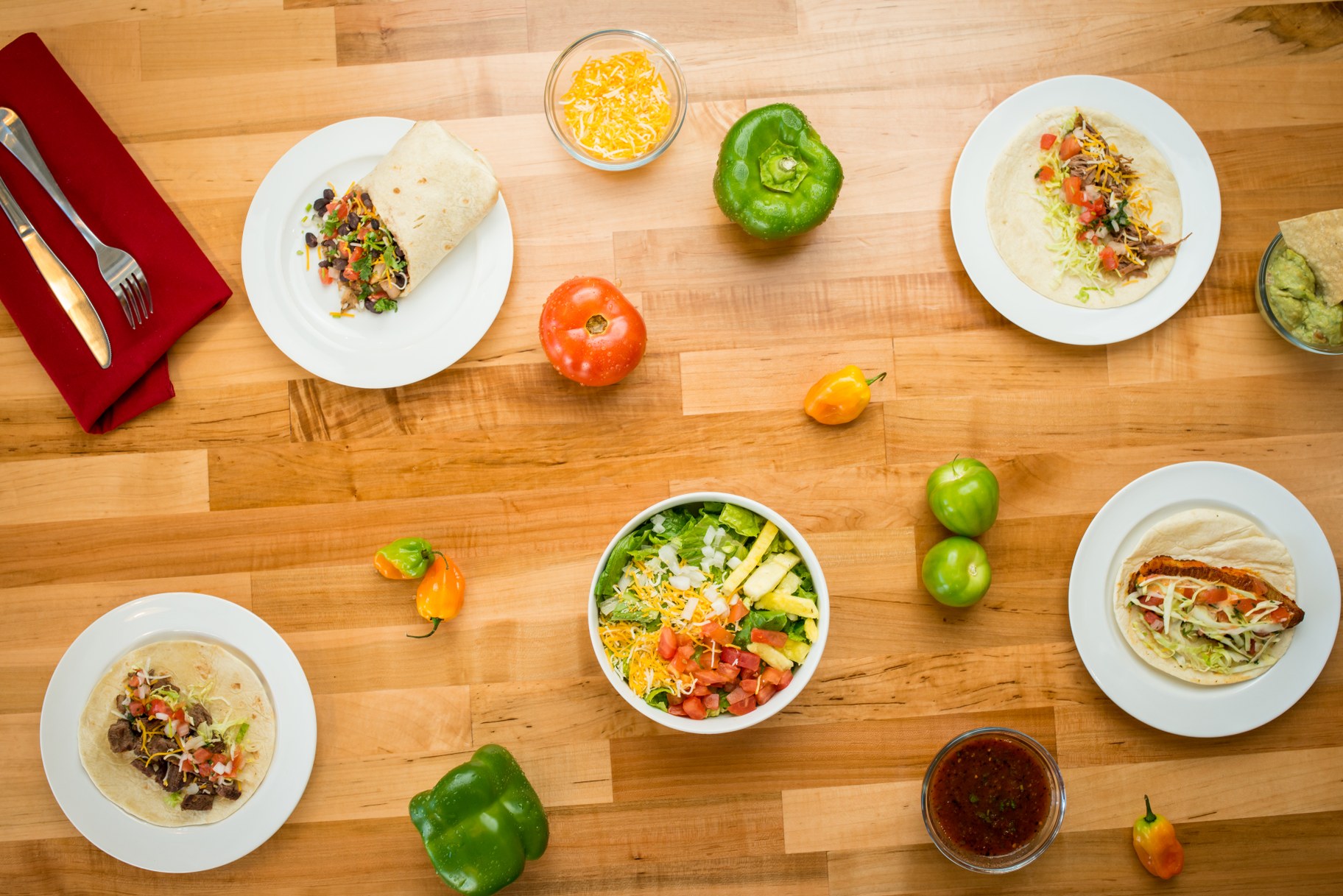 In Ralat’s first column as Taco Editor, he suggests that burritos are tacos, but not all tacos are burritos. “The main indicator is size and the tortilla. But a burrito always has to be flour,” he says.

Alejandro Escalante begins La Tacopedia’s section on burritos with a well-known tale: Every morning a man would ride on a donkey (a burro) to a street corner in Juárez to sell tacos made in giant flour tortillas. “Now it is what is called a typical food of northern Mexico and the border United States, which has as its base ingredient the flour tortilla,” Escalante writes of the burrito. He describes the burrito as perfectly closed and details how to roll and seal this “taco”; he also lists the variety of typical fillings.

...The terms “burritos” and “tacos” can be interchangeable, size is generally important, and the word “taco” isn’t always necessary.