The song of the white-crowned sparrow in San Francisco has gotten more appealing during the pandemic, researchers say. Photo by Wolfgang Wander (CC BY-SA 3.0)

“When they’re not busy screaming at the top of their lungs, they can actually sing more complicated songs, or what we call higher performance songs. So they’re singing a wider range of notes, and they’re changing the way they sing their trills, the rate,” says Jennifer Phillips, a postdoctoral fellow at Cal Poly San Luis Obispo who studied how the pandemic affected bird songs.

She adds, “Some of my earlier work showed that these wider range of notes are sexier, basically. So it should be better at attracting a mate and defending a territory. So for this species at least, it’s the male that mostly sings, although females can sing as well.” 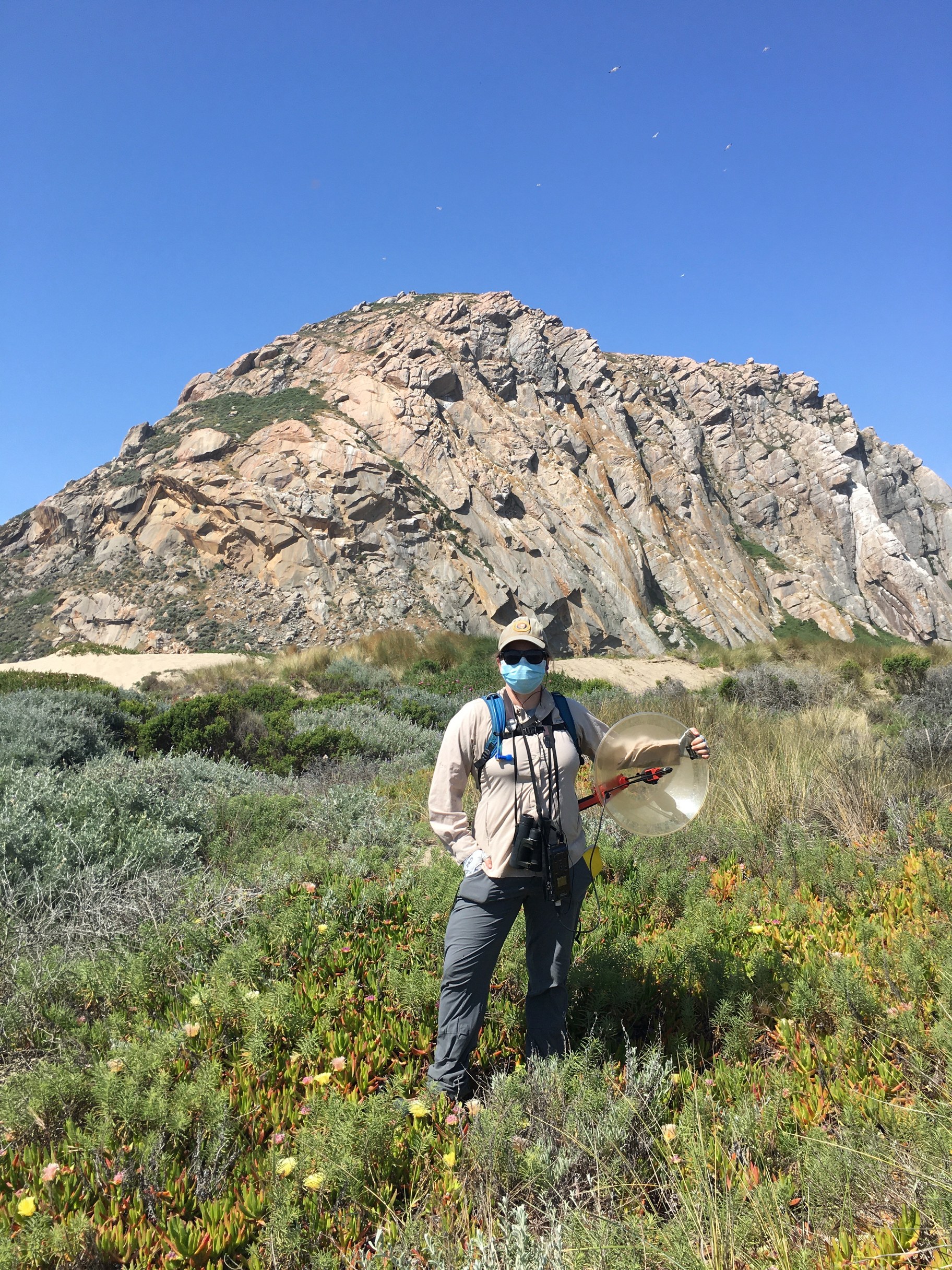 Would less city noise lure back quieter birds? Phillips says this is where researchers can start thinking about conservation solutions for birds that used to be in the city, such as the California Quail.

But when people start commuting again more, or are just out of their homes more, would these sparrows change their voices/songs back? “Amplitude will adjust accordingly. They’ve shown that flexibility. It’s the performance with that I’m not sure about. That’s what our future studies will hopefully find some answers to,” she says.

On the ballot: Affirmative action and property taxes

Prop 16 would reinstate affirmative action in California. Is it more likely to pass or fail?

Affirmative action in the state of California ended with the passage of Proposition 209 in 1996. But this November, voters will have the opportunity to repeal that decision...

Decades ago, voters passed Prop 13, which tied property taxes to the purchase price of homes and commercial properties. This year’s Prop 15 would remove that protection from...

Anxiety tripled compared to the last two years and depression quadrupled, according to the Centers for Disease Control . However, the kids might be all right.

Want to grab drinks at an LA brewery or winery? Here’s what to do

Breweries and wineries in LA County recently got the green light to reopen. But that green light comes with a lot of red tape. The county has issued several restrictions on...