About 82% of California’s cannabis businesses are currently operating under temporary licenses, according to Nicole Elliott, the director of the California Department of Cannabis Control. Photo by Shutterstock.

It’s been five years since California legalized recreational marijuana. The move was expected to create a strong, regulated cannabis industry, but red tape and local resistance kept it stuck in limbo. Meanwhile, illicit shops and growers continue to thrive, even as they struggle to navigate a complicated learning process.

Earlier this summer, the state legislature approved a $100 million plan to help legal businesses work through the licensing process and even formed the California Department of Cannabis Control (DCC). The agency’s purpose is to maintain oversight across the entire cannabis industry, including regulating the commercial supply chain and providing permanent licenses to those that hold temporary provisional licenses.

About 82% of California’s cannabis businesses are currently operating under temporary licenses, according to DCC Director Nicole Elliott. She previously served as Governor Gavin Newsom’s senior advisor on cannabis.

Many jurisdictions across California have opted out of authorizing cannabis retailers, including areas of unincorporated Los Angeles County. But Elliott says that those types of roadblocks can lead to the proliferation of illegal activity.

She adds, “We are literally this week meeting with every eligible local jurisdiction to talk about their local regulatory framework where they really see the needs and where those dollars can be best applied. And we hope to get those dollars out in this calendar year.” 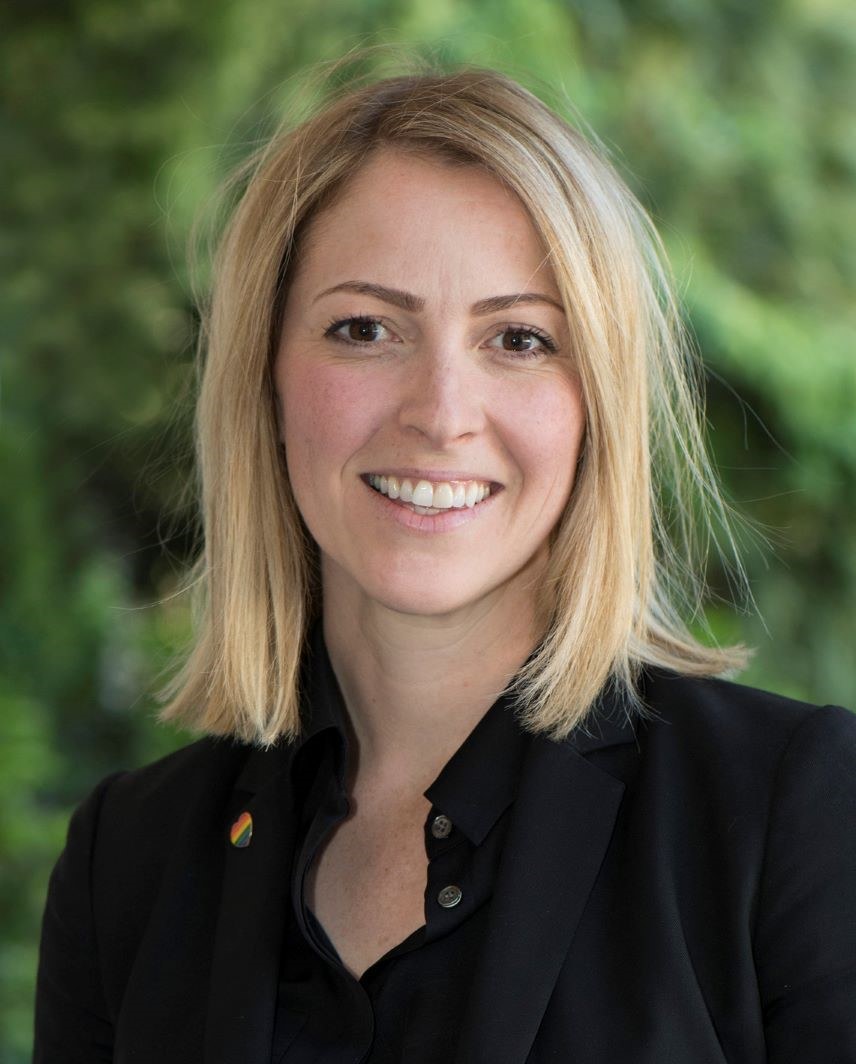