The fungus huitlacoche, a Mexican delicacy, is growing on corn from McGrath Family Farms. Photo by Gillian Ferguson/KCRW

Huitlacoche is a fungus that consumes its host — corn — and transforms it into another food altogether. If you’ve never seen it before, it might be a startling sight. But look beyond the unfamiliar, and you’ll find a treat.

In fact, for the past couple of weeks, a scrum of excited chefs has surrounded the McGrath Family Farms table at the Santa Monica farmers market due to the unexpected appearance of fresh huitlacoche (pronounced whee-tla-KOH-cheh), a fungus caused by ustilago maydis, which feeds on ears of corn.

Called corn smut or Mexican truffle, the fungus is considered a delicacy like a rare mushroom or truffle. Its aroma is seductive, and its flavor is like a pungent corn-flavored mushroom. The fungus grows around the kernels like velvety clouds, ranging in color from light blue to navy. It can be eaten raw like mushrooms or cooked. The application of heat turns it a dramatic black.

Although some farmers work to keep their corn fields from becoming infected, McGrath’s is experimenting with creating a home for the spores, so that chefs have a ready supply of the rarity. It’s a value-added crop worth more than uninfected ears. The season for fresh huitlacoche goes from May to November, depending on the weather. Nutritionally it has more protein than corn and contains the essential amino acid lysine.

The word huitlacoche is Nahuatl, the living Aztec language still spoken by approximately 1.7 million people in Central Mexico and the U.S. The fungus also has a history with Indigenous people of the Southwest. Hopi and Zuni tribes have used it for millenia for ceremonial, medicinal and culinary purposes.

When you see huitlacoche on restaurant menus around town, it’s nearly always canned, jarred or frozen, and black in color. Once preserved, it has a watery texture, yet it’s still worth pursuing. I see it most often in quesadillas and tacos. I once did a dinner using it in my bechamel-based lasagne with a bit of Mexican oregano-inflected tomato sauce, and it was delicious.

With the small amount of locally farmed fresh huitlacoche at a premium, chefs are using it in ways to maximize the small quantity they were able to get. 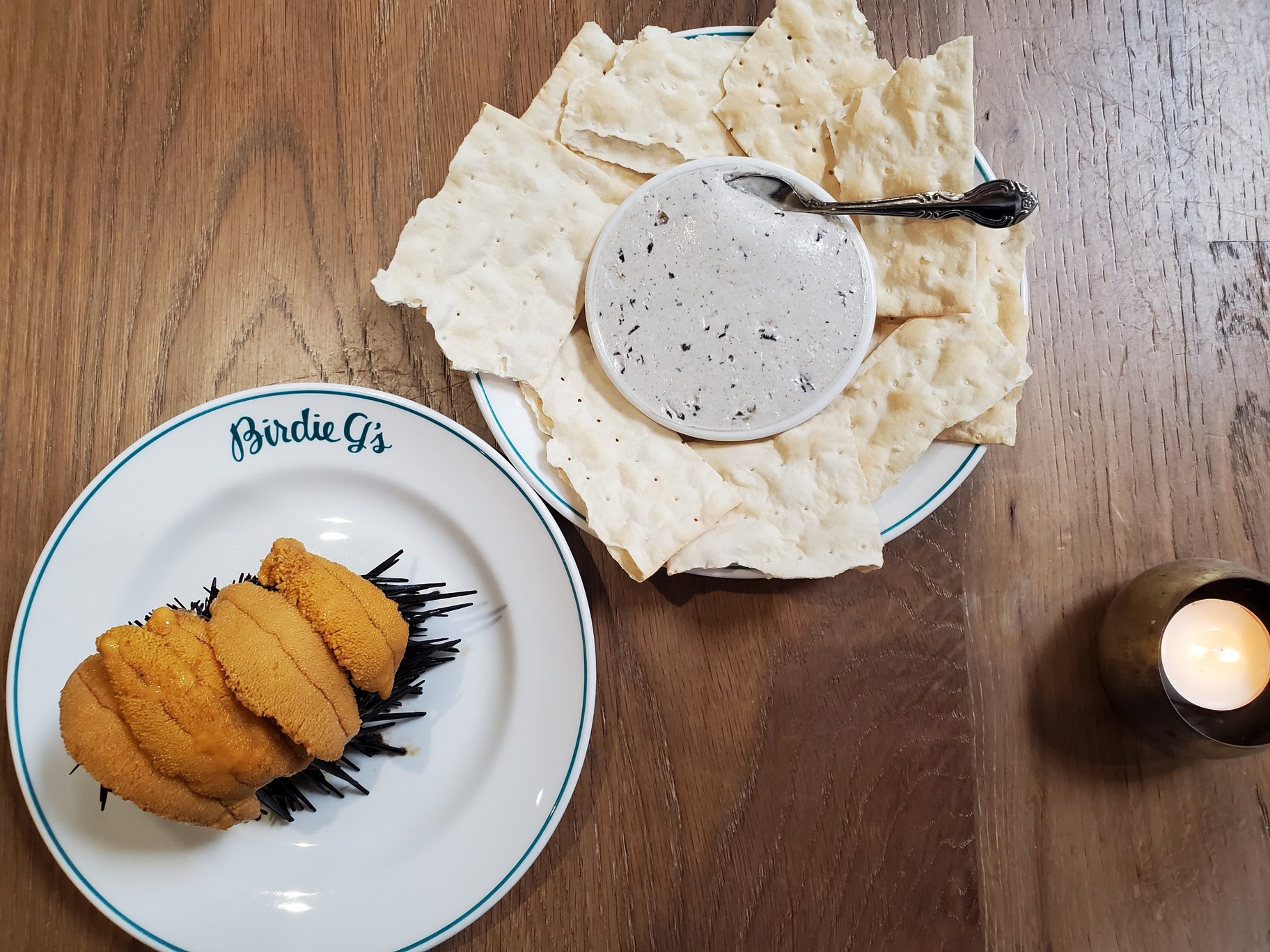 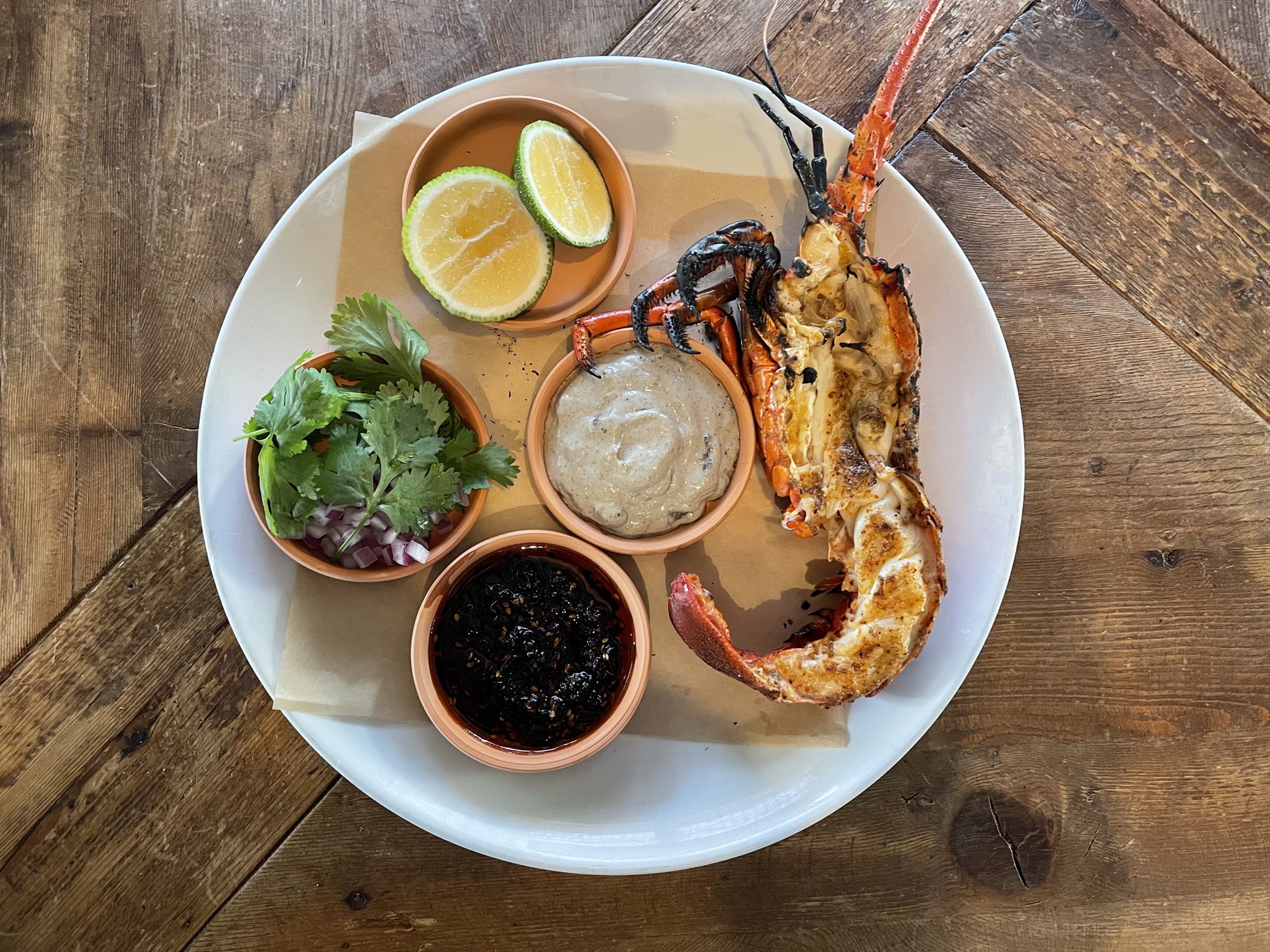