The cover of the current issue of Playboy Magazine was shot by a gay photographer, Ed Freeman. Executive editor Shane Michael Singh told the New York Times that the water symbolizes gender and sexual fluidity. The women pictured are all activists. Credit: Ed Freeman

Playboy Magazine, once known for its tagline “Entertainment for Men,” built a culture of objectifying women that doesn't fly in the #MeToo era.

It has a new executive editor: Shane Michael Singh, who is 31 years old and openly gay. "I would never want to suggest that my sexuality makes me a better editor or a better journalist... But when you are gay, you think about topics like sex, and sexuality, and sexual freedom, and tensions related to those issues a whole lot more… You've had to challenge them and confront them throughout your life," Singh tells Press Play.

He says Playboy is a universal brand, and he wants to create a culture where "everybody is free to pursue pleasure." 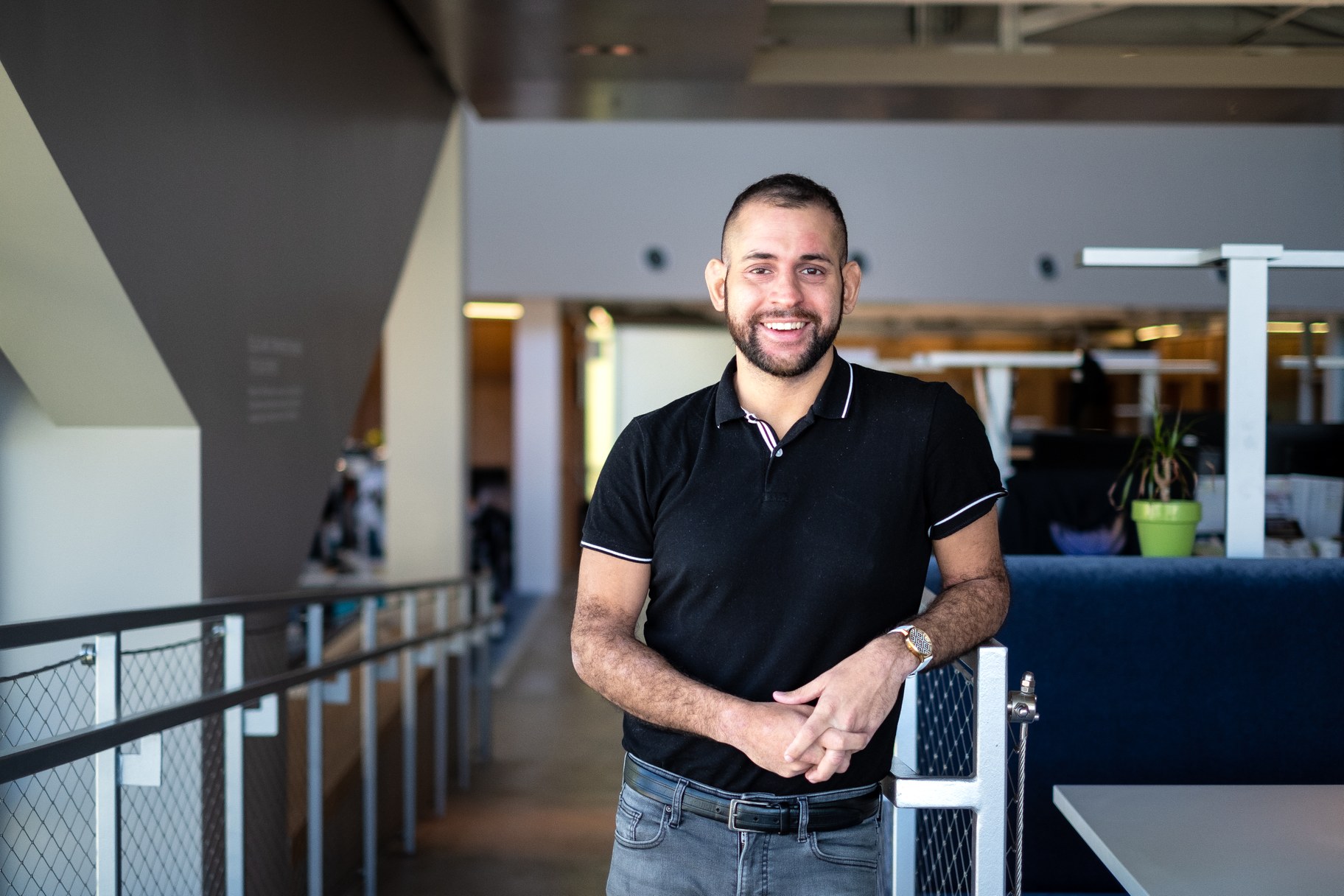 Moving away from toxic masculinity and opening up conversations

Singh says that he, the photo director, and creative director always ask "why are we doing this?" when making editorial decisions.

"We acknowledge some of the parts of our legacy that others find problematic… What we want to do is approach those controversies and issues head on and really say, 'Well how can we change the narrative? How can we push boundaries that that we've put up ourselves?' And so what we do is we position our magazine as a platform for those conversations," he says.

He gives the example of bringing in Tarana Burke for an interview. Burke is a civil rights activist from New York who launched the #MeToo movement in 2006. Playboy asked Dream Hampton, executive producer of the docuseries "Surviving R. Kelly," to conduct the interview. "So we now have a 10,000 word interview between two of the major voices in the #MeToo era in Playboy, and they understand the power of that," Singh says.

Singh notes that many issues that were important in 1953 (when Playboy was founded) are still being discussed today, even at the Democratic presidential debates. That includes female reproductive health, LGBTQ equality, and cannabis legalization. "Not much has changed between 1953 and 2019, and that is concerning but also inspiring about how much work we still have to do," he says.

The Playboy gaze and women photographers

Singh explains that the Playboy gaze is who's behind the camera, who's in front of the camera, and what the point of the shoot is.

"For our Playmate pictorial, they're shot by women. That brings in a new perspective that is changing the Playboy gaze. It says something different when a woman is shooting a woman versus a man shooting a woman. The photography is still stunning and beautiful, but it feels different," Singh says.

He's also brought in an intimacy coach/coordinator to ensure that everyone is comfortable with what's happening in the photo shoots.

Singh says the current magazine issue includes a retrospective of all the instances when Playboy showed male nudity.

"Does it say something about our culture to have a magazine where there is male nudity presented next to female nudity? And we're working through those questions. And it's definitely a possibility. I'm not going to say no," he says. "I mean the possibilities of what we can do creatively right now in this moment is what inspires us to keep pushing buttons, and to keep pushing boundaries, and seeing what we can do to further these conversations about gender equality, even if it does relate to nudity."

Are there still Playboy bunnies?

Singh says Playboy likes to refer to these women as "brand ambassadors," and they still wear the costumes at clubs in New York and London.

However, Singh wants the bunny ears to be a positive symbol. He says, "In the same way that Mickey Mouse ears might represent playfulness and youth and innocence, the bunny ears mean something to a lot of people. So we reimagined the bunny ears, and we had seven queer artists redesign them, and we sold them to raise money for the Trevor Project [a nonprofit aimed at preventing suicides among LGBTQ youth]."

Singh adds, "Anybody can can take a piece of this costume, and put it on, and feel a different way. And what we want to show is that might be sexual freedom for some."