A green space built on buried bodies: The story of Cemetery Park in Ventura A new documentary tells the story of one of Ventura’s most popular downtown parks. However, few know the grisly details: just below the grass lies more than 3,000 buried bodies, whose gravestones were lifted off the land and dropped into a nearby canyon by the city back in 1964. 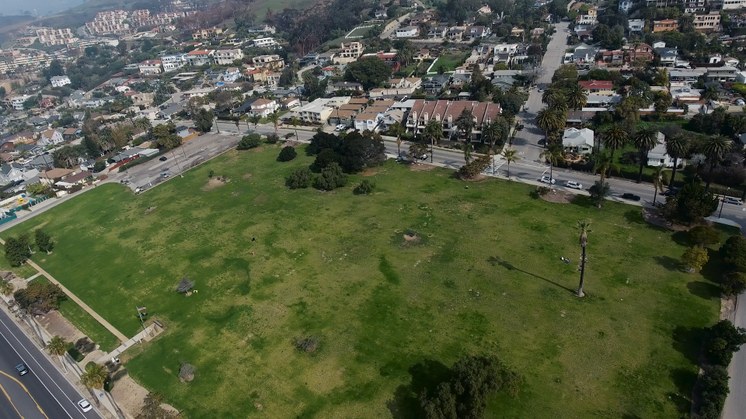 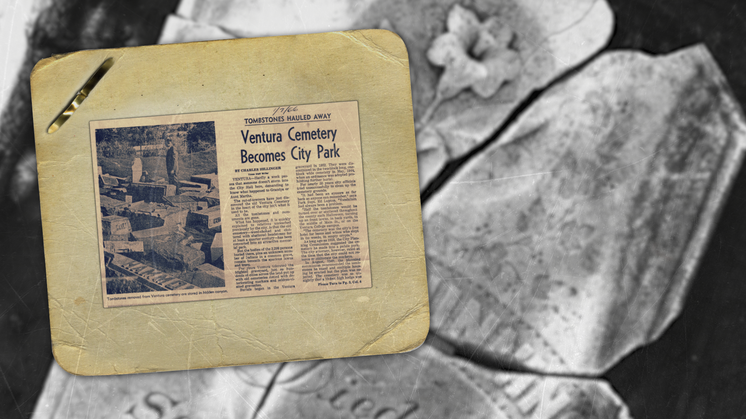 After the Borderline shooting, a fight for gun control

Could a mass shooting end gun shows in Ventura County?

Three months after a mass shooting at the Borderline Bar and Grill in Thousand Oaks, politicians, concerned residents and students are holding a forum to share their stories...

A green space built on buried bodies: The story of Cemetery Park in Ventura

A new documentary tells the story of one of Ventura’s most popular downtown parks.

Jose Cano is the drummer in the band Las Cafeteras -- a group that’s gaining popularity worldwide. After years in East L.A. he’s moving back to Oxnard to support up and...