Emaciated grey whales continue to wash up on California beaches at alarming rates. Gray whale populations have rebounded in recent decades following near extinction from hunting, but some scientists say that might be affecting the amount of food available in the Arctic, where the whales feed before migrating south to have their calves in the warmer waters of Mexico. 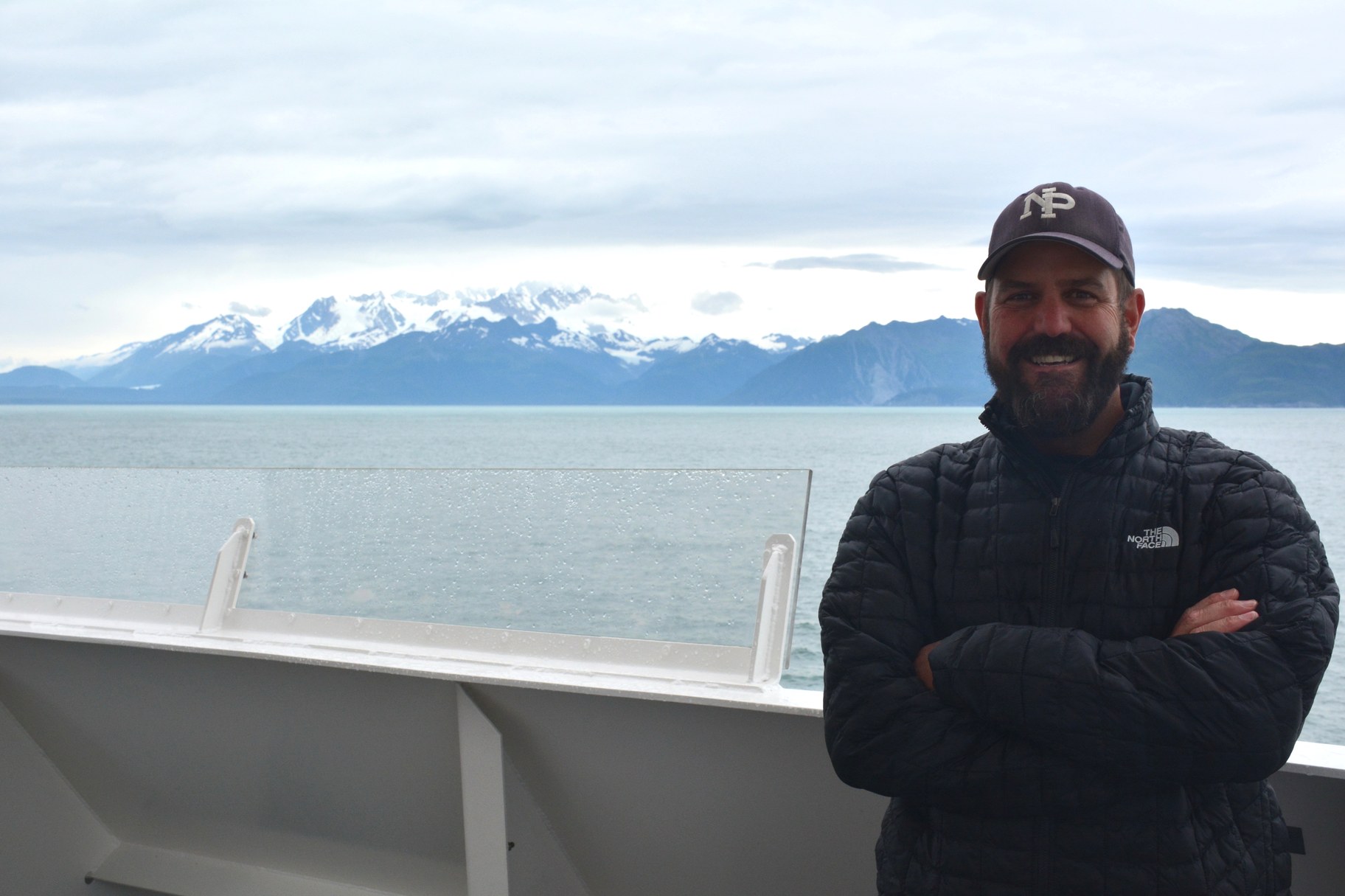 Dave Weller looks for gray whales during a NOAA research survey in the Gulf of Alaska. Photo credit: Sergio Martinez

Additionally, the rapid reduction of polar sea ice in the Arctic may also be disturbing the whales’ natural feeding habitat and scientists are working collaboratively to follow those changes and their potential impacts on the species.

Some stranded whales also show signs of being been struck by cargo ships and some scientists say that there may be a crossover event happening as weakened whales become slower to react to approaching ships. 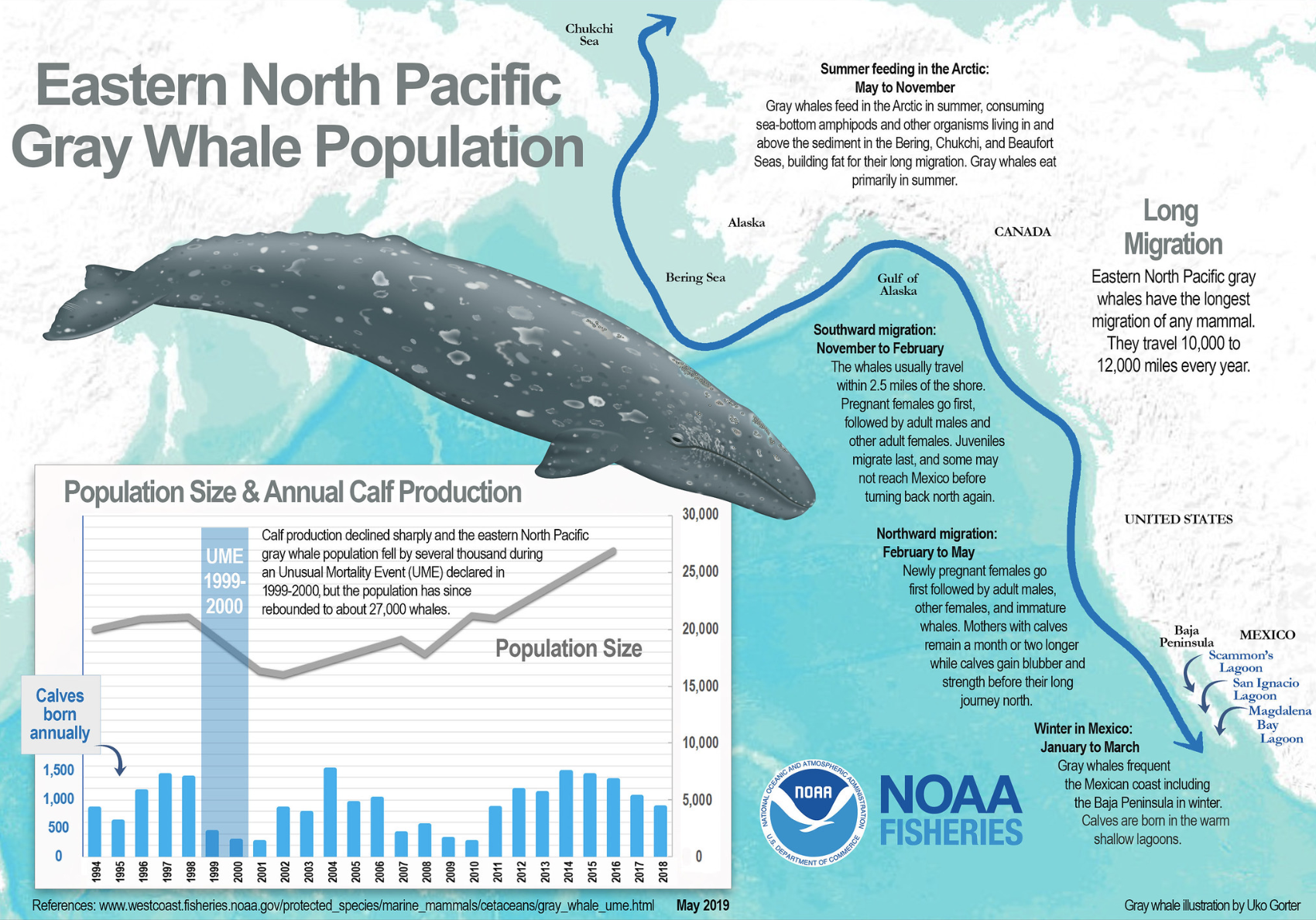 “I don’t think that the county did everything perfectly,” says County Supervisor, Das Williams, in response to an explosive article in the Los Angeles Times that shed...

Emaciated grey whales continue to wash up on California beaches at alarming rates.

Impress your dinner mates with some ‘wine geek’ trends

With summer here, corks are certain to be popping up and down the coast.