For years, the Foodbank Santa Barbara has teamed up with the Santa Barbara School District to offer kids breakfast and lunch during the summer. However, this year, following President Trump’s threats of ICE raids, fewer kids have been taking advantage of the program.

Actor Jeff Bridges is the national spokesperson for the No Kid Hungry program and an advocate for the free lunch program.  He was at a local park this week to raise awareness for the program.

“It’s not a matter of not having enough food or enough money, or knowing how,” said Bridges of his 30 years working to alleviate childhood hunger. “It’s a that we’re lacking the political will.”

There are 30 locations in parks and housing complexes countywide where kids can eat without showing any personal documentation that might give away their identity or immigration status. 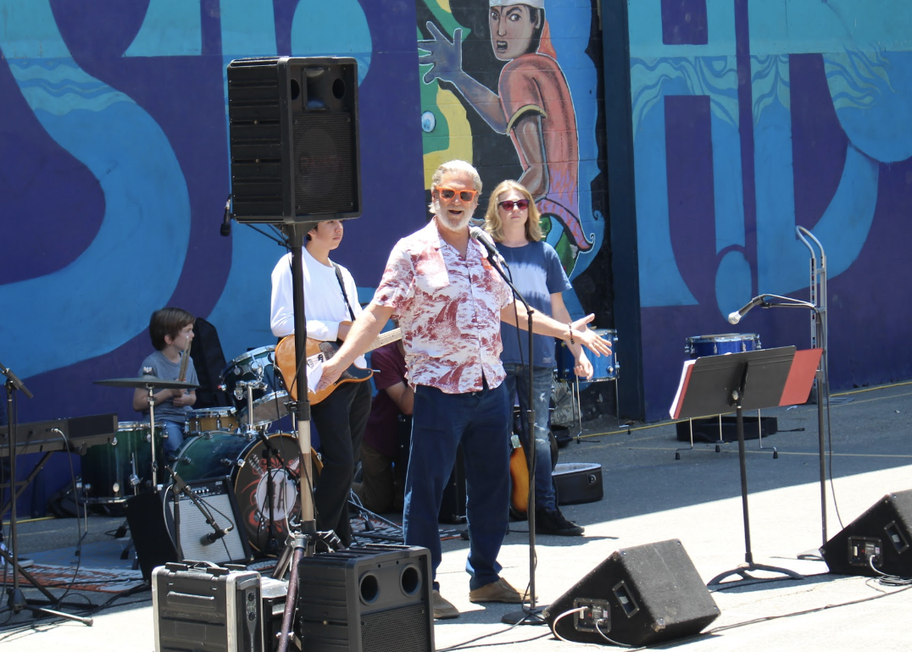 For years, the Foodbank Santa Barbara has teamed up with the Santa Barbara School District to offer kids breakfast and lunch during the summer.

The State Lands Commission recently held a local meeting to update the public and generate ideas for the future of Platform Holly. Following the 2015 Refugio oil...

In 2016, when the news that the Diablo Canyon nuclear power plant would close, many in the surrounding communities panicked. Suddenly, the future of San Luis Obispo county...