Afghanistan: Why so long? How much longer? America’s longest war has cost $1.5 trillion, and it’s not over yet.  The Pentagon committed to massive deployment, but the victory required for withdrawal has still not been achieved. Now, a small boy’s memory of a welcoming homeland is confronted by the realities of destruction and fear. We’ll hear from him, an expert on the US military and a former advisor to the Obama Administration. 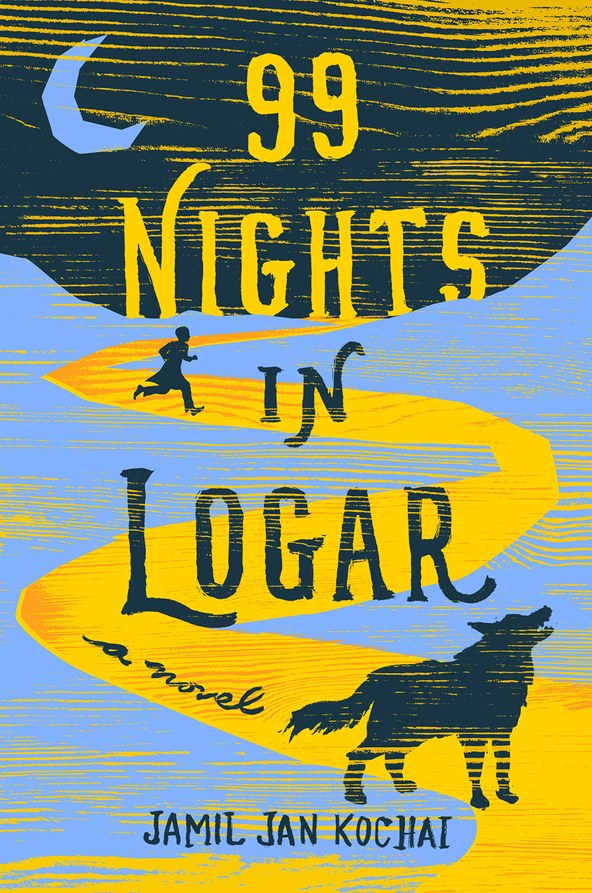