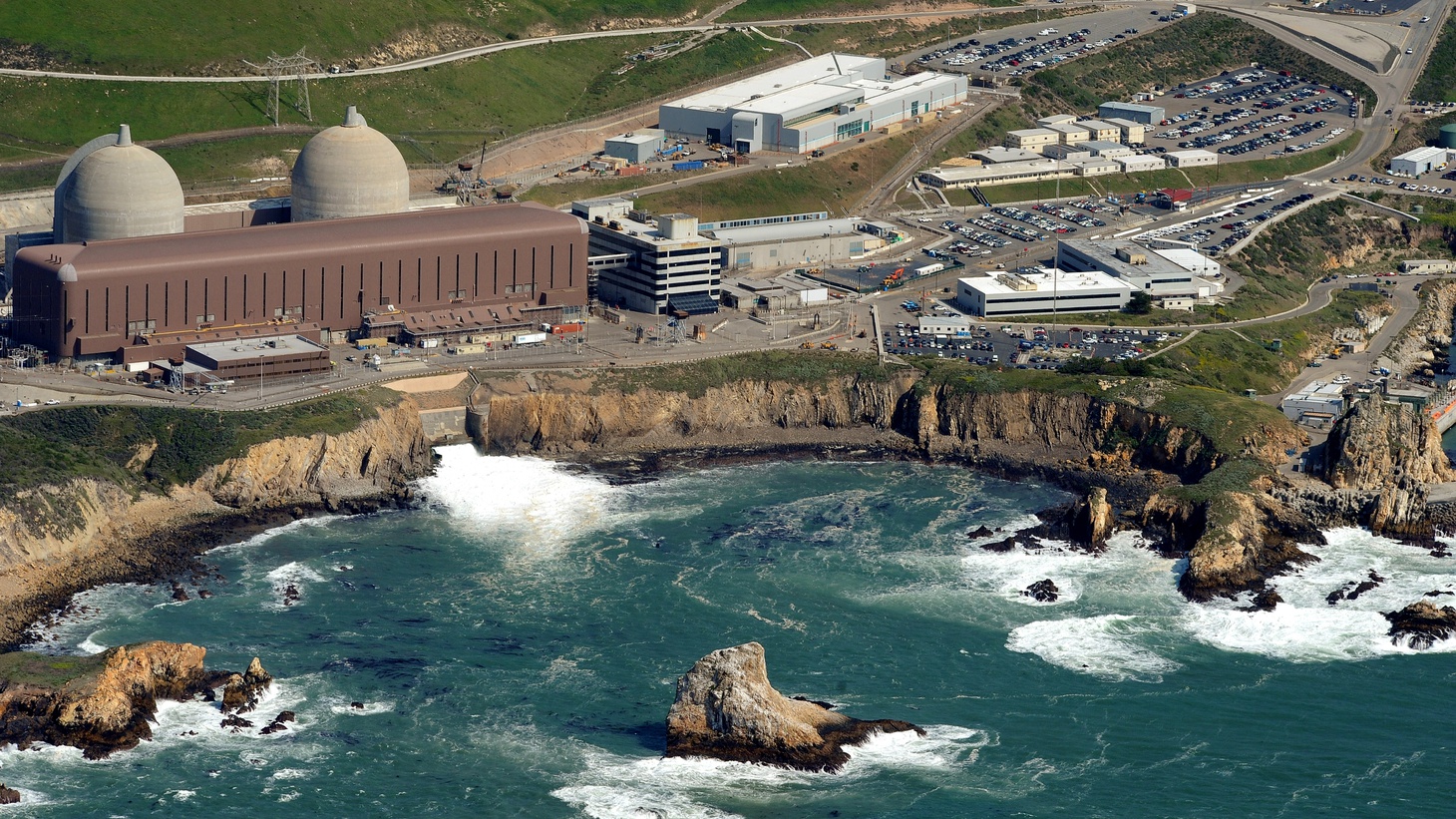 The Diablo Canyon Nuclear Power Plant near San Luis Obispo is scheduled to shut down after 40 years. Now, to avoid blackouts as fossil fuels are phased out, Governor Gavin Newsom wants it open for at least another decade.

But Diablo is uniquely vulnerable to earthquakes from nearby faults, and it has a history of industry shortcuts and lax government regulation. That’s according to Edwin Lyman, a physicist who directs nuclear power safety for the Union of Concerned Scientists.

“It is certainly possible that a severe earthquake could cause … a meltdown,” he tells To the Point’s Warren Olney, adding that “this has been known from the very beginning of the plant’s history.”

Later on the podcast, the decline of Christianity in the United States and Europe doesn’t cause people to simply become secular, says Shadi Hamid, a senior fellow at Brookings and professor of Islamic Studies at the Fuller Seminary.

“People are searching for meaning and belonging, and if they can't find it in traditional religion, they're going to find other ways to be effectively religious,” he says. “And in this case, it happens to be through politics.”

As Trumpism and white nativism thrive as a result, Hamid jokes, “I'm one of the rare American Muslim who wants Americans to be somewhat more Christian.”

British journalist Helen Lewis was raised Catholic, but she’s now an atheist, and agrees that religiosity makes it easier to turn political opponents into enemies. She says unity is  needed for a functioning society.