In Our Backyard No. 1: Warren Olney looks at the changing climate in Southern California I am Warren Olney, and we knew about what we called “global warming” for decades but we ignored it, or we at best played it down, despite all those warnings about a force that’s changing. Climate change is not just disconcerting. It’s scary. It can be paralyzing. But as a member of the "denial generation," I’ve got to do better than that. For my children and their children and generations to come. It’s too late to prevent climate change, but it’s not too late to help prevent it from being worse than it needs to be.

Part of the denial process is to look at a threat as something that’s down the road, that’s far, far away. But climate change? It’s already here, right now in so many ways. It's in our backyard. And we just can’t ignore it anymore.

What are we doing, or not doing, about various aspects of climate change? How are they affecting real people? I want to begin to confront this worldwide calamity by changing how we think about it, how we talk about it, not as a global phenomenon, but as part of the place where we live. 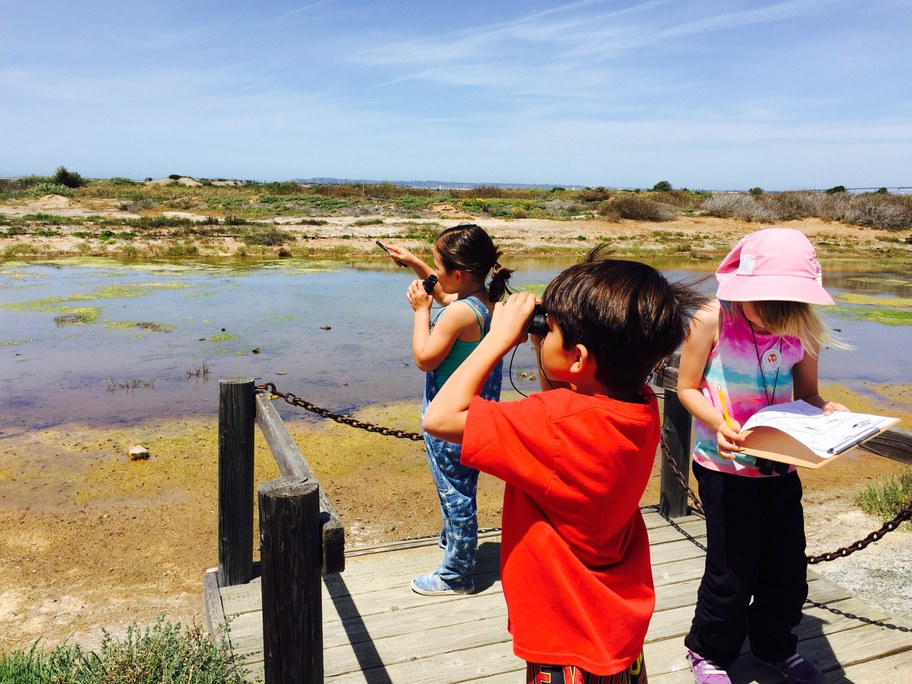 Environmental justice is an important part of this series, and so is how we think about the place where we live. And that reminds me of a story.

When the city of San Francisco wanted to dam the Hetch Hetchy Valley, part of the newly created Yosemite National Park, John Muir was horrified and demanded the valley be saved. Towering cliffs, spectacular waterfalls, all that stuff. My grandfather agreed, but my great grandfather, who’d been mayor of Oakland, wanted to see more urban expansion. So he supported the dam, and in 1923, the dam was finally completed. It’s been there ever since.

The name “Hetch Hetchy” is actually a corruption of a word from the Sierra Miwok tribal language. It refers to a type of wild grass. Now as the waters rose in the valley while the dam was being filled, the plants and wild animals were also flooded out. Eventually, so were the settlements of Native Americans who actually lived there. And once they were gone from Hetch Hetchy, the communities were forced out of Yosemite National Park.

It turned out that preserving natural sites “just as they were" didn’t include the people. More recent conservationists tried to do better. David Brower, the Sierra Club leader some 50 years after John Muir, said, “Native Americans tread so lightly on Earth's surface that they leave no trace.” Well intended, but Brower failed to recognize that the Native Americans were sophisticated land managers. And we can learn a lot from them in these days of climate change. 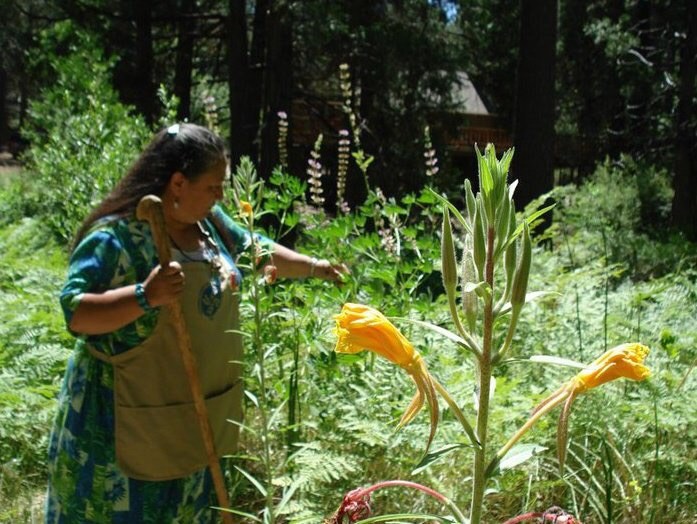 Lorene Sisquoc walks among ferns and flowers in Idyllwild. Photo by Tima Link

This is the first episode of "In Our Backyard," a six-part series.