In Our Backyard No. 4: Fire is part of California’s natural landscape. We’ll always be waiting for the next, inevitable smoke out The Woolsey Fire is seen from Hollywood Hills. The fire ignited in November 2018 and burned nearly 100,000 acres of land, according to the National Park Service. Photo by By Jeff Pinette/Shutterstock.

“California is a fire-prone landscape,” says Don Hankins, professor of geography and planning at California State University, Chico. But generations of Native Californians prevented disaster by controlled burning, which protected their villages and the environment they built.

Then the state government made it illegal for Native Californians even watch a fire without putting it out. That’s according to Willie Pink, chairman of the Agua Caliente Tribe of Cupeno.

Without the traditional practice of burning, grasses and other kindling have grown out of control. Add on rising temperatures and drought, the mega fires we see today are inevitable.

Not everyone is impacted the same, though. Especially when it comes to evacuations. San Diego residents, Joaquin Castro and his sister, Diana Pastora Carson, had to fight to find a safe place to go in 2020 when a fire broke out near their home. Diana said it was all because Joaquin’s disability made local organizations fear liability.

Carson says, “If anybody's going to be left behind, it is going to be people who do need more support in terms of remaining safe in those kinds of situations.”

This is the fourth episode of "In Our Backyard," a six-part series. 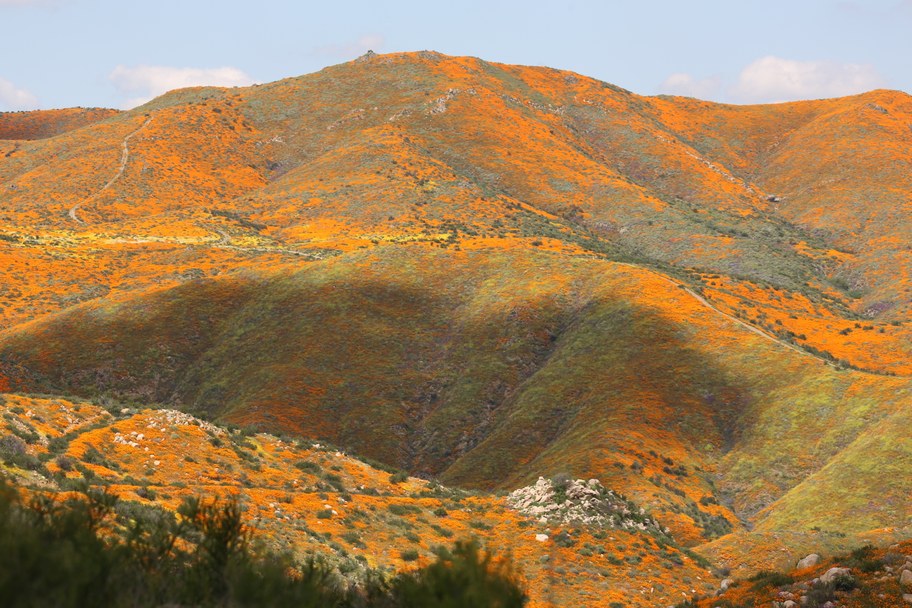