Donald Trump took office with more generals in his cabinet than any previous president. It didn’t take long for all to resign or be fired. Peter Bergen’s new book is “Trump and His Generals: the Cost of Chaos.” Bergen takes us inside the Pentagon’s secret decision room, called the “tank.” That’s where the new president took charge, despite his lack of military experience. After 100 interviews in Washington and around the world, Bergen assesses the consequences for the chain of command and America’s interests. 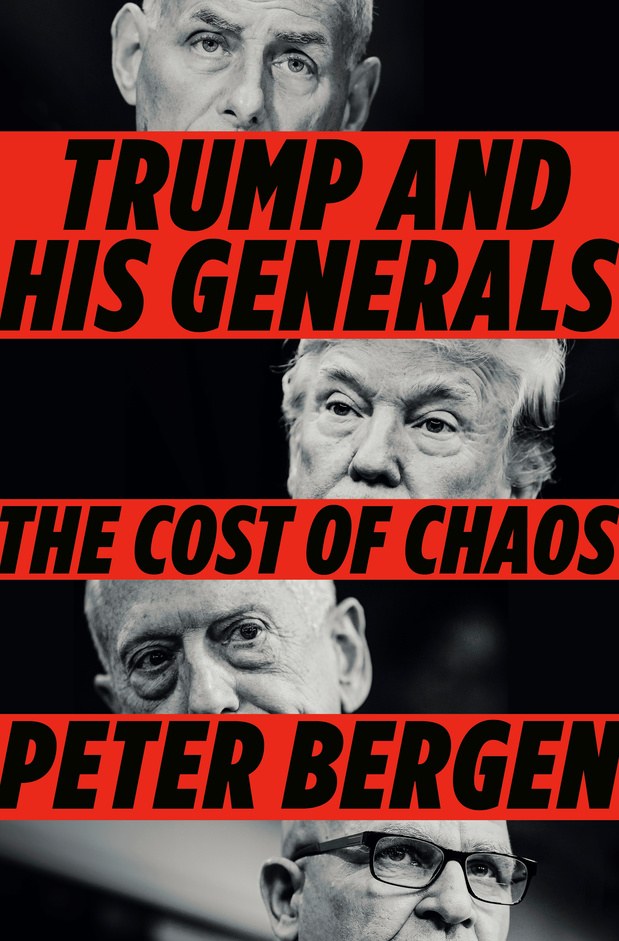 “Trump and His Generals: the Cost of Chaos.”