Israeli journalist and author Ronen Bergman has twice made news in the past few days. First, there was his book revealing 2700 official Israeli efforts to murder Palestinian leaders. Then, he publicly challenged the Prime Minister of Poland, where it’s become illegal to openly admit the nation’s role in the Holocaust. He talks about targeted killings, Poland’s history and Israel’s vulnerability now that Russia has replaced the U.S. as “the dominant power in the Middle East.” 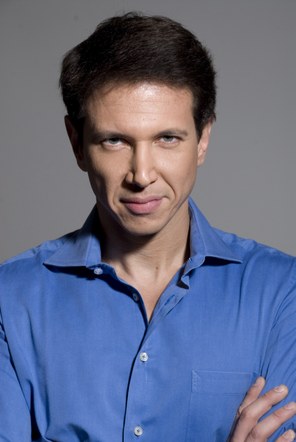