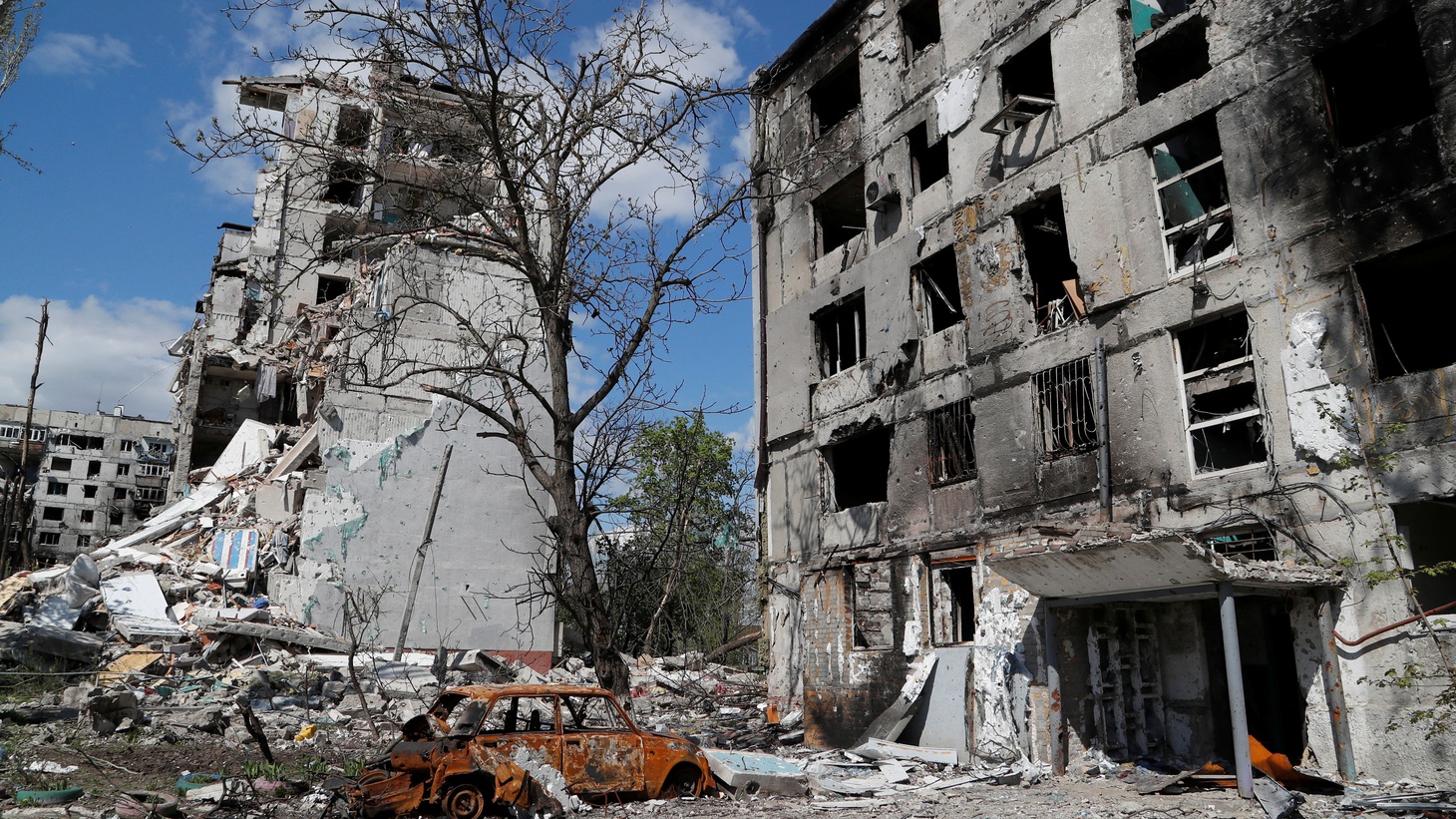 As the war in Ukraine continues, the United States is sending more aid there, including billions in military equipment. And in a recent visit to Kyiv, U.S. Secretary of State Antony J. Blinkin and Secretary of Defense Lloyd Austin confirmed that America wants  Russia to be weakened.

In the meantime, United Nations Secretary​​-General Antonio Guterres met Lavrov and President Vladimir Putin in Moscow in late April. (The U.N. was established in 1945 with the goal of providing “peace in our time.”) The Moscow meeting turned out to be another failed diplomatic attempt to negotiate a ceasefire.

“[Russians] continue to put forward maximalist demands, and by all appearances, Vladimir Putin wants to decide this issue on the battlefield,”

Pifer tells KCRW’s Warren Olney that during weeks of brutal aggression, Russia has not shown any appetite for negotiations, and that, the U.N. is not going to send a peacekeeping force to Ukraine until there is a two-sided ceasefire.

However, Pifer believes the U.N. still has a global peacekeeping role to play.

“You saw this, for example, during the first Gulf War, where there was a U.N. Security Council resolution authorizing the use of force to push the Iraqis out of Kuwait,” he says. “[So] when the interests of the five permanent members are aligned in an agreement, the U.N. Security Council can be effective. But when it involves one of the members, [it] may not be able to act.”

That’s because any of the five permanent members of the U.N. Security Council – the U.S., Russia, Britain, France and China – can veto any decisions made by the council.

But Russia might have miscalculated. Pifer says Putin’s atrocities in Bucha and elsewhere have made his country a pariah worldwide.

Pifer also believes Ukrainian President Volodymyr Zelensky wants an immediate stop to Russia’s leveling of Mariupol, where thousands of civilians are trapped beneath a steel mill.

Later in the show, Olney speaks with Yascha Mounk, author and international affairs professor at Johns Hopkins University, about his newly-released book called “The Great Experiment: Why Diverse Democracies Fall Apart and How They Can Endure.”

Mounk discusses how increased diversity is a threat to democracies  worldwide, from Brazil to Hungary to the United States, where white dominance is giving way to multiple ethnicities with different cultural standards. In addition, Donald Trump’s “Big Lie” (that he won the 2020 election) is now widely accepted by conservatives, forcing liberals to make the case for democratic practices.

This relentless push and pull in democratic societies is creating a sense of hopelessness, and history suggests that “democratic institutions can actually aggravate the difficulty of building peaceful societies” as they diversify.

However, Mounk argues that it’s not helpful to be pessimistic.

“[While] many diverse societies have gone badly wrong, the U.S. is doing pretty well at treating different groups as equal” and maintaining a peaceful democracy.

Mounk hopes America will become a kind of “public park” and that patriotism will provide a sense of unity. The idea that “demography equals destiny” risks the pitting of groups against one another.

He believes that diverse democracies can succeed when “there's an inclusive welfare state, which gives benefits and duties to all citizens, political institutions that actually respond to people's preferences, [and] a political system, in which both parties actually try to appeal to voters of all demographic groups.”