Standing up for Democracy President Trump is at odds with the FBI, the CIA and the NSA. They say Russia is still interfering with this country’s elections, while he’s very publicly in denial. Is he fiddling while western democracy is being set on fire? Special Prosecutor Robert Mueller may find the answer. But, the US has interfered in other countries’ elections for years. Is there a double standard? 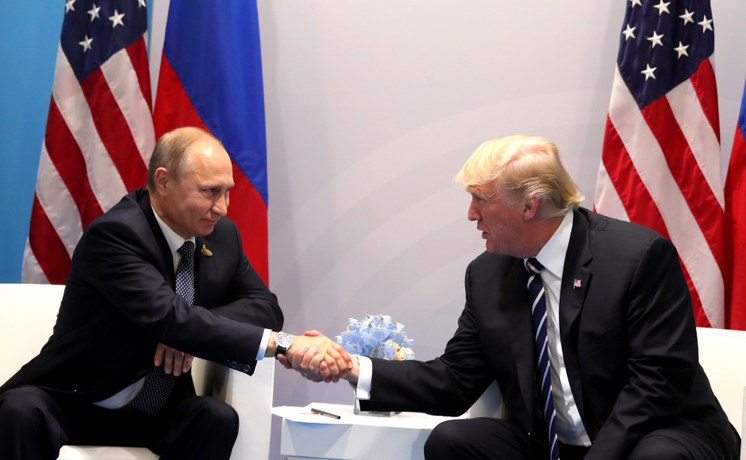