Using fiction to tell the truth about Washington Washington is dysfunctional. The news media have lost credibility, among most Republicans, many Democrats and especially millennials. Tom Rosenstiel has always wanted to tell the truth, but now finds himself making up stories. His subjects aren’t well-known elected officials but the political mercenaries who try to keep government running without choosing sides. He has a new, surprisingly positive, take on what’s come to be called the “Deep State.” 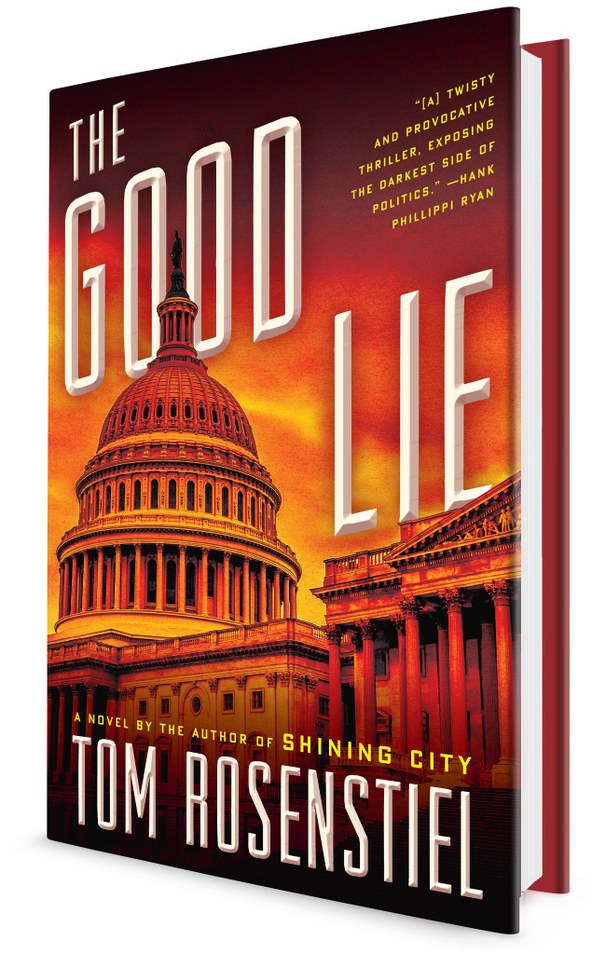