From East LA to Hollywood to the Westside, murals have made Los Angeles a worldwide capital of high-level street art that appeals to residents, critics and tourists.  In 1986, the City Council issued a blanket exception for all outdoor murals. But the outdoor advertising industry demanded the same rights as artists and exemption from regulations, and successfully sued. Since then, the city's been hiring contractors who've obliterated murals along with posted signs and graffiti. A few weeks ago, we spoke with Saber, an outdoor artist who hired skywriters to fly over City Hall with the message, "Art is not a crime." Today, we hear from a city planner who is managing the development of a new city ordinance on murals and from the founder of the LA Free Walls program, which has produced over 60 murals in the Arts District of downtown Los Angeles in the past two years. 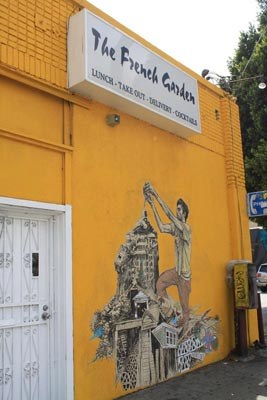 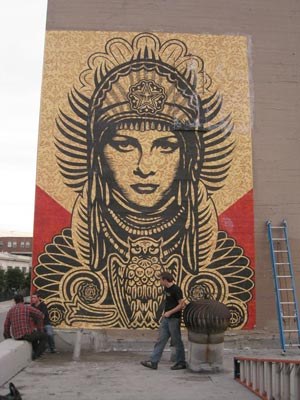 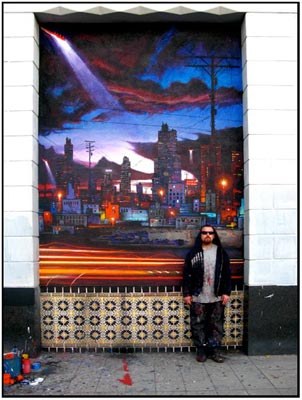 Is It Graffiti? Is It Advertising? Or Is It Art?

From East LA to Hollywood to the Westside, murals have made Los Angeles a worldwide capital of high-level street art that appeals to residents, critics and tourists. In...

What's Next for 'Car-washeros' Trying to Unionize?

Bonus Car Wash, on Lincoln Boulevard in Santa Monica, is the first company of its kind in the country to become a union shop. It has to pay workers starting when they were...

George W. Bush began the latest war in Iraq, and agreement to end it by the end of this year was reached in his second term. President Obama was against the war from the...

The State Supreme Court has unanimously refused even to hear arguments against the first legislative and Congressional districts drawn up by a voter-created citizens'...