LA County has the largest Sheriff’s Department in the United States, with 18,000 sworn and professional staff and a budget of $2.5 billion. In recent years, it’s been plagued with scandal, including jailhouse brutality. Six deputies have been sentenced to federal prison for conspiracy and misconduct, and the federal Justice Department is imposing a consent decree. In January, Lee Baca retired in disgrace.

Long Beach Police Chief Jim McDonnell got 49.4% of the vote in the June primary—almost winning outright. Former Undersheriff Paul Tanaka made the runoff with 15%, and he has stopped campaigning. We’re joined in the studio by Chief McDonnell. 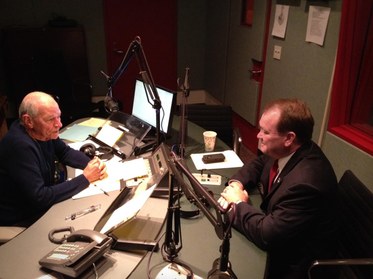 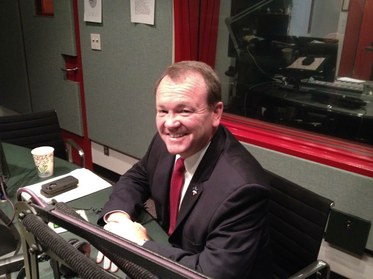 LA County has the largest Sheriff’s Department in the United States, with 18,000 sworn and professional staff and a budget of $2.5 billion. In recent years, it’s been...

Investors from China bought $22 billion worth of homes in the United States last year and Arcadia, in the San Gabriel Valley, is a microcosm of what’s happening around the...