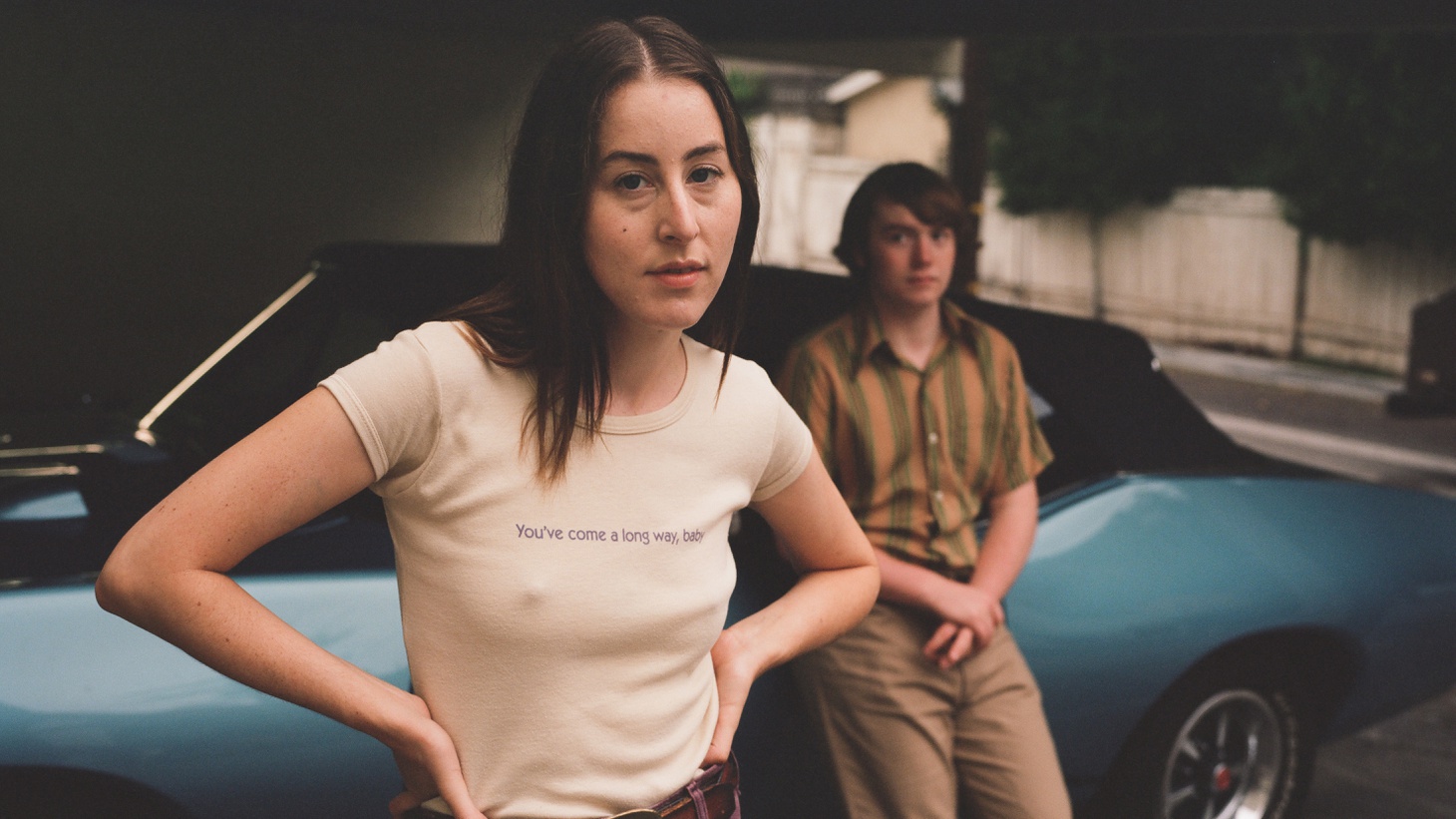 “Licorice Pizza,” starring Alana Haim and Cooper Hoffman, is one of this year’s Oscar contenders that are set in Los Angeles County. Photo courtesy of MGM.

Do you have to be crazy to make it in California?

This question ties together two excellent films, “King Richard” and “Licorice Pizza,” that are nominees for the Best Picture Oscar.

The movies, while different in style and genre, are both about over-the-top ambition in LA County. Each film features a character whose business schemes are dismissed as madness, even by friends and loved ones.

Indeed, those cinematic hustlers behave in ways that go beyond what we consider acceptable in today’s neo-Victorian age. They break and bend the law, and they mold the truth to their wills. They also achieve what they want precisely because of their outrageousness.

The title hustler in “King Richard” is Richard Williams, the real-life father of tennis superstars Venus and Serena Williams. Played brilliantly by Will Smith, Williams is living in 1990s Compton and working graveyard shifts,  Yet, he has a plan to make his two youngest daughters Wimbledon champions.

“We’re not here to rob you. We’re here to make you rich,” he says to one of many tennis establishments who dismisses his entreaties. Williams usually goes too far, and he never gives an inch. He takes “no” as an invitation to increase his demands — for better coaching or more support to make his daughters champions. He rarely bothers to sleep.

“Don’t nothing come to a sleeper than a dream,” he says.

Because of this behavior, Williams still has a reputation as a crazy, overbearing father. But his ambitions weren’t dreams — they are realities, and his daughters are two of tennis’ greatest-ever champions.

The male lead in writer-director Paul Thomas Anderson’s “Licorice Pizza,” set in the San Fernando Valley of 1973, also crosses lines that would get you in trouble today. He is Gary Valentine, a 15-year-old child actor whose pursuit of a 25-year-old named Alana Kane is awkward and inappropriate.

But in this film, the teenager’s relentless pursuit — of everything — wins over the young woman against her better judgment.

The film belongs to Alana, an audience stand-in, who at first is repulsed by Gary and his come-ons. But she finds she can’t resist his utter shamelessness and constant hustles. Soon they are partners in a business selling water beds, which they pitch with such fervor I almost forgot how hard it is to actually sleep in one.

Then, in one of those can’t-watch-can’t-stop-watching extended scenes that are the director’s forte, Alana finds herself driving a moving truck rapidly down narrow, hilly streets in what looks like Encino.

No recent movie scene so well captures the pure joy of recklessness and risk-taking. “Licorice Pizza” is a movie that celebrates hard falls (Sean Penn has a drunken cameo involving a motorcycle jump) and failures (including a subplot involving the unsuccessful 1973 LA mayoral bid of Joel Wachs, who nevertheless later became a powerful politician).

The argument here isn’t hard to spot: Craziness is a requirement, if you’re a teenager who wants to open a business, or make that 25-year-old your girlfriend. “I’m a showman,” Gary says, in explaining one escapade. “That’s what I’m meant to do.”

“Licorice Pizza” and “King Richard” are imperfect movies. But what both films get right are their depictions of what it takes to achieve success in a place like California. This state demands that you cross lines and behave unreasonably.

Indeed, watching these movies got me thinking about one of the richest Angelenos of my lifetime, the late billionaire Eli Broad. Broad’s wife gave him a paperweight with George Bernard Shaw’s quote: “The reasonable man adapts himself to the world. The unreasonable one persists in trying to adapt the world to himself. Therefore, all progress depends on the unreasonable man.”

Broad took heart and lived up to Shaw’s words, often causing chaos and conflict in the arts, philanthropy and the schools by changing his mind and unapologetically making outrageous demands (in service of creating various cultural, scientific, and educational institutions that survive him).

And when it came time for Broad to write a book, he titled it “The Art of Being Unreasonable.”