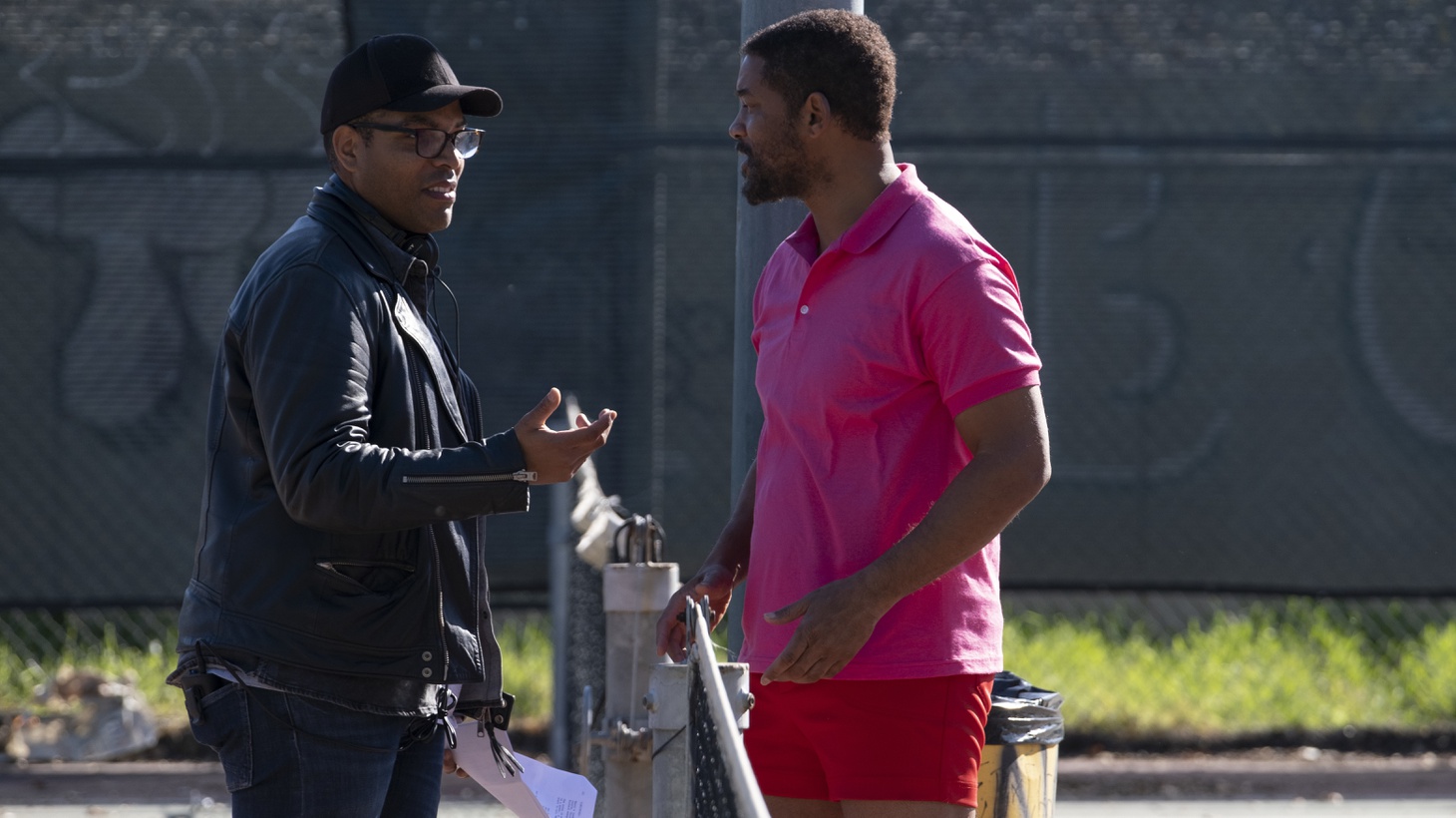 Director Reinaldo Marcus Green found a lot to relate to when he was given the script to “King Richard.” Like Venus and Serena Williams, his father was a coach to Green and his brother — though not for tennis, but baseball. He played in college and even scored a try-out with the New York Mets. Green also knew what it was like to be raised by a Black father with a big personality and a complicated relationship with his children’s path to success.

Green never made it to major league baseball, but after a stint on Wall Street, he followed his older brother into filmmaking and grad school at NYU.

“I always felt like a young Serena,” Green says. “I just want my brother to think I’m cool. That’s what all of this is for, in a lot of ways. You just want to be seen by your older sibling and for them to pay attention to you.”

Short films at Cannes and Sundance raised Green’s profile, and in 2018 his debut feature “Monsters and Men” was released to critical acclaim. Then came the father-son drama, “Joe Bell,” with Mark Wahlberg. And in 2019, Green was hired to direct  “King Richard,” which is now up for six Oscars, including for Best Picture.