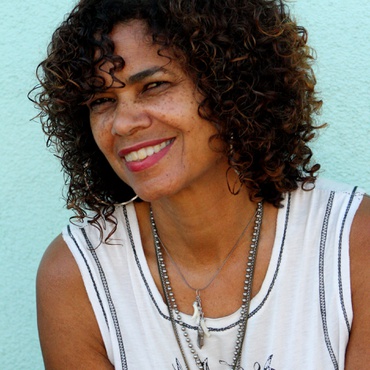 Erin Aubry Kaplan is a Los Angeles journalist and columnist who has written about African-American political, economic and cultural issues since 1992. She is a contributing writer to the New York Times opinion pages and also  the Los Angeles Times, where from 2005 to 2007 she was a weekly op-ed columnist – the first Black weekly op-ed columnist in the paper’s history. She has been a staff writer and columnist for the LA Weekly and a regular contributor for many publications, including Politico, kcet.com, Salon.com, Essence, and Ms. Some Angelenos haven’t seen their families since 2019. They share why they’re excited to go home for the holidays. An environmental group will take control of a sprawling ranch near the LA-Ventura County border that is home to diverse animals and plants. As the ultra-contagious BA.5 Omicron subvariant sweeps through LA, the county is poised to issue a new universal mask mandate for indoor spaces by the end of July. As COVID rises, a restaurant server in Burbank says customers are pressuring her to remove her mask, but she doesn’t qualify for health insurance due to work limited hours. In the wake of the pandemic, there is much to be done to restore human connectivity, but loneliness is hardly a new phenomena.