As President of KCRW, Jennifer Ferro has worked to transform the institution from Southern California's flagship public radio station to a worldwide community that connects through the discovery of music, news and culture both in person, online and on the air.

Under her leadership, in addition to creating 100 hours of original programming a week, KCRW completed a $50 million capital campaign and moved into its first-ever, stand alone, state-of-the-art facility in early 2018. This new home allows KCRW to become a true community institution.

Ms. Ferro joined KCRW in 1994. She has held varied roles during her tenure including Assistant General Manager and Executive Producer of Good Food. She has worked in development, membership, production, operations and marketing.

Ms. Ferro serves as a Senior Fellow for the Luskin School of Public Policy at UCLA. She is on the board of NPR; and has served as the Chair of the AIR Board, an organization dedicated to supporting and promoting independent producers in public media. In 2011, she was chosen as one of Los Angeles’ Game Changing Women Leaders Who Make an Impact in LA by Los Angeles Magazine. In 2018 Ms. Ferro was awarded the UCLA Award for public service.

Ms. Ferro earned her Bachelor's degree from UCLA. As a youth soccer coach Ferro co-founded the Women’s Coach Initiative to get more women youth soccer coaches on the field.  She is also an active mentor to graduate and undergraduate students.

Thanks to you, KCRW plays on

Thanks to you, KCRW plays on

Thank you for donating to KCRW! Over the course of our partnership, we've now sent over 2 million meals to the Los Angeles Regional Food Bank and the Foodbank of Santa Barbara County.

The end of the year is the perfect time to make a tax-deductible donation, but I hope that you’ll give because KCRW was there for you. Every. Single. Day.

Join us for a tour of KCRW HQ and a live AMA on February 26 . Learn how everything comes together here at KCRW, and get some free advice on how best to pursue your creative industry. Electro-pop duo Sylvan Esso serve up killer selections and explain why the Grammys “need to get a whole lot gayer.” 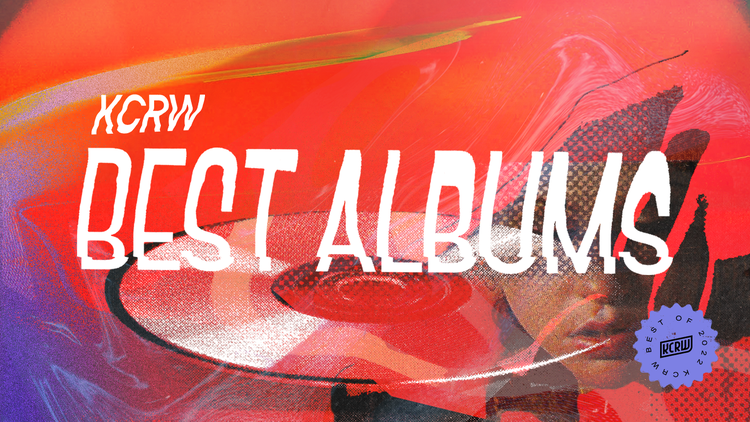 From experimental hip-hop to jazz electronica, post-Instagram post-punk to neo-discodelia, these are the albums that defined our year. Panelists discuss Kyrsten Sinema’s departure from the Democratic Party, what a plot to overthrow the government in Germany has in common with America’s far right and how social media… 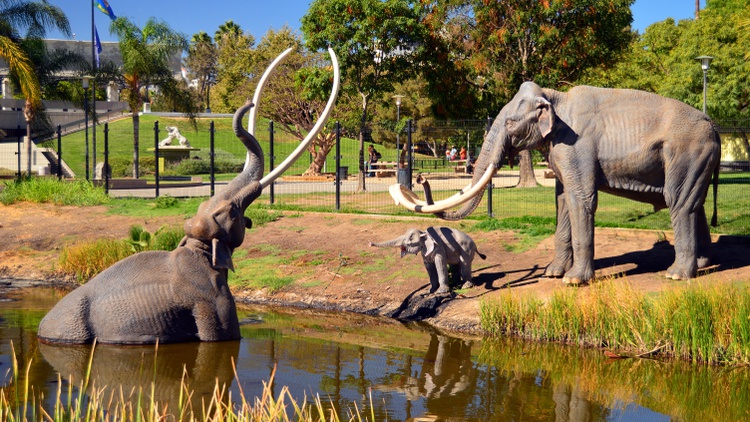 The La Brea Tar Pits are getting a makeover. As it looks toward its future, KCRW wants to know your favorite memories from the iconic site.