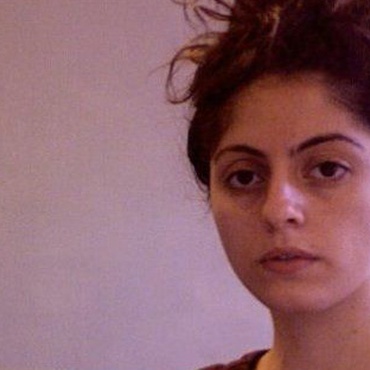 Sharon Mashihi a New York based radio producer and screenwriter. Her audio pieces have aired on KALW, MPBN, KUOW, and Public Radio Remix. She is a graduate of the radio program at the Salt Institute for Documentary Studies and holds a BFA in film from New York University’s Tisch School of the Arts. Her most recent feature-length screenplay, The Ticket – co-written with Ido Fluk – is being produced by Wendy Japhet and Pam Koffler at Killer Films.