The internet seems virtual but it’s “primarily made of fiber optic cables, cables filled with light,” according to “Tubes” author Andrew Blum. 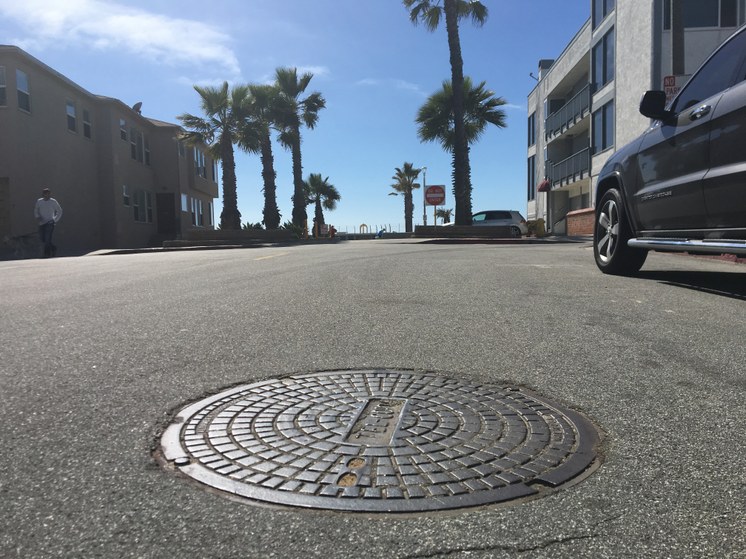 A manhole cover in Hermosa Beach is the access point for a transpacific fiber optic cable built by TyCom in 2002. Photo credit: Avishay Artsy.

Those cables run under the oceans, “a space that's inhospitable to humans” says Nicole Starosielski, author of “The Undersea Network,” yet “enables the most high tech communications that we currently have.”

Currently there is a splurge of undersea cable construction going on in the Pacific, connecting the Southland to the Pacific Rim and back to One Wilshire in downtown Los Angeles.

One of the primary landing spots is the city of Hermosa Beach.

DnA finds out why, what the benefits are to Hermosa Beach and why some places are not excited about hosting cable landings. 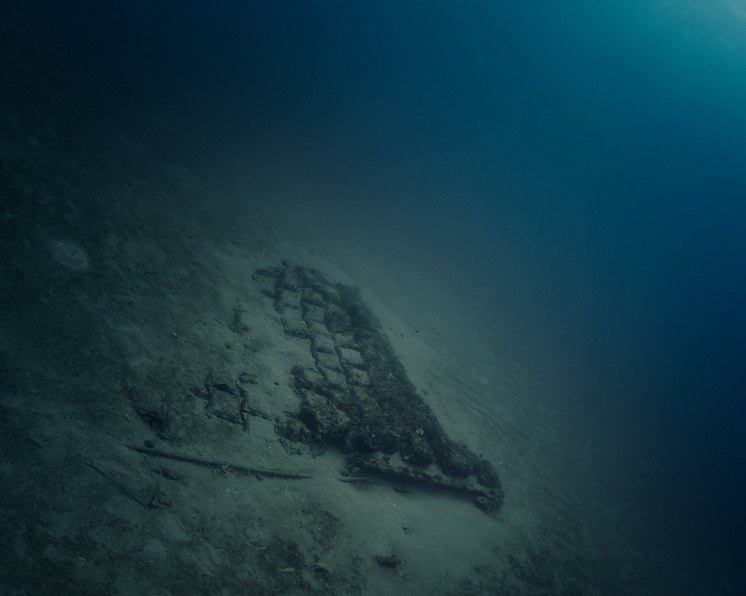 We also learn about what’s involved in laying the cables and hear from activist-artist Trevor Paglen about his quest to photograph them at the bottom of the deep dark sea. We also explore why Big Tech is getting into the business of owning the infrastructure. The Pacific Light Cable Network will be one of the biggest in the pipeline. Google and Facebook, along with partners in Asia, are building the nearly eight thousand mile long cable. Landing at Dockweiler Beach, it will connect Los Angeles and Hong Kong, and will be able to move data at a speed of 120 terabits per second. Google says that’ll make it possible to have 80 million concurrent HD video conference calls between Hong Kong and LA.

But what are the implications of increased connectivity, when it feels like our data is out of our control?

Bridges and Walls: The Fourth Border

The internet seems virtual but it’s “primarily made of fiber optic cables, cables filled with light,” according to “Tubes” author Andrew Blum.

Could the fourth border be a ferry route?

Communities along the Southern California coast generally do not use the sea as a transportation route. Why not? And might that change? DnA explores whether it could be...