The Autograph Book of L.A.:Improvements on the Page of the City Photo credit: Angel City Press

Over a century ago, the chief librarian of the Los Angeles Public Library, Charles Lummis, sent pages of library stationary to dozens of celebrities of his day, a list he called “People Who Count.”

“Instead of just asking for their signature, he asked them to improve upon this page,” said Josh Kun, a MacArthur Fellow and director of the USC Annenberg School of Communication, “I love that idea of improving upon a page, and that it wasn't just a signature. And in fact he got back hundreds of autographs that were watercolors, that were excerpts of speeches, poems, drawings and some simple signatures as well. But all of them were meant to be improvements on the page.” 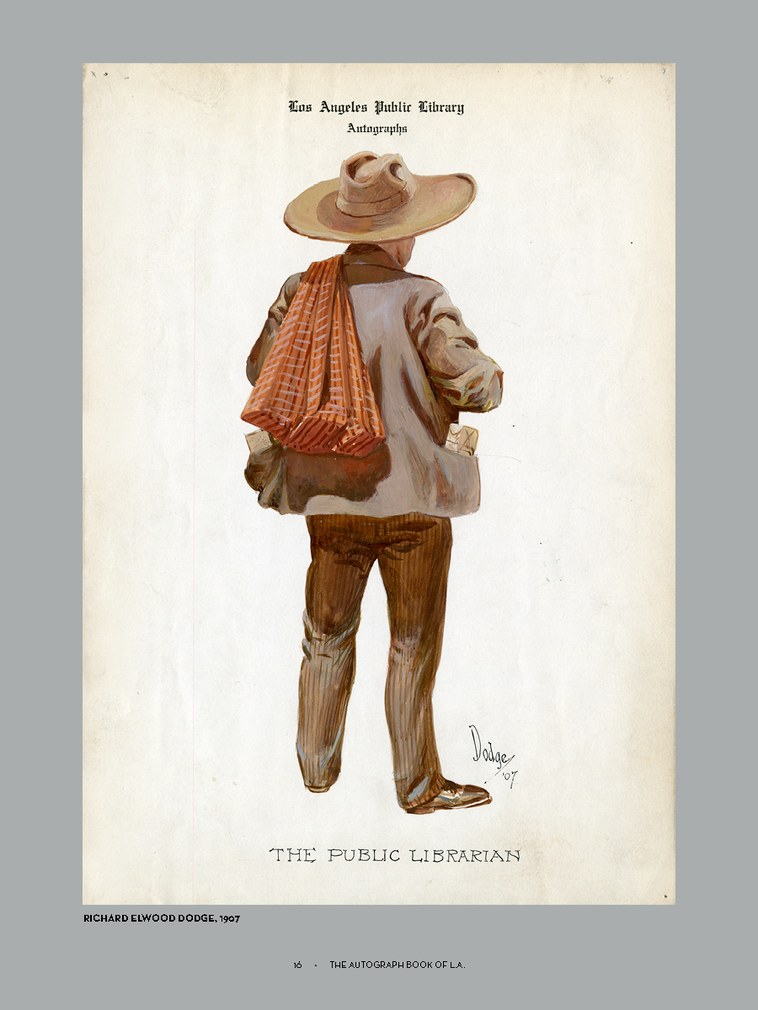 An autograph and illustration of a public librarian, sent in 1907 by the geographer and educator Richard Elwood Dodge. Image courtesy Angel City Press

Kun drew inspiration from the library’s autograph collection for a new book and exhibition called “The Autograph Book of L.A.: Improvements on the Page of the City.” He collected autographs from current cultural and civic leaders, and from Angelenos who visited branch libraries for a public “autograph day” held last June. 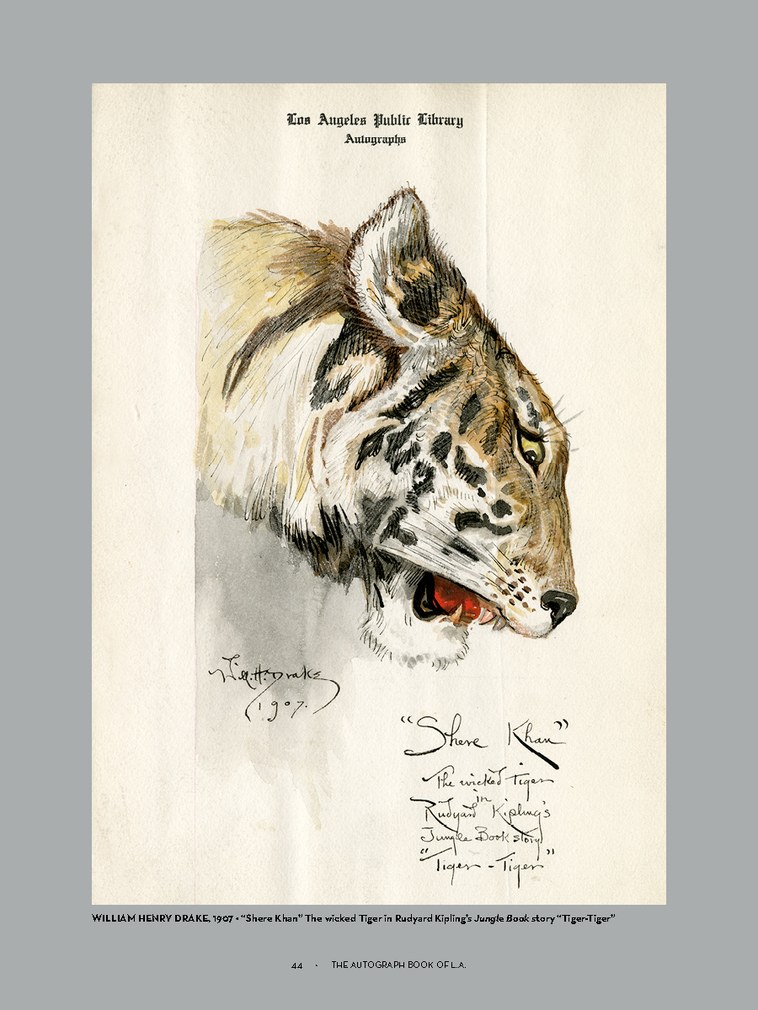 This is the third in a trilogy of books that Kun has edited and produced. The previous books were based on the library’s sheet music collection and the restaurant menu collection.

“What I learned in the process of doing these books is that while the actual collections themselves were driving the interests... it really became more a process about larger questions of how the history of Los Angeles is told,” Kun said. “Most of us who work with archives have these moments every time of, an archive is both a document of what's present but also a document of what's not there.” 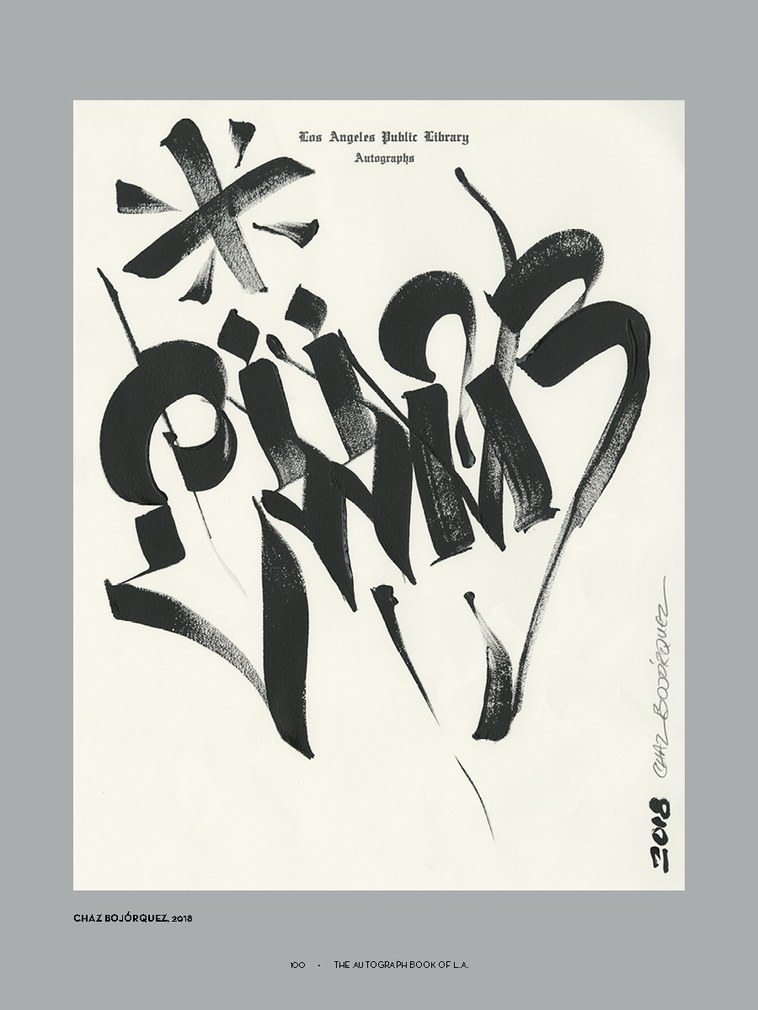 When considering the songs that Angelenos sang, the restaurants where they dined or the autographs they left behind, Kun was just as interested in who was left out of the official histories.

Coworking after WeWork; Autographs of LA

The coworking giant WeWork said it would raise world consciousness and rebuild cities, with help from architect Bjarke Ingels. Now it has pulled its IPO, after firing its...

Over a century ago, the chief librarian of the Los Angeles Public Library, Charles Lummis, sent pages of library stationary to dozens of celebrities of his day, a list he...