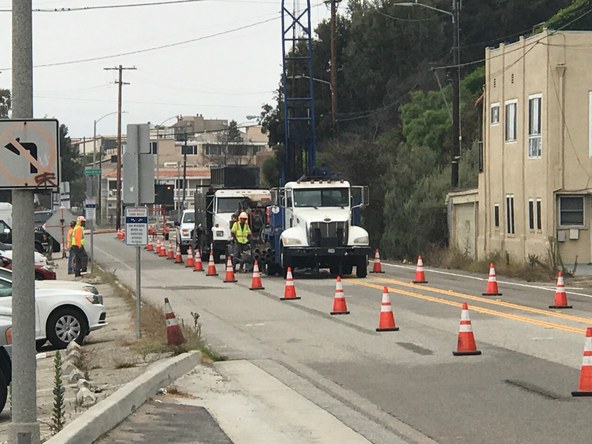 The story began back in June, when transportation planners removed car lanes from Culver, Jefferson and Pershing Boulevards and installed bike lanes in place of those car lanes.

They also removed a lane from each side of Vista del Mar, the road running parallel to Dockweiler Beach, and they moved parking from the east side of the street to the Westside. This was to reduce dangerous crossings between beach and parked cars following several deadly collisions. 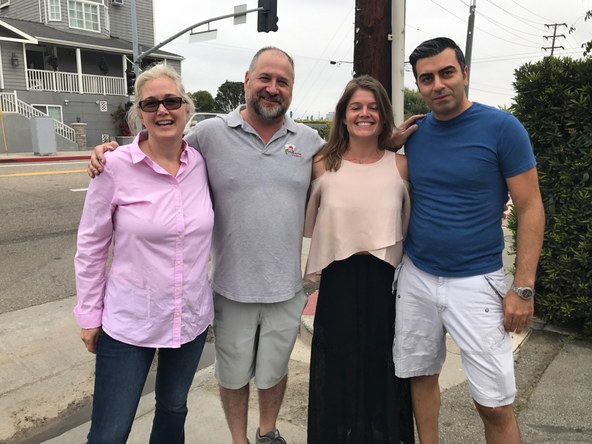 But after all these changes traffic became too slow. Enraged drivers created a petition to recall City Councilman Mike Bonin, and they filed a lawsuit. Bonin took to the Internet to offer a mea culpa.

Now the Department of Transportation has rolled back some of the changes and a task force has been formed to rethink how to calm traffic in the beach community.

We talk to residents and commuters on both sides of the issue, and hear from a transportation planner about how best to ease the transition from a car-based region (as one resident points out, "people going to Costco, if they could park their car inside of the store, they would do that not to walk") to one in which "no one traveling around the city of Los Angeles is dying getting from one place to another."

Texas National Guardsmen rescue a resident by boat during flooding caused by Hurricane Harvey in Houston.