You can love or hate its cheap, cheerful furnishings, but “if it wasn’t for IKEA, most people would have no access to affordable contemporary design. The company has done more to bring about an acceptance of domestic modernity than the rest of the design world combined.”

That was the conclusion of Icon magazine, written in 2005.

This weekend, IKEA’s founder Ingvar Kamprad died at the age of 91. He went from being the son of farmers in southern Sweden to the world’s 8th richest person. Swedish-born, Fredrik Carlström runs a furniture company called Austere, and he has consulted with brands including Ikea. DnA reached him at his office in New York and asked, how his native country is reacting to Kamprad’s passing.

“I don't think it's an exaggeration to say that Ingvar Kamprad is the biggest entrepreneur that Sweden has ever had,” says Carlström, explaining that Kamprad was so beloved people forgave him the “blemishes” on his life, such as his support of fascist causes in his youth, and leaving Sweden for Switzerland to avoid paying his country’s high taxes.

Carlström also points out that IKEA has much to teach about branding, saying the company “has a tremendously strong culture bordering on religious” with everyone from the “chairman down to the person at the checkout register” focused on its core values of creating a “better everyday life for many people.” 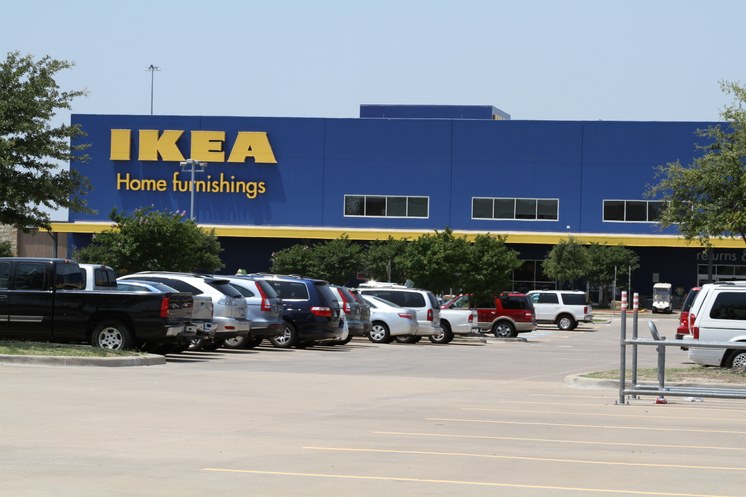 An IKEA store in Frisco, TX.

You can love or hate its cheap, cheerful furnishings, but “if it wasn’t for IKEA, most people would have no access to affordable contemporary design.

Echo Park might be considered a case study in gentrification, from the renovation of its lake to third-wave coffee shops lining Sunset Boulevard.