Will Apple be less shiny without designer Jony Ive?

When news broke that Jony Ive would leave Apple, where he served as the company’s design guru for 30 years, the company’s share price dropped by $9 billion. Is that really the value of Jony Ive to the company?

DnA spoke to London’s Design Museum curator Justin McGuirk and app creator Michael Phillips Moskowitz about Ive, his impact on the company, and on tech design in general.

Moskowitz cited the late Apple co-founder Steve Jobs, who has said when he and Ive looked at objects together, “their eyes would physically see the same thing and perceive their deeper dimensions in the same manner. And so maybe what Apple is losing at this point is their chief eye.” 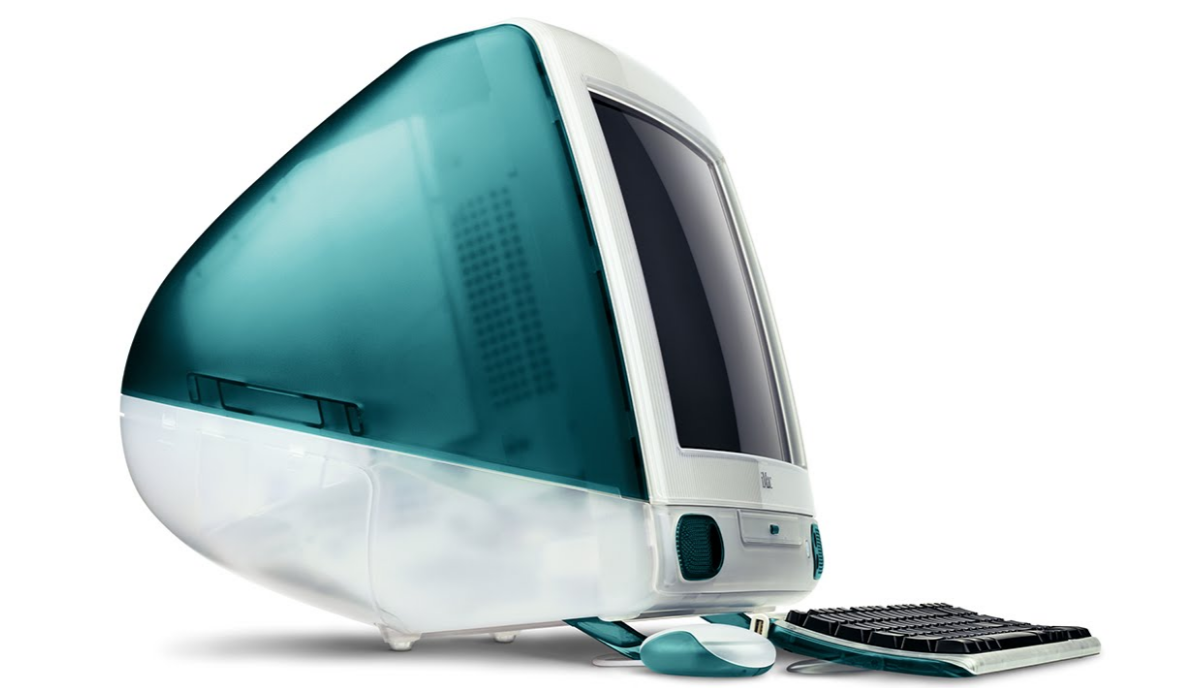 The iMac was introduced in 1998, soon after Steve Jobs returned to the company he co-founded. It was designed by Jony Ive. Photo courtesy Apple

The British-born product designer was hired by Apple’s design team in 1992, during Steve Jobs’ exile from the company.

When Jobs was reinstated in 1997, he and Ive joined forces and unleashed on the world a stream of game-changing products, from the iPod to the MacBook to the iPhone to Apple TV and the Apple Watch.

Ive has announced he is leaving Apple to start his own company called LoveFrom, which reportedly will focus on wearable technology and healthcare products. He plans to keep Apple as a client.

But observers of the highly secretive company say that Jony Ive has been distancing himself from Apple for several years, and some even say the significance of his departure is being overstated.

Justin McGuirk, chief curator at the Design Museum in London and producer of the exhibition California: Designing Freedom, suggested the iPod is a good example of Ive’s influence on design.

“If you take an iPod -- which was essentially just a hard drive, it was just a box for storing data -- when Jony put that dial on the front for scrolling through songs, it transformed the hard drive into a music machine and really demonstrated how design makes technology useful,” McGuirk said.

A famous image showing cell phones before and after the iPhone. Design curator Justin McGuirk says Ive may have introduced “a kind of tyranny of good taste” to the tech industry.

Ive also introduced the candy-colored iMacs in 1998, which “made personal computers fun and colorful and sexy, and more seductive than the gray boxes they had been.”

Ive’s “aesthetic language” has a strong tradition in design history, McGuirk said, coming from a school of German modernism that can be traced back to the Ulm School of Design and famed German designer Dieter Rams, the chief designer at Braun Electronics in the 1960s and 70s.

Like Rams, Ive stripped away the non-essential design elements, introducing sleek, streamlined MacBooks with burnished aluminum. In doing so he led the way for other tech companies to embrace a modernist aesthetic.

“Maybe he did introduce a kind of tyranny of good taste, but I'm not sure I'd go back to the 90s version” of computers and phones, McGuirk said. With the advent of Chinese tech firms, there may be less pared down designs that will soon enter the marketplace.

Will Apple be less shiny without designer Jony Ive?

When news broke that Jony Ive would leave Apple, where he served as the company’s design guru for 30 years, the company’s share price dropped by $9 billion. Is that really...

For the last several years, Los Angeles County has been restoring the Fort Moore Pioneer Memorial. It’s the largest bas relief military monument in the U.S. sitting on the...