La Azteca is one of over a dozen stops on the tortilla runner’s journey across Southern California. Photo by Sean Vukan.

In spring 2021, I enrolled in Gustavo Arellano’s narrative non-fiction class at Orange Coast College after years of asking for his advice about how to break into food journalism. Taking his class was one of the most rewarding experiences in recent memory, and one that would not have happened if the class wasn’t offered online. After completing the course with an A, it was time to start searching out stories.

What does all this have to do with tortillas? Well, everything. On Aug. 1, my first night after moving into my new place, I got a DM from Gustavo: “Do you want to be a scout for my tortilla tournament?”

Of course I would scout. I just thought he meant for next year’s tourney.

A week later, Gustavo emailed me tortilla brackets and a tortilla directory, complete with addresses (this point is important), and brief descriptions of each contending tortilla. My tortilla pickups would span two days and take me from Indio, to the San Fernando Valley, to Riverside, to Venice and so many other cities in between.

Gustavo’s advice on the itinerary?

“Tuesday get the West LA ones and any East LA ones that you can,” he wrote me. “Wednesday, start in East LA early and then work towards Indio, then take the 91 back home to Riverside and Anaheim. And don’t let the bracket beat you."

In his journalism class, Gustavo liked to mention going into the quantum realm of the Marvel Cinematic Universe, a place where alternate realities and possibilities existed. He said this to describe the traveling on which we would embark to work on stories, and how multiple worlds existed on top of each other if you knew what to look for. He referred to it again when telling me, on the morning of my first tortilla trip, about the routes to different cities and tortillerías.

“This is all about quantum realms!” he texted me. “Start triangulating a strategy NOW.” 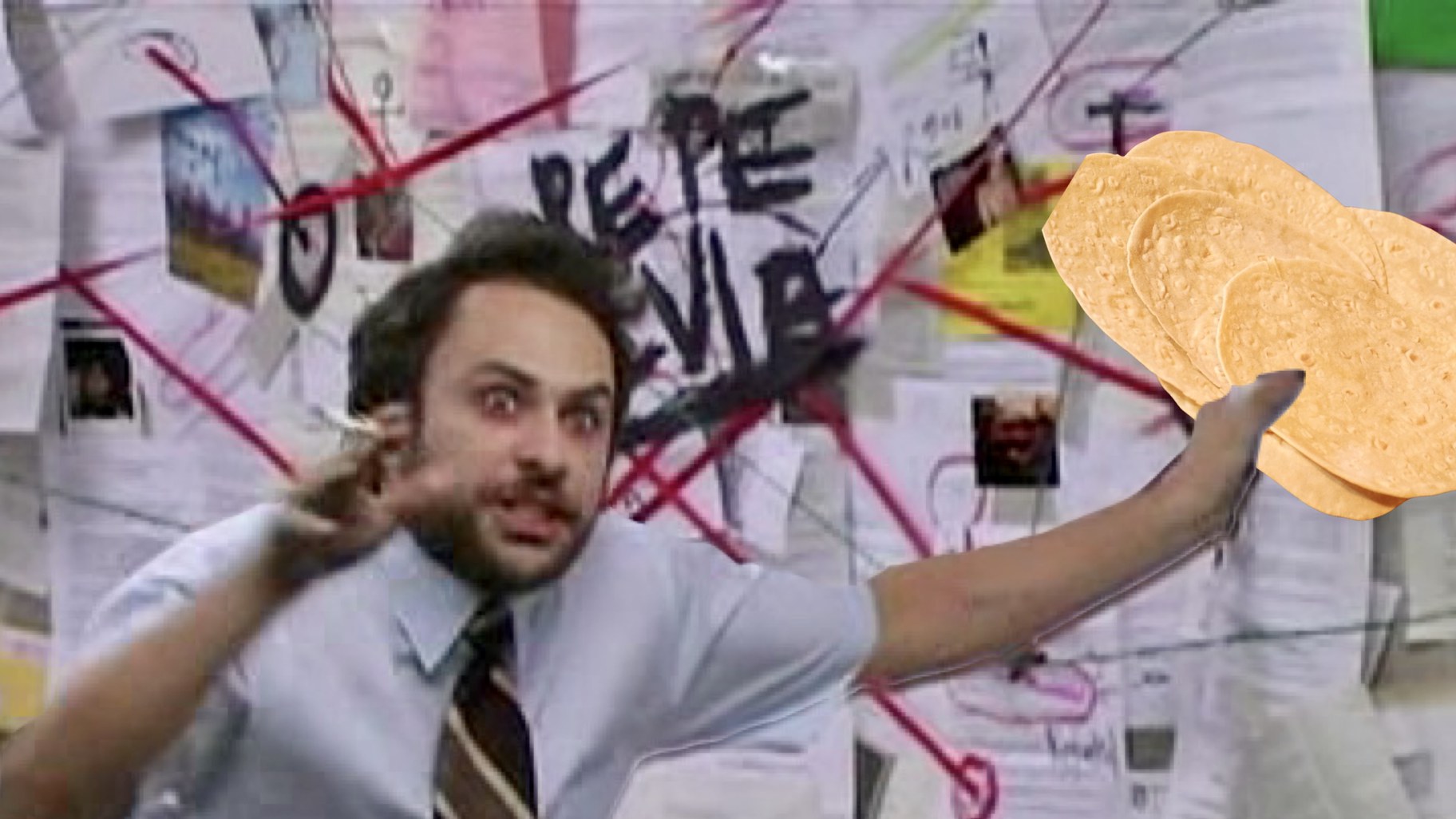 Well, even Ant Man would get bogged down with LA midday traffic. In fact, Loki’s “I have been falling for 30 minutes!” quip from “Thor: Ragnarok” would be a more accurate comparison.

Here are some observations and thoughts on the entire tortilla-running experience:

Day One: “The Game Beat You” 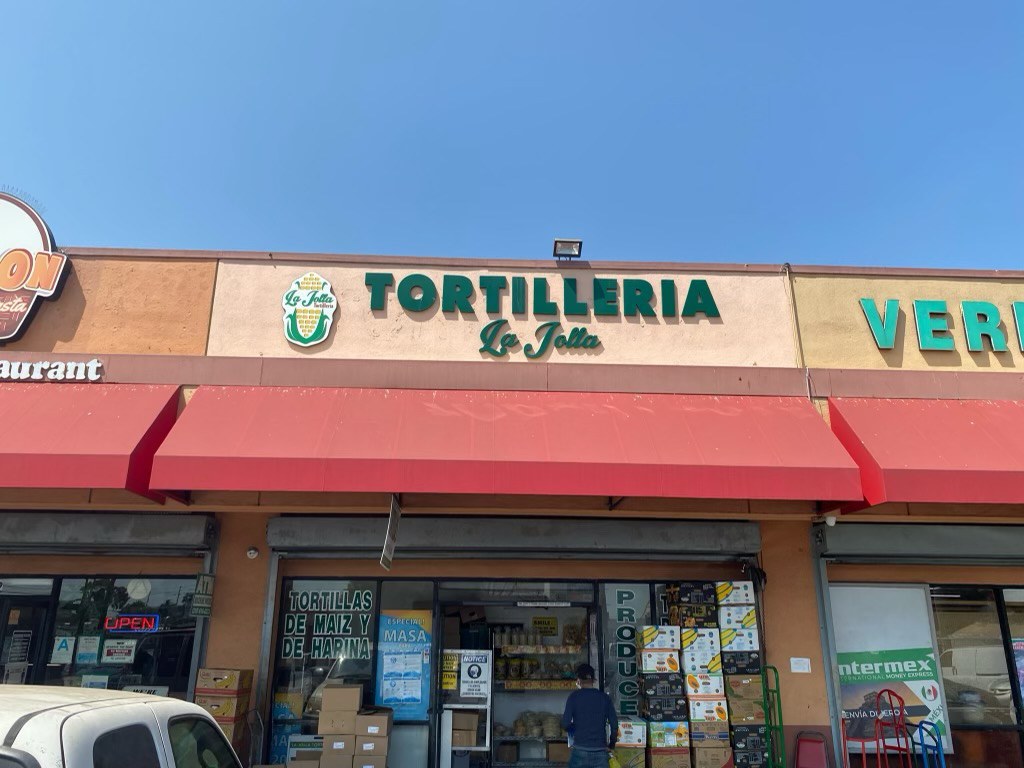 Day Two: On the open road

“Yeah, but they’re worth it,” Gustavo said. “They use milk in their tortillas, and they’ve kept the same recipe since they opened almost a century ago. Try one!”

The verdict: Warm, soft, fluffy, made to order, and chewy. So good. Now I understood why these had to be called in after I left La Mazorca in Riverside. 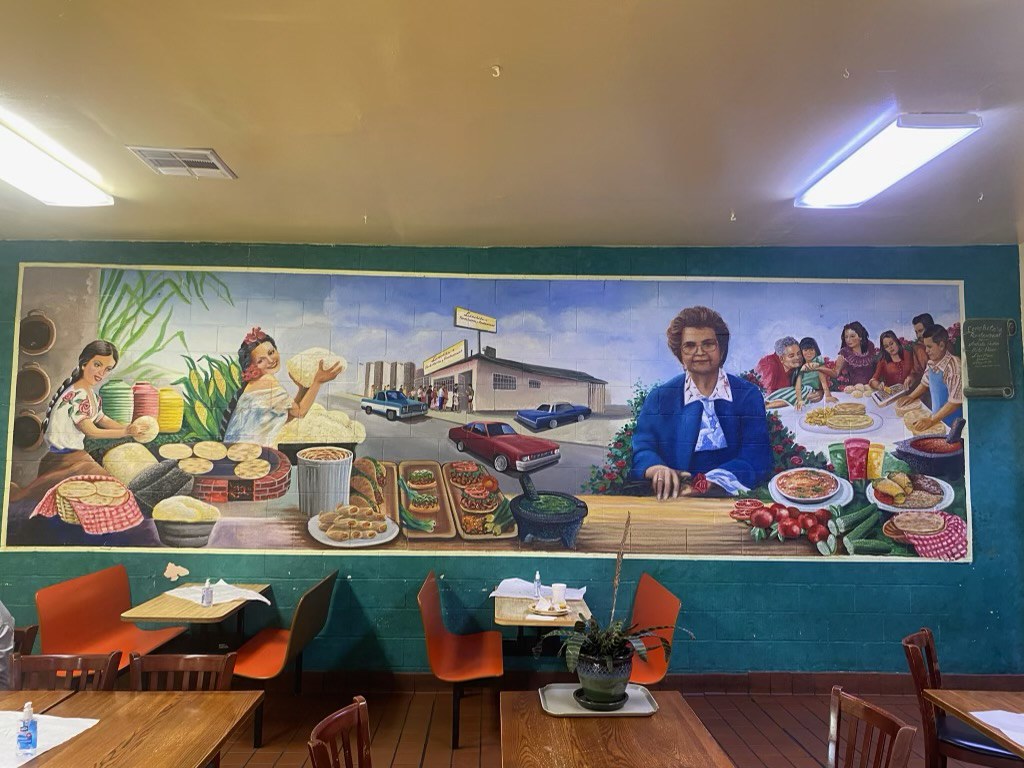 The mural at Lenchitas in Pacoima. Photo by Sean Vukan.

The following Thursday morning, obviously impressed with my record return time on Day Two, Gustavo asked if I could help get corn tortillas in LA and the San Fernando Valley. Of course I said yes.

The remarkable thing about this experience was seeing the history of these tortillerías and restaurants within their communities. Arriola’s has been around since 1927, Graciana’s Tortilla Factory for 81 years. Carrillo’s in San Fernando Valley has kept it going for 75 years; Romero’s has been around since 1968, and they provide some local Costcos with tortillas (But not all. Believe me, I looked!)

Their legacies reminded me of something Anthony Bourdain said in 2016. “That’s something that LA does really, really well,” he said. “It has great old bars and old institutions that are still going in a completely unironic way. Just so straight up. ‘This is what we do, this is what we’ve always done, move it along, get off my lawn.’”

I’ll never look at the drive to Vegas or Arizona the same way now. I’ll never look at East LA the same, either. The time and effort it takes to make all the quality tortillas I picked up — oftentimes at under $2 for a dozen — is astonishing.

Now, I just have to continue moving forward and keep using the lessons and advice that Gustavo has taught me. And I can start doing that by buying better tortillas. And never underestimating the daunting journey that is a #TortillaTournament bracket again...