Romanians love to cook with fruit and this easy apricot cake is a seasonal stunner. Photo credit: Jamie Orlando Smith

The Carpathian Mountains are an imposing presence in Romania’s landscape. It intertwines many cultures to create a distinct cuisine. Irina Georgescu grew up under Communist regime and her family learned to improvise in the kitchen because food was often scarce. Her first cookbook is “Carpathia.” 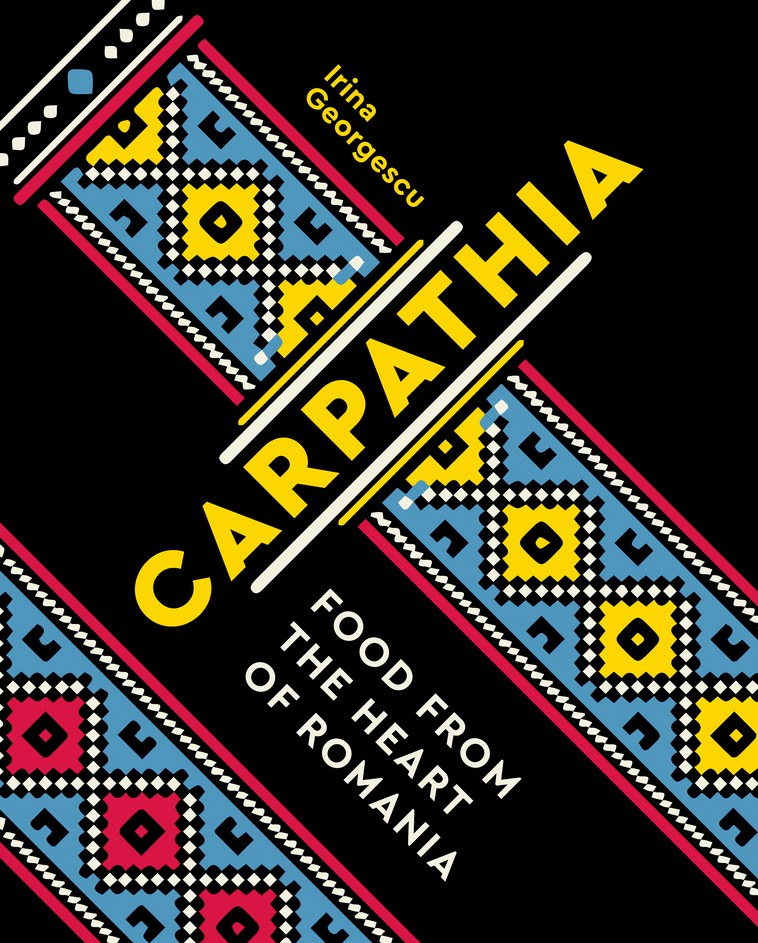 Chef Sami Tamimi is a partner of the Ottolenghi empire in London. Tamimi discusses salads and dips that complement summer grilling. He recommends using herbs and...

The Carpathian Mountains are an imposing presence in Romania’s landscape. It intertwines many cultures to create a distinct cuisine.

Hungry for Hungarian food at the Echo Park Farmer’s Market

Market correspondent Gillian Ferguson meets up with cook and artist Eden Batki at the Echo Park Farmer’s Market. Bakti is of Hungarian descent. When she moved to Los Angeles...