With multiple Michelin stars and James Beard awards to his name, chef José Andrés is one of the most celebrated chefs in the world. He's known just as much for his humanitarian efforts in Puerto Rico following Hurricane Maria as he is for his avant-garde style of Spanish cooking.

Somehow he’s found time to produce a new cookbook, his first in nearly a decade. Co-written with Matt Goulding, "Vegetables Unleashed: A Cookbook" is meant to help home cooks reimagine the place of vegetables in the modern kitchen by cooking them in new ways.

Andrés tells Good Food that he wanted to write this book partly because vegetables are finally getting their due. "When we are giving vegetables the respect they deserve, I think we're giving respect to the men and women that work in the fields in America and around the world to produce those vegetables to keep feeding humanity." 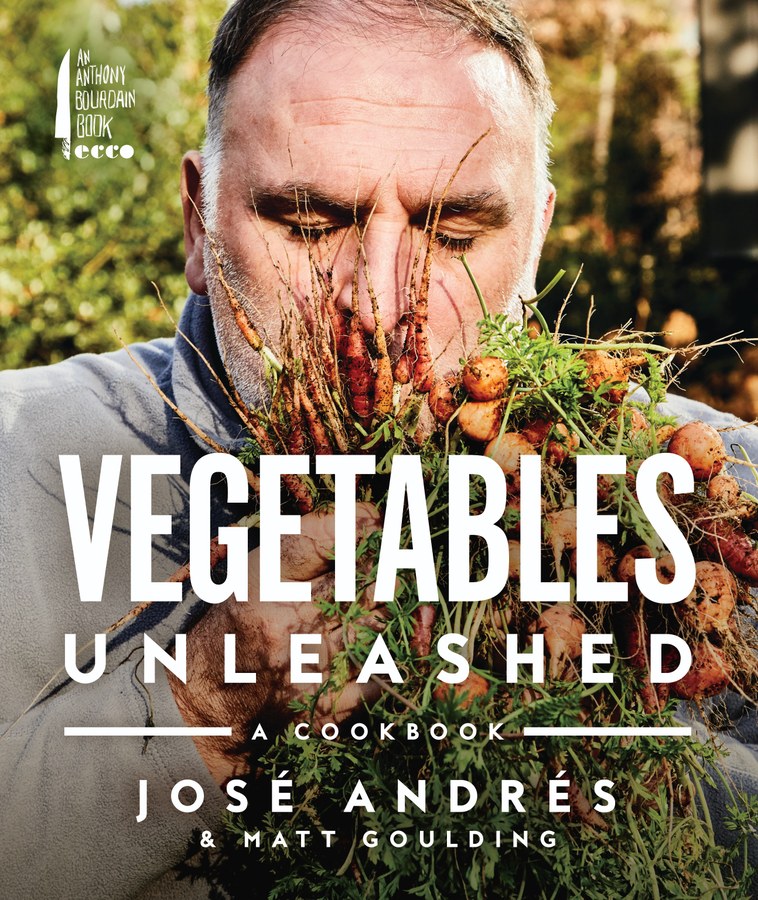 Andrés says modern food production methods, including pesticide use, have had unforeseen consequences. "Yes maybe the tomatoes are going to look great, but then our waterways are going to be polluted. And so at the end of the day, indirectly, our children are going to be eating those same pesticides."

He wants to see a food system that's more sustainable and equitable, where workers are well paid, and we don't rely on undocumented immigrants to produce our food while mistreating them "like it were 21st century slavery that nobody even thinks about anymore." 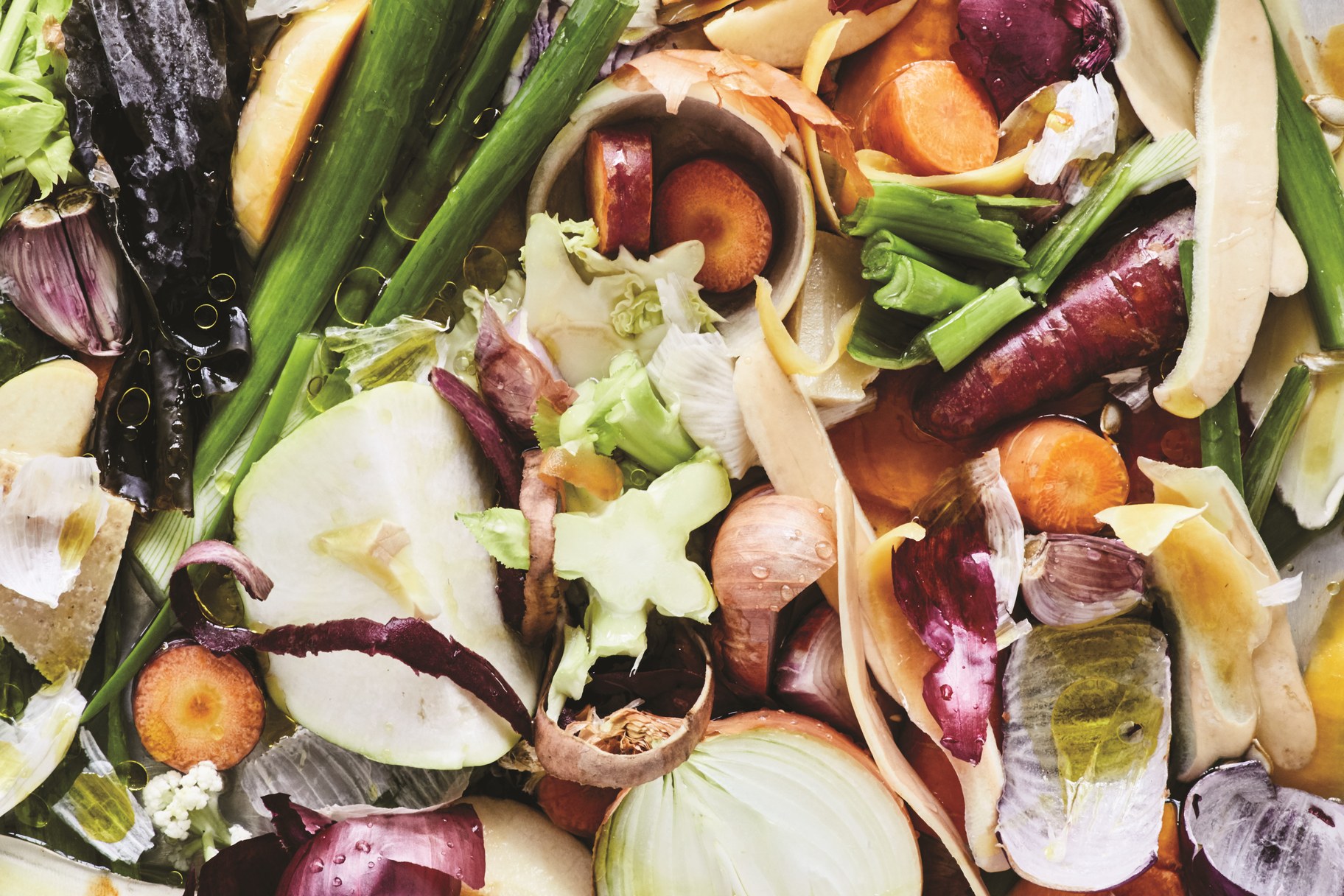 While oven roasting vegetables has gained popularity among home cooks, Andrés says boiling them is still one of his favorite cooking methods.

He recalls his mom putting potatoes and green beans into a pot of water with salt, then putting them on a tray with olive oil, paprika, and sometimes garlic. He says that was a simple, humble plate of vegetables that he always loved, and he makes it today for his kids.

"We're always pushing the envelope of complicated recipes, difficult recipes that sometimes people don't have time for. Why don't we go back to simple basics of put the pot of water, put some nice quality salt, and boil the vegetables to perfection?" he asks. "Then put the sauce you like, grate some cheese, put some spice, some sesame seed, some tahini. Make it from the part of the world that you are, but use the water to give that beautiful punch to the vegetables. And believe me, it's the easiest way to feed a family." 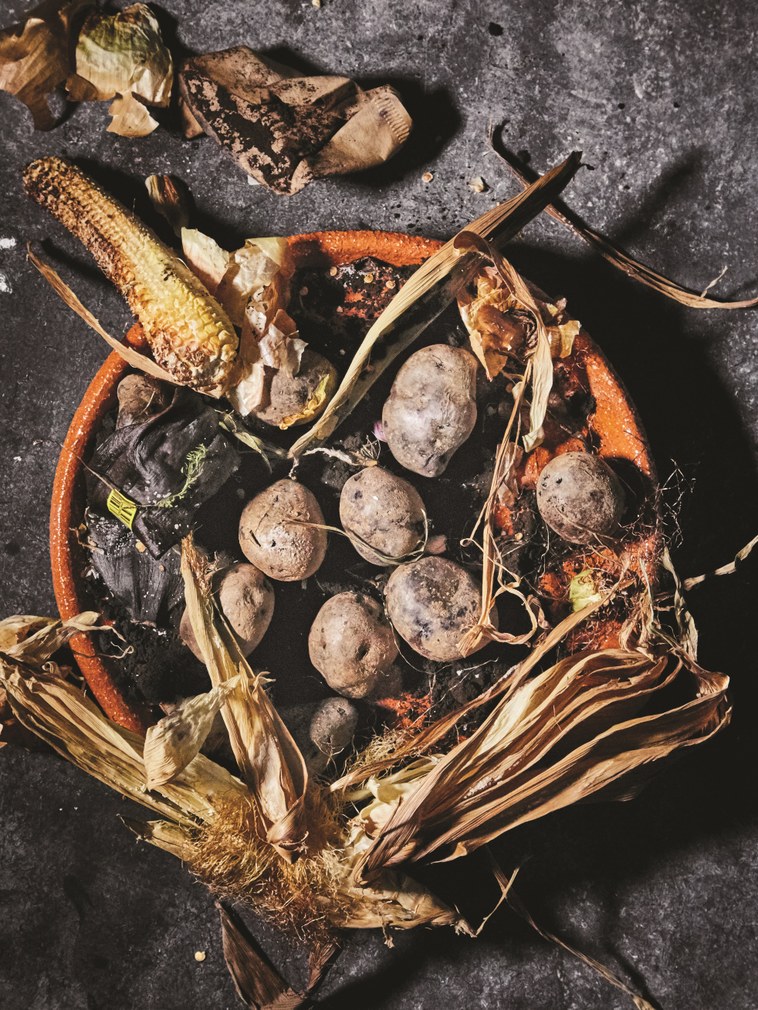 Andrés and his family have a mini farm in front of their house in Maryland. With all the vegetables they grow and cook, they end up with a lot of peels and leftovers that they put in their compost bin.

He says he decided one day to bake potatoes covered in a mixture of  coffee grinds, corn husks, and the remains of leeks, onions, and other vegetables. He left the potatoes in the oven for one hour.

"When I opened the oven, everything was so amazing. The smells of the coffee, of the corn… The potatoes were roasted. We began eating them with some butter, some cheese, and mustard. Everybody began doing their own mixes. And they were delicious," he says. 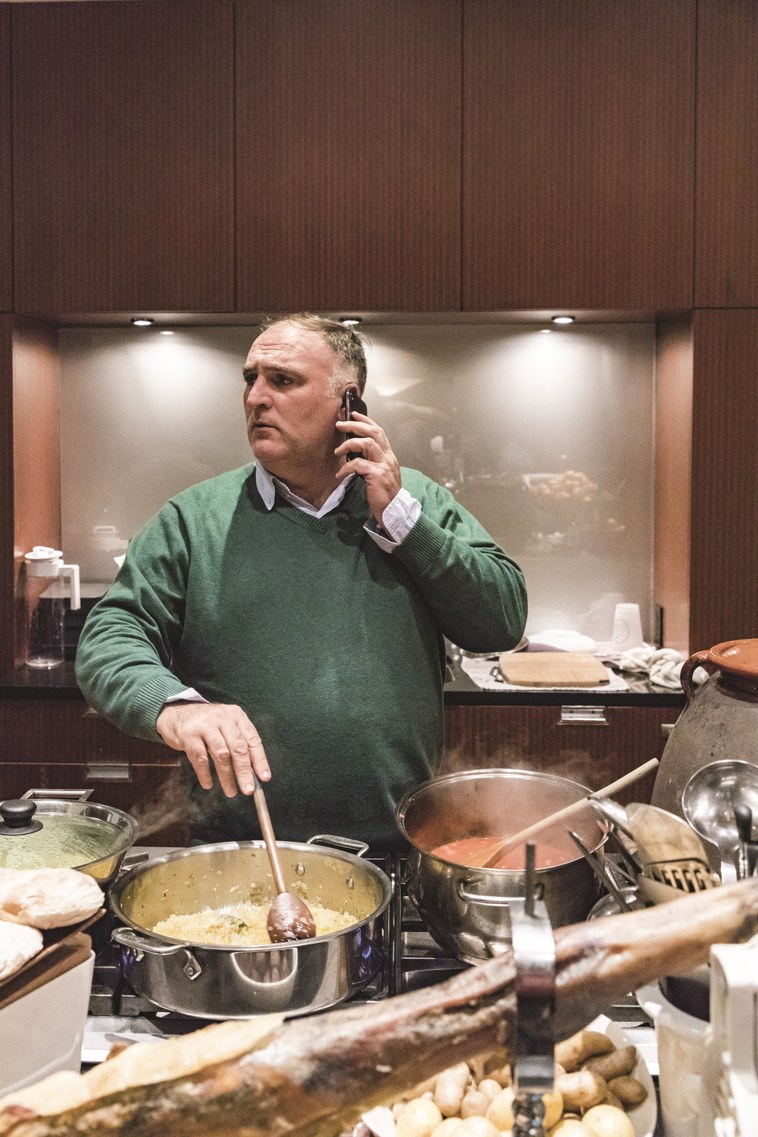 Andrés says writing this book was partly a way to get himself to eat smarter. "I do eat a lot of vegetables... I do really love them. I know thanks to that, I've been able to be healthier. But still even eating a big diet of vegetables and grains, I realize I eat too much of everything," he says.

He says people need to remember that in a world where food is everywhere, a big problem is giving in when people put food in front of you.

Andrés has dedicated this book to the late Anthony Bourdain, his close friend and inspiration.

"Tony has been the voice of the voiceless. And he's been a person that shows all of us that we should not be afraid of the world, that we are all so much more equal than we think. And sometimes a plate of food, a beer, a table, and a smile is what achieves that moment of magic," Andrés says. "So obviously this book goes to Tony because Tony is a guy that always has been pushing every one of us to be better, to do better. And we miss him, but he's with us."

The pisco sour, the national drink of Peru, is in a tight battle with the margarita for my favorite cocktail. I especially love this vegan twist, where we use aquafaba, chickpea water, in place of egg white to create its signature frothy texture. I’m not a vegan, far from it, but I do respect the choice of people to avoid animal products. Even more than that, this is a smart way to use something we normally throw away. Aquafaba isn’t totally neutral—it has a subtle, earthy sweetness, which is a bonus in a drink like this. In the end, it’s a magical emulsifier. 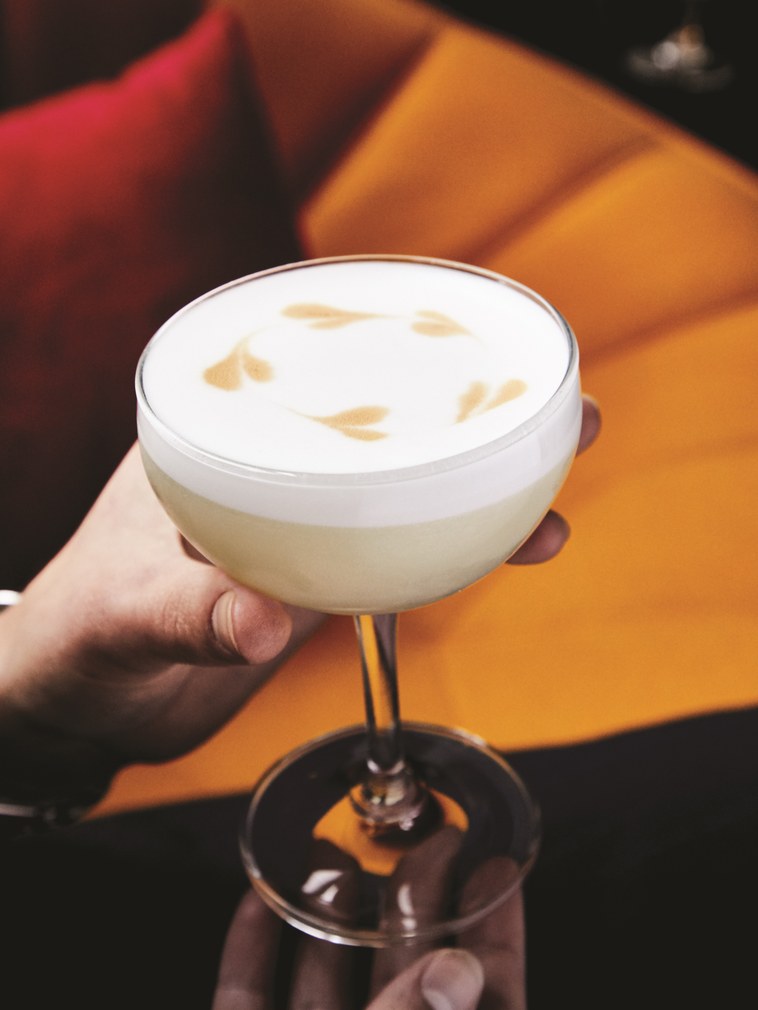 To garnish, put 3 drops of Angostura bitters on top of the drink and drag a toothpick through the drops to make a heart design. Serve immediately.

*Excerpt from "Vegetables Unleashed" José Andrés and Matt Goulding. Copyright 2019 by José Andrés. Excerpted by permission of Ecco, an imprint of HarperCollins Publishers.

With multiple Michelin stars and James Beard awards to his name, chef José Andrés is one of the most celebrated chefs in the world.

Going 'flexitarian' with the Pollans

“Eat food, not too much, mostly plants” is Michael Pollan ’s famous advice for eating healthy— for the sake of our bodies and the planet. Now his sisters and mom have...

The Market Report is back!

The Market Report returns after a short hiatus, and it’s got a new voice.

A decade ago, Michelin came to Los Angeles with a skinny, standalone guide. It didn’t go well, and drew attention to the extreme cultural divide between cities like New York...

Patricia Escárcega recently waxed poetic on the pleasures of eating at Sonoratown in downtown LA.