The food of Madagascar is fresh and simple, including this lasary legioma or tomato relish that is used as an accompaniment with everything from grilled fish to omelets. Photo by Angie Mosier.

For her cookbook “In Bibi’s Kitchen,” Somali chef Hawa Hassan asked eight older women to share their stories and recipes of their home countries. The “bibis” or grandmothers of eight east African nations that touch the Indian Ocean include South Africa, Mozambique, Madagascar, Comoros, Tanzania, Kenya, Somalia, and Eritrea. They use variations of spices in their cooking and don’t shy away from expressing and describing themselves in their own rich, distinguishable voices. 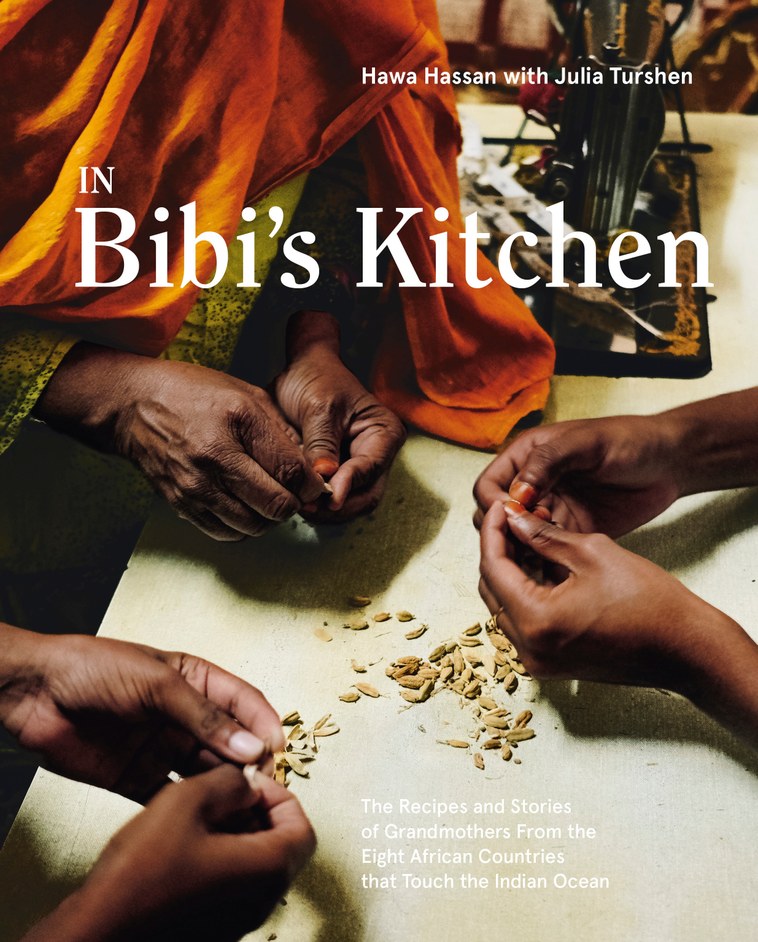 END_OF_DOCUMENT_TOKEN_TO_BE_REPLACED
KCRW's Drive to End 2020 – paying it forward to a better tomorrow. PLUS win a Trek Electric Bike courtesy Silverlake Electric Bicycles.
Give Now
Give Now