Nose diving into the invisible world of smells Simultaneously attractive and repellent, durian is eaten by large animals like elephants and orangutans but is a polarizing fruit among humans. Photo courtesy of Pixabay

Ten years ago, food writer Harold McGee started researching flavors for a new book. He discovered early on that taste is important in flavor, but we only detect a dozen or so different ones, while our olfactory sense can distinguish thousands of different aromas and odors. Wondering why food and drink could often echo the smells of inedible and undrinkable things such as the ocean, horse stables, or flowers, McGee shifted gears. He discusses releasing scents when adding heat — as in caramel making with raw sugar — and discovering different smells of herbs such as Genovese basil. It’s all in his latest work, “Nose Dive: A Field Guide to the World’s Smells.” 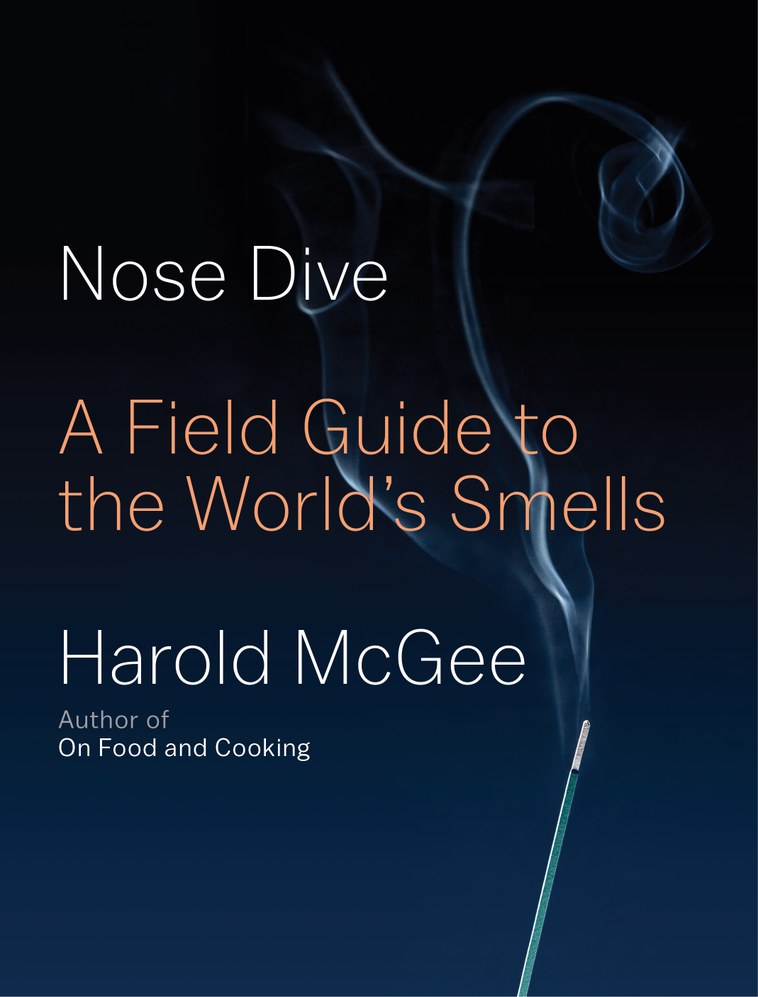 Smells and flavors, tortilla winner, pizza at the polls

Nose diving into the invisible world of smells

Traditionally, flavor has been discussed in the food world as a two-dimensional component — aroma and taste.

And the 2020 Golden Tortilla goes to … HomeState

Pizza to the Polls: a small slice of making long voting lines better

Pizza is bipartisan, everybody loves pizza. Since 2016, Pizza to the Polls has been staving off hunger across the country to voters waiting in long lines to cast their...

In the Weeds: Behind the wheel of LA’s only Puerto Rican food truck

Along with her husband, Omayra Dakis owns and operates the Triple Threat truck, the only Puerto Rican food truck in Los Angeles.

Squashing up against fall produce at the farmer’s market