General view of sanctuary of Demeter and Kore and the Telesterion (Initiation Hall), center for the Eleusinian Mysteries, Eleusis. Photo by Carole Raddato (CC BY-SA 2.0)

Psychedelics have been used for thousands of years by indigenous cultures but new research suggests that the ancient Greeks, Romans and even some early Christians may have used psychedelic substances in their religious practices. KCRW’s Jonathan Bastian is joined by Brian Muraresku, author of “The Immortality Key; The Secret History of the Religion with No Name”

KCRW: In your book you talk about the site of Elusias in Greece. Why is this place so important in understanding the role of psychedelics in antiquity?

Brian Muraresku: “Eleusis was like the fight club of the ancient world. The first rule of Eleusis was that you don't talk about Eleusis. These mysteries of Eleusis, survived from about 1500 BC to fourth century AD. Many of the best and brightest Greeks and Romans like Plato, Sophocles, Cicero and Marcus Aurelius all made this mysterious pilgrimage 13 miles northwest from Athens to Eleusis. Today it’s this small town, Elefcina but historically it was the spiritual capital of the ancient world. Initiates would arrive, drink a potion, have this vision of a goddess and all claim to have immortality. From what little testimony survived, through veiled secrecy there is belief that the mysterious concoction, possibly spiked with psychedelics, is what granted those believers immortal life, according to a trio of renegades in 1978.”

Do you have an idea from your research of what was in that potion?

Muraresku: “R. Gordon Wasson, Albert Hoffman, the Swiss chemist who actually discovered LSD, and Carl Ruck, relied on partial historical data, whose trail I followed in the book. Harvard and Yale educated at the time, Ruck was the chair of the classics department at Boston University, and though 85 years old he’s still teaching there now. They claimed that the Hymn to Demeter, written in the seventh century but only discovered in 1977 is one of these clues teasing out the specifics. But in this 496 line Greek poem, there is an interesting list of ingredients for a Kykeon, which is Greek for potion. Inside that Kykeon, the poem says that there was barley, water and mint. Albert Hoffman looked at that barley and said, that must have been a code word. It wasn't really barley but what grows on the barley. Ergot is a natural fungus that affects cereal grains and it's exactly what Albert Hoffman himself was able to synthesize LSD in 1938.”

There's some really provocative and controversial writing in your book about how this began to perhaps work its way into early Christianity.

Muraresku: “It goes right into the heart of Christianity, and I call it paleo Christianity, those first three centuries, after Jesus. Remember Christianity is illegal, it's not decriminalized until Constantine in the fourth century AD. So what is going on in that time period? I've been saying that I think it's impossible to understand Christianity, without understanding the Greek world into which it was born.

The New Testament is written in Greek, not Hebrew. Paul is writing letters to Greek speakers, like the Corinthians. Corinth is today, only one hour west of Eleusis, this famous spiritual capital. The odds of the Corinthians not knowing about Eleusis is very small. Some may even have relatives who themselves were initiated into the practice. So I look at the New Testament and at the Gospel of John and rely on very mainstream biblical scholarship to figure out what was going on.

There are so many parallels that I track through the Gospels, like the famous water to wine miracle. Greek scholars refer to that as the signature miracle of Dionysus. We have many stories from antiquity about water, miraculously turning into wine. John is writing to Greek speakers who would have understood that the wine of Jesus was meant to be something extraordinary - I mean this is nothing less than an immortality potion.”

Your research took you to the Vatican. You met with Christian scholars to work on your research. How were you received, did they tell you you were way off base?

Muraresku: “Quite the opposite. The Vatican could not have been more welcoming or more accommodating. I talked to several different officials at the Secret Archives. I talked with the librarians at the Archive of the Congregation for the Doctrine of the Faith. I looked into Inquisition documents. I went into the catacombs and I talked to many, many priests in the Vatican.

There's a priest who accompanies me on this journey and I talked to lots of Greek Orthodox priests. I'm not claiming that Christianity is a psychedelic religion, I want to be very careful about that. I'm not claiming anything about the Last Supper - that’s unknowable but what I'm looking for, is how some of the early Christian communities would have interpreted that story.” 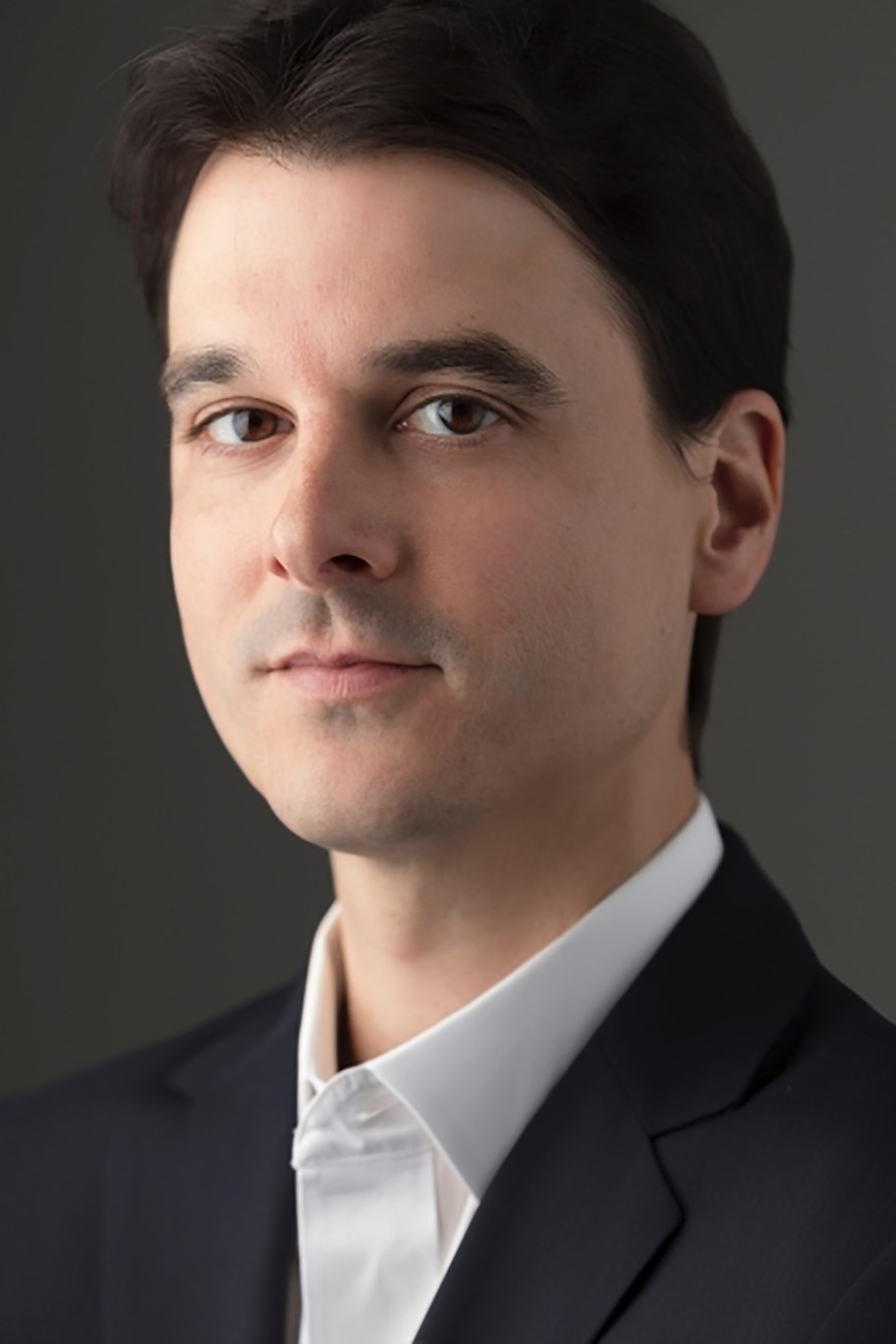 The rich history and promising future of psychedelic therapy

Psychedelics have been used for thousands of years by indigenous cultures but new research suggests that the ancient Greeks, Romans and even some early Christians may have...

The counterculture years of the 1960’s and 70’s did little for the reputation of psychedelic drug use.